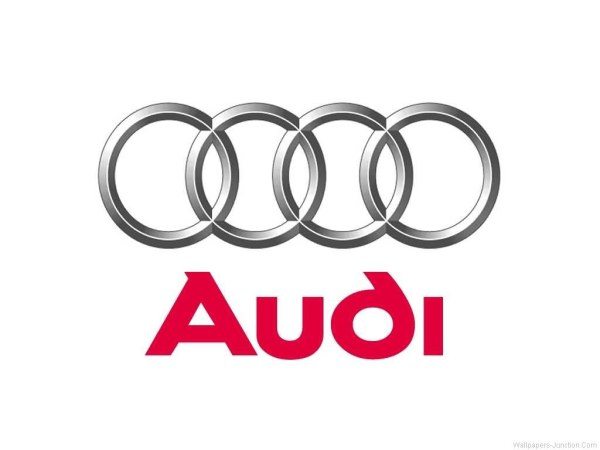 Audi AG has surpassed its strong delivery results from the month of February last year, despite the model changeover of the popular A3 Sportback and a
shorter sales month in China. Globally, the company sold around 110,000 automobiles to customers in February for a 3.2 percent gain. The Ingolstadt based
manufacturer achieved high double-digit growth in the USA (+27.5%). Overall, Audi’s global deliveries over the first two months of the year increased by
9.4 percent to around 221,800 cars, with growth in all three of the company’s large sales regions: Asia, North America and Europe.

“The year has begun very successfully for Audi considering the very difficult market situation in Europe and noticeable special effects in February,” says Luca de Meo,
Member of the Board of Management of AUDI AG for Sales and Marketing. “We want to stay our course in upcoming months and benefit from the rollout of the new
A3 Sportback in the international markets.”

For Audi, the month of February was marked by the model changeover of the strong selling A3 Sportback in many key markets. In Europe alone, two-thirds of all A3
customers have traditionally chosen the five-door version. This makes the A3 Sportback the best-selling body variant of Audi’s entire model line-up in the region.
Despite the changeover to the new A3 Sportback generation, Audi was still able to repeat the delivery totals of the previous February across all models in a strained
European market; up 0.1 percent to around 54,900 cars sold in February. Above all, further increasing demand for the A4 Avant and the new-generation Q5 bolstered
business for the four rings on its home continent. Globally, the A1 and the Q3 showed strong gains as well; sales figures for the compact SUV at around 8,300 units sold were 41.6 percent higher than in the same month last year. Among the European markets, Audi attained particularly high growth rates in many
Scandinavian countries in February – such as Sweden with an 18.2 percent gain to 1,484 cars compared to February 2012 and Denmark with a 28.7 percent increase
to 655 deliveries. Switzerland (+13.2% to 1,641 cars) and Russia (+20.2% to 2,800 cars) also reported strong growth. In Spain, Audi also closed the month of February
with a gain over the prior year, with a 3.3 percent increase to 4,082 automobiles. In France, the company delivered 5,368 cars last month, which was 5.1 percent fewer
than in February 2012. In Italy, Audi delivered 3,622 cars (-9.5%). In the difficult market environments of these two countries, the Ingolstadt-based company
confirmed its leadership role in the premium segment over the first two months of the year. In its two largest European sales markets, Germany (+0.2% to 19,804
cars) and United Kingdom (+7.3% to 4,451 cars), AUDI AG surpassed the strong sales of the same month last year. From January to February, deliveries increased by
4.8 percent in Germany and by 12.7 percent in the UK. In Europe as a whole, the premium carmaker sold 4.0 percent more vehicles in the first two months.