Home Audi Audi contemplating the A3 for India 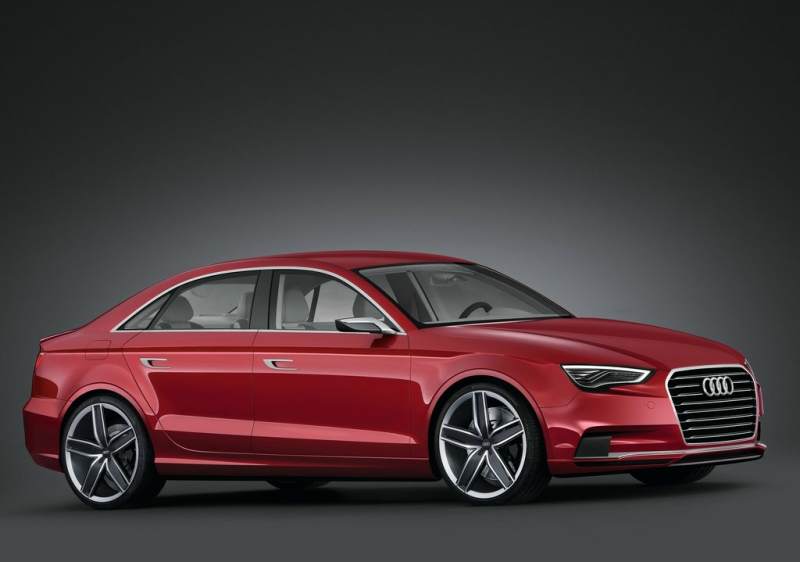 Premium automakers are on working hard to bring lower-priced models from their international lineup to India so as to push volumes. The X1 started it all, followed by Mercedes’ announcement of brining the A and B Class cars to India, and now it’s Audi India, planning to bring the sub-A4 A3 to India.

The Audi A3 Concept

Audi has shown tremendous growth in the past year, and with the financial clout of the VW group behind it, seems committed to attain the leadership position in the Indian premium car market. They would require less-expensive products with price tags of around Rs 20 lakh for sales growth. The A3, which is positioned below the A4, the current cheapest offering from the Igolstadt based automaker would help garner more volumes.