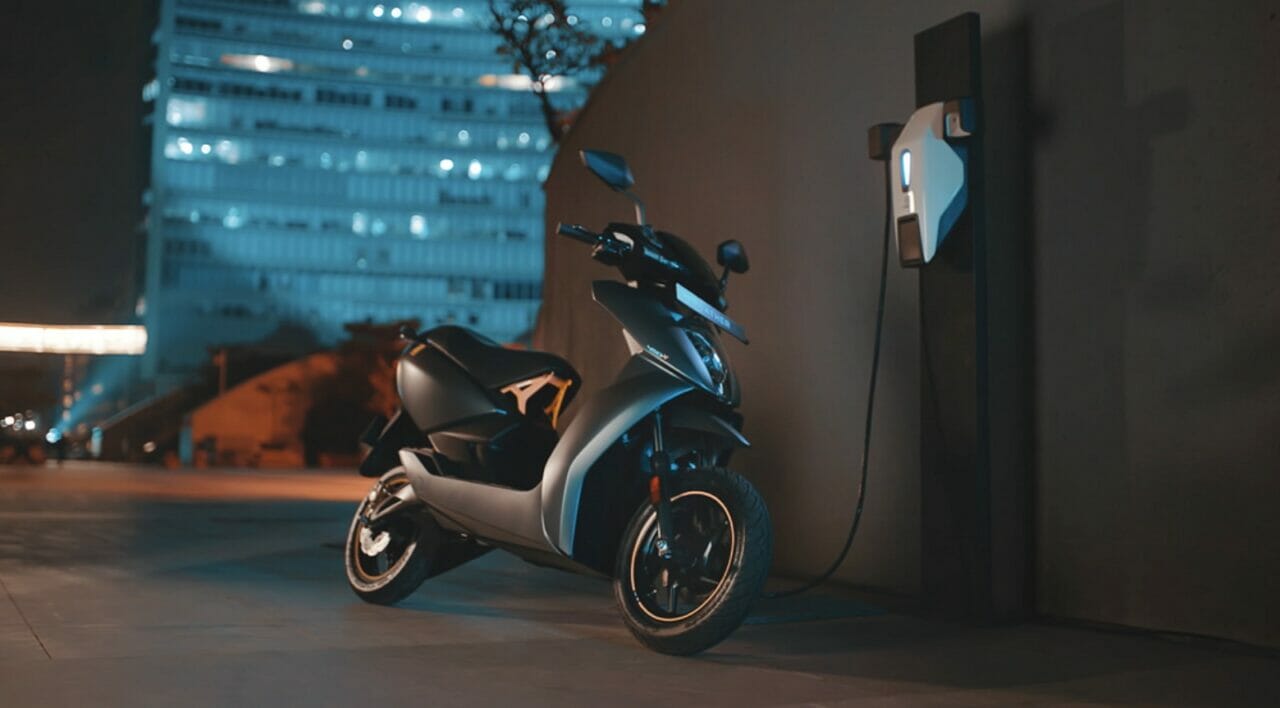 While Ather Energy had announced the launch of the Ather 450X in 10 cities earlier this year, they are all set to add a new market to the list – Kozhikode. The pre-orders, dealership requests, and also the volume of requests for test rides have led Ather Energy to include the new market in Phase 1 of their expansion. By the end of Q1 of 2021, Ather 450X will be on the roads of 11 cities – Bengaluru, Chennai, Hyderabad, Coimbatore, Kochi, Kolkata, Ahmedabad, Delhi NCR, Mumbai, Pune, and Kozhikode. 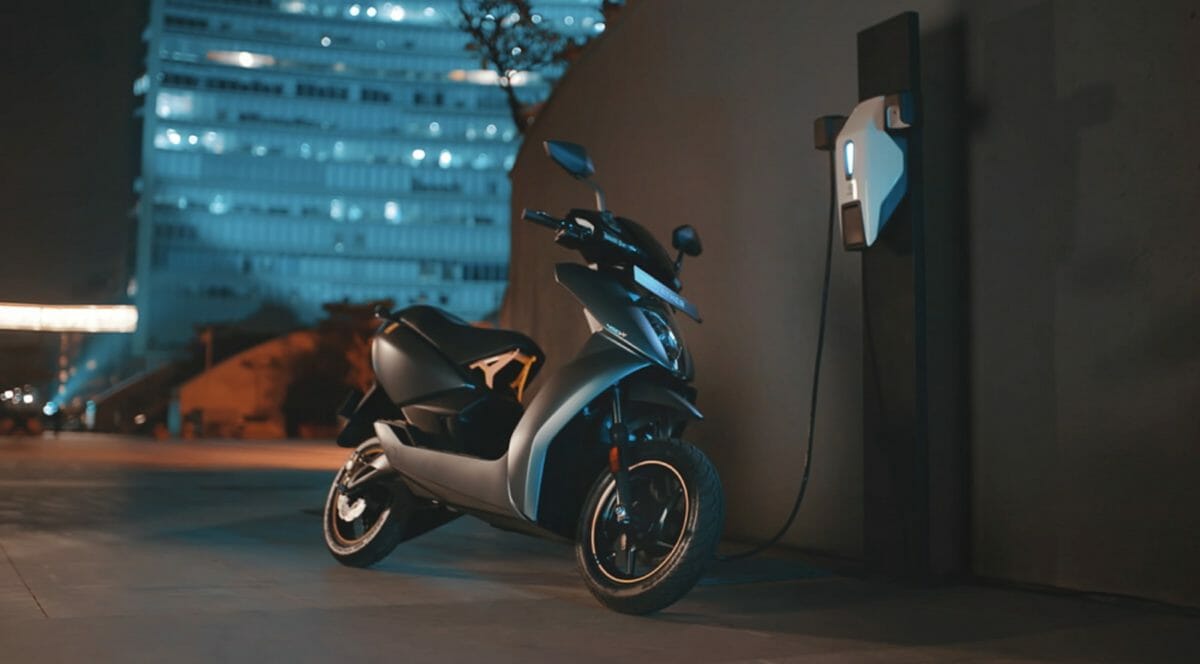 A popular cafe chain has already signed up to host Ather Grid at two of its outlets in Kozhikode. Ather Energy plans to set up 10-15 fast charging points in every city in Phase 1 before they begin the deliveries of the scooters.  Ather Energy has already installed 52 Ather Grid points in Bengaluru and Chennai, which can be used by other electric four-wheelers and two-wheelers as well.

Ather recently announced hat deliveries of their flagship scooter – Ather 450X, one of the quickest scooters in the 125cc category, will begin from November 2020.  The deliveries will begin in a phased manner beginning with Bengaluru and Chennai first and then the rest of the cities. Consumer perception around the Ather 450X will change based on trials. In order to let people experience the vehicle, Ather will be aggressively promoting the vehicle on-ground and begin test rides starting October across all the markets. 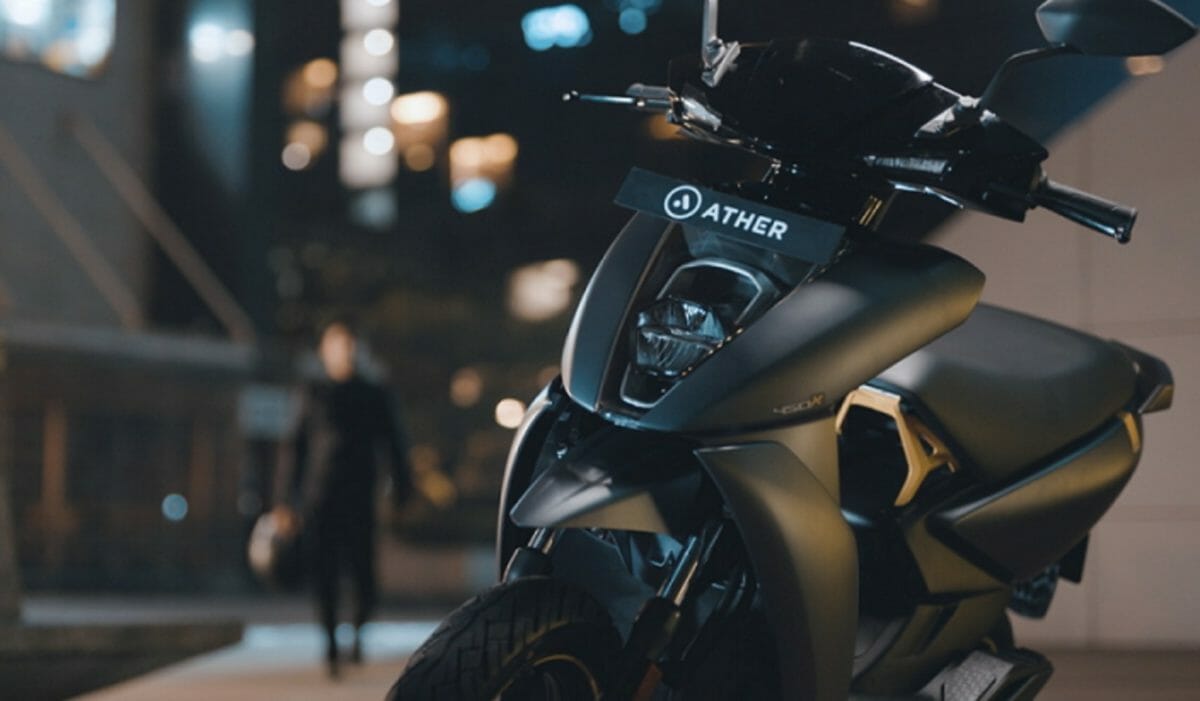 For this new scooter, the company has designed a new battery pack which goes from 18.650 form factor to 21,700 cells. The Ather 450X tips the scales at 108 kilos, which is 10 kgs less than the 450. It boasts of a certified range of 116 kilometres on a full charge and the company claims the scooter can cover 85 kilometres in real-world conditions.

In terms of pricing, the new scooter will be offered with two plans – Plus and Pro. For both plans, one needs to pay INR 99,000 upfront (City- Bengaluru, Incl. GST and FAME II incentive; Excl. State Subsidy, Insurance,Road tax & Registration charges. Post that, there’s a monthly subscription fee of INR 1,699 or 1,999 (Plus and Pro respectively) and for that, one gets unlimited battery warranty. Also, the fast charging speed differs, where Plus subscribers will be able to charge at 1.0 km/min, while Pro users will be able to do the same at 1.5 km/min. Both users will be able to access Ather’s 2nd-generation fast-charging network which is now 50% faster than before. Interestingly, the range for Plus subscribers is 70 kilometres and 85 kilometres for Pro users.