Electric scooter maker Ather Energy today released its seventh Over The Air update (OTA) for the Ather 450. The latest OTA update brings a Dark theme to the Ather 450 dashboard for an enhanced night riding experience and improving visibility.

This upgrade is aimed at enabling a more comfortable, distraction-free ride at night. This update also adds other enhancements like a more responsive keyboard, and the ability to save previous riding modes. 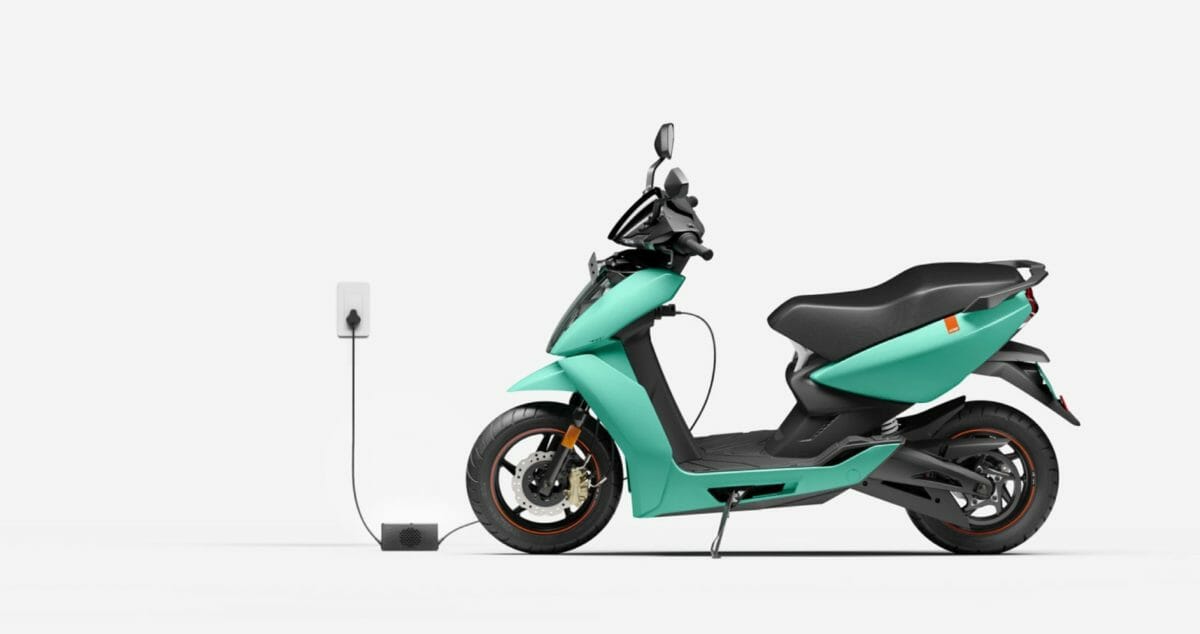 What’s New In This Update?

The new ‘Dark Theme’ available on the touch screen dashboard has been a highly requested feature on Ather’s Forum. Owners can now manually choose between Light and Dark themes in the ‘Settings’ menu, or choose the Auto feature which switches on the Dark theme between 6 PM and 6 AM and switches to the Light theme the rest of the day. The new theme significantly reduces the amount of light on the screen and eases strain on the eyes for a more comfortable, distraction-free ride at night. 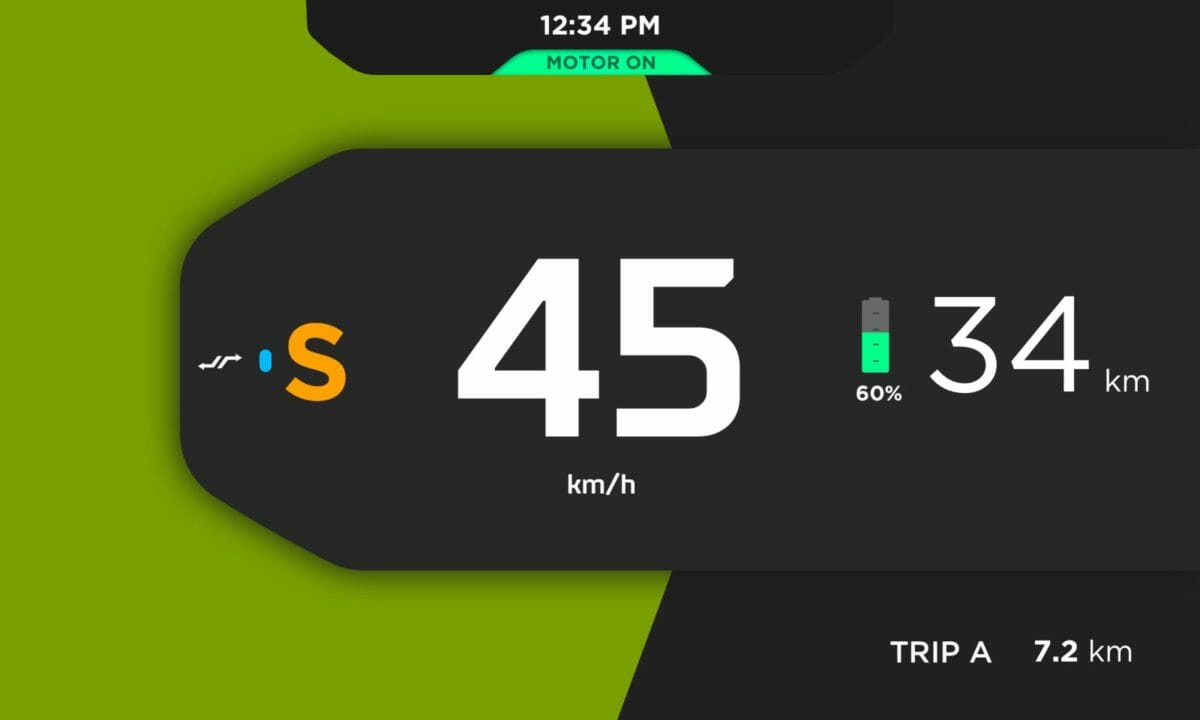 Along with the Dark theme, Ather is pushing out features like ‘Save previous riding mode’, which automatically selects the last used riding mode on the dashboard so the owner won’t have to switch unless he/she wants to. Ather has made some other fixes and enhancements to their UI, offering customers a more seamless experience, like updating the on-screen keyboard to make it more responsive.

In the previous update, Ather brought in new Navigational features in December 2019. Commenting on this update, Swapnil Jain, Co-founder and CTO Ather Energy said, “We are happy to take yet another step to enhance the Ather 450’s rider experience. We designed the Ather products to improve with time rather than lose value once purchased and the owners have played a big role in prioritizing features and updates so we can continuously make improvements.” 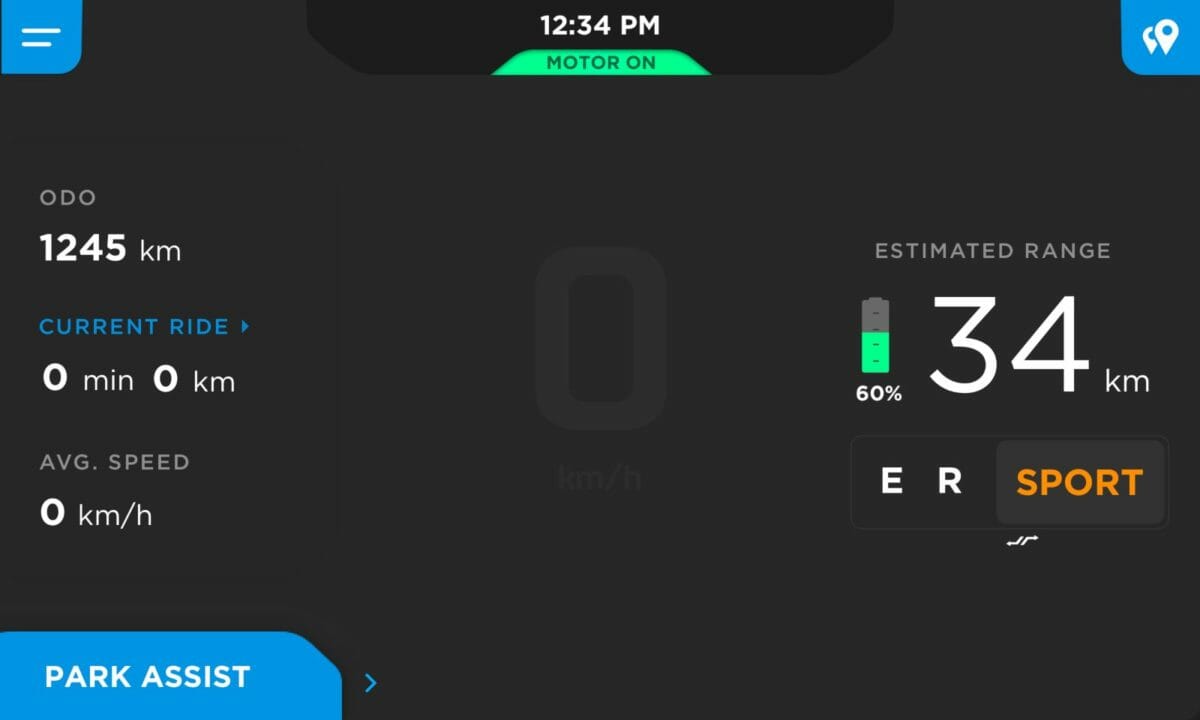 From introducing upgrades like ‘Guide me home lights’ to Real-time ride efficiency indicators to a new Eco mode, Ather is the first two wheeler company in India to offer feature and spec upgrades to existing consumers. The company’s community and consumer research have driven the past 6 Over The Air (OTA) software upgrades making the Ather 450 the only ever-improving two wheeler, unlike their traditional counterparts.