Home News At 35 million dollars, this Ferrari 250 GTO is the most expensive car in the world 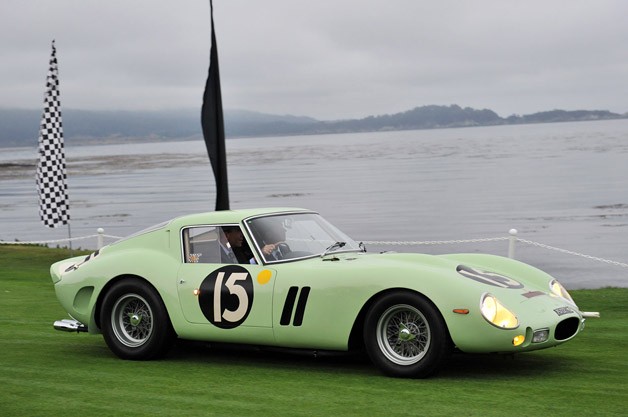 This Ferrari GTO you see here in these pictures, is the world’s most expensive car. Sold for a staggering $35 million (more about Rs 180 crore), this car, made in 1962 overshadowed the price of a similar model made in 1962 that sold for $32 million.

So what’s so special about the car? Does it fly? Is it studded with diamonds? Well, the car was a made to order machine, built for one Stirling Moss – the man who’s known to be the greatest race driver who couldn’t win a championship. While Stirling Moss never managed to get his hands behinds the wheel of the car, it managed to race in the 1962 le Mans 24 hours, where it couldn’t finish. The car raced in several other championships and has a few wins to its credit too. Race history apart, the lime green livery makes the car look extremely cool.

The car’s price has appreciated significantly over the past decade – having risen from a ‘paltry’ $ 3.6 million to its current price. The car is now owned by one Craig McCaw, an avid car collector.