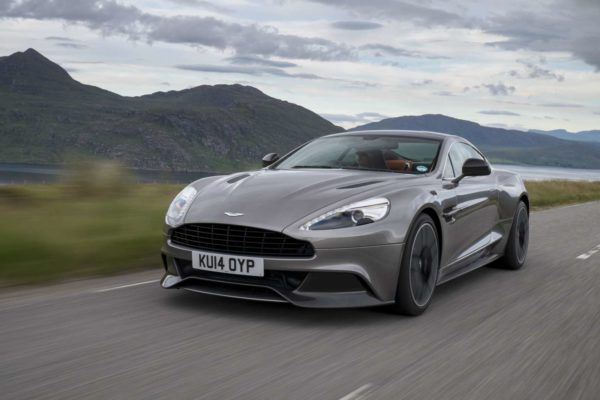 Performance car maker, Aston Martin has announced that it would load its two most popular sports cars, Vanquish and Rapide S, with performance enhancements. The British manufacturer claims that the arrival of Model Year 2015 cars will offer improved performance and fuel economy along with better driving experience. 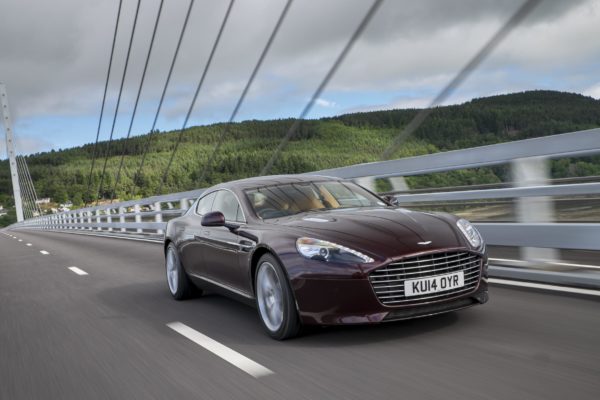 Speaking about the new Vanquish and Rapide S, Ian Minards, Product Development Director at Aston Martin said, “We have a long and successful technical partnership with ZF and so it was a natural step for us to adapt and integrate their world class 8HP transmission in to our transaxle layout. This has been a detailed piece of work involving careful consideration of many technical parameters including gear ratios, software integration and shifting strategies. This has delivered a significant step change in both vehicle performance and economy whilst preserving the unique Aston Martin V12 driving experience.”

Model Year 2015 Aston Martin Vanquish and Rapide S would benefit from the addition of the latest Bosch Engine Management System. The new system is claimed to deliver better engine control and is said to seamlessly communicate with the new gearbox and receives its first application in an Aston Martin that combines the AM29 V12 engine and an automatic gearbox.

What do you think of these performance enhancements in the new cars from Aston Martin? Stay tuned into Motoroids for all the news from the world of auto.