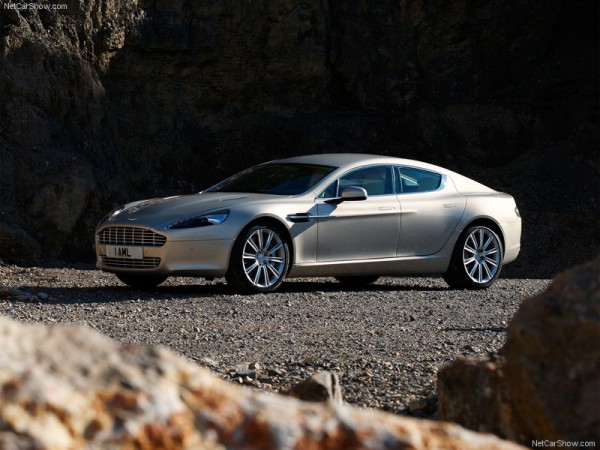 Gaydon based British exotic car maker Aston Martin, the maker of some of the most  achingly beautiful and sensationally swift cars in the world will officially be launching its cars in India on April 15. The company will bring its cars to India in association with Mumbai based Infinity Group. The company also has BMWs dealership in Mumbai and Indore, and is into everything high-end that you could possibly imagine – from yachts to ultra expensive cars. The launch will happen at the Trident hotel in Mumbai.

The details about the models to be launched and the price have obviously not been divulged, but expect the prices of the car to range from Rs 1.2 to 3.5 crore rupees in the Indian market. We were one of the first to break the story of the British brand coming to India, back in July 2010. In the post, we also told you about the entire range of the Aston Martin cars. You can have a look at the entire Aston Martin car range, their specification and features in out earlier post here.

Bank on us to bring you all details on these exotics once they are launched.