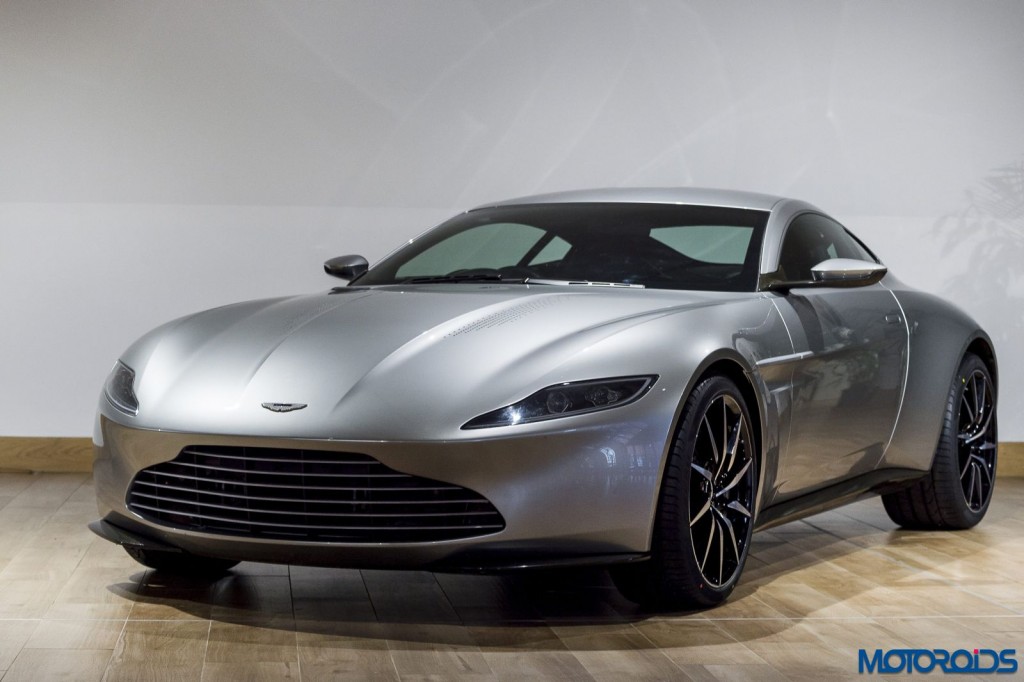 The event saw more than 500 people visit Aston Martin Works to get a close-up view of the exclusive new sports car. DB10 is limited to just ten examples, all of which are used in the highly anticipated new Bond film which premieres in London on Monday October 26. Stunt driver Mark Higgins – the man behind the wheel for the extreme driving scenes in three Bond films – shared his insights into both the making of Spectre and the experience of driving the exclusive DB10 at Saturday’s event.

Guests also had the chance to put their own driving skills to the test behind the wheel of an Aston Martin sports car in a Sony PS4 simulator challenge, with prizes for the fastest laps in both the morning and afternoon sessions.