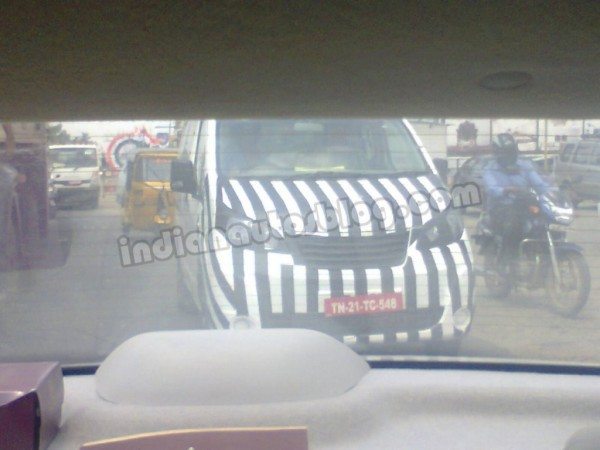 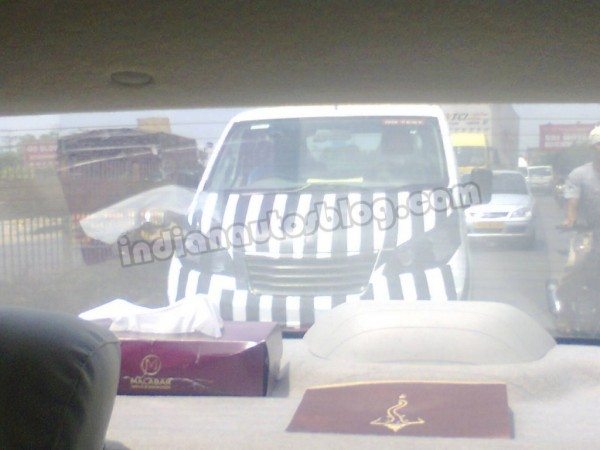 An Ashok Leyland Stile test mule was recently spotted testing on public roads and the sightings reveal that the production spec Stile remains true to the car that was showcased at the Delhi Auto Expo last year. This means that on comparison with the Evalia, the Stile will have a different front fascia and revised tail lamps cluster. 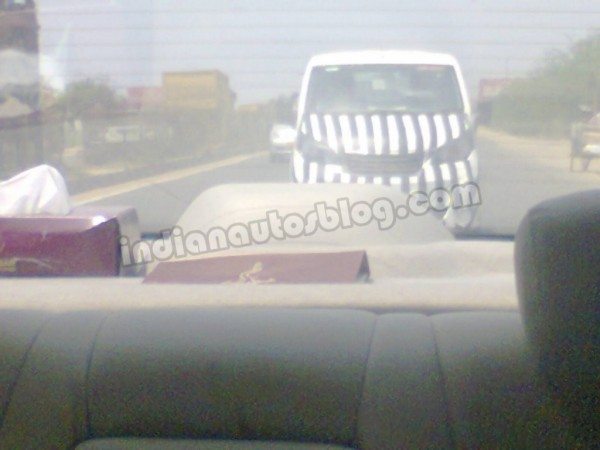 It is being said that the Ashok Leyland Stile will come in two engine variants- diesel and CNG. There are good chances that the Ashok Leyland Stile would borrow the tried and tested 1.5 Litre Renault K9K turbocharged diesel engine from the Evalia. Nissan Evalia’s diesel motor has a max power output of 85 Bhp and a peak torque of 200 Nm. The diesel engine is mated to a five speed manual gearbox. Safely expect Ashok Leyland Stile’s diesel motor to have a max. power figure of 70bhp. The other variant will be powered by a CNG powerplant. Both the variants are expected to have really low running costs and could appeal to fleet operators and local cab owners. 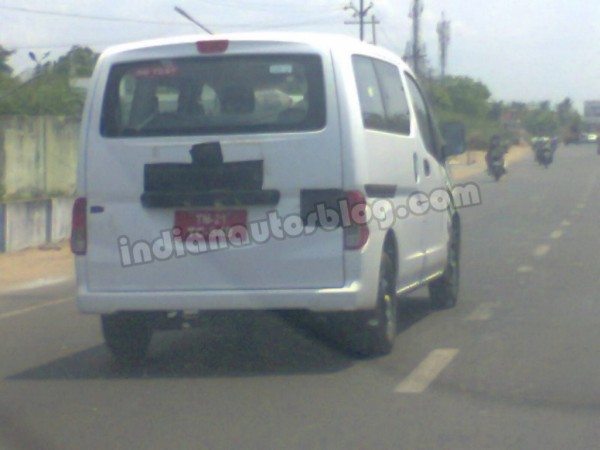 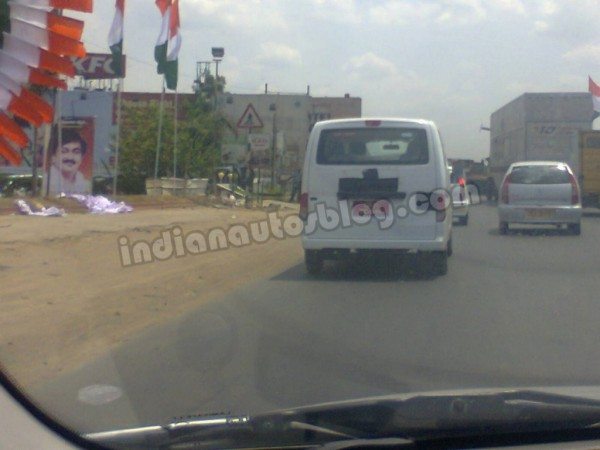