The Tempe, Arizona Police Department has released the video footage of the crash from the interior and exterior camera of the Autonomous Uber Volvo XC90 SUV that resulted in the death of 49-year-old Eliane Herzberg. The video footage has brought to light new insights of the fatal crash. As seen in the footage, the safety driver — 44-year-old Rafaela Vasquez — is looking downward, away from the road just before the vehicle crashed into Herzberg at about 40 mph.

As seen in the footage, the woman suddenly comes in front of the vehicle about a second before the vehicle crashes into her. Inside, as aforementioned, the safety driver is looking down for a few seconds before the accident took place. 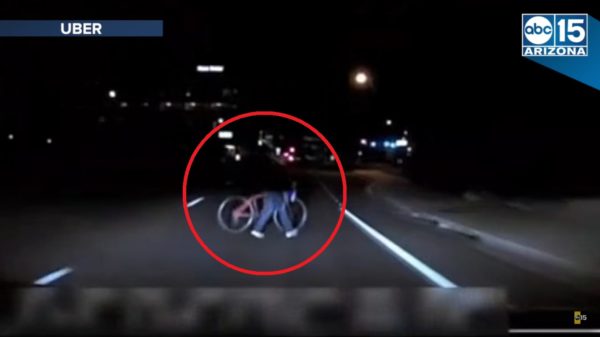 Could the crash have been averted?

While the woman, wearing a dark jacket and absolutely no lights on her bicycle, suddenly appears in front of the vehicle, she should’ve been detected by the vehicle’s radar equipment. Moreover, if the safety operator was paying full attention to the road, he could’ve applied brakes or steered the vehicle away from the cyclist, thus preventing the fatal crash. 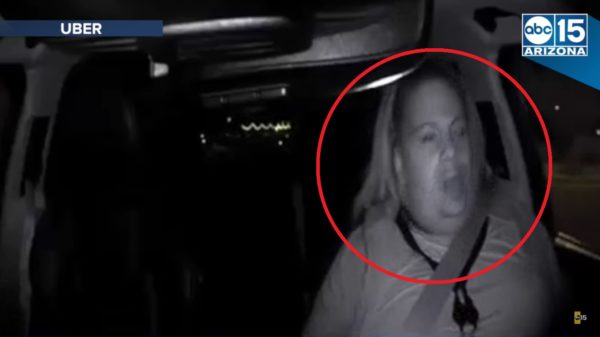 However, Tempe’s police chief Sylvia Moir said in an interview that the fatal Uber crash (was) likely ‘unavoidable’ for any kind of driver.

Do you think that the crash could’ve been averted? Who, according to you, is at fault here? Let us know your views through the comments section below.