Ariel Motor Company has been known for its Atom. This time, however, they seem to have decided to create an atomic bomb instead. Ariel has announced their range extended HIPERCAR (HIgh PERformance CArbon Reduction) project. True to its name, the HIPERCAR will offer hypercar performance with an insane 1180 hp from its 4 motors placed within each wheel. Those motors get power from a 750 volt, 56 kWh lithium ion battery pack. That’s the AWD version – there will be a RWD version as well, with half the power and a 42kWh battery. That monstrous power is aided further by an even more bonkers 1530 Nm of torque. The HIPERCAR will use aa 35kW micro-turbine generator as its range extender. 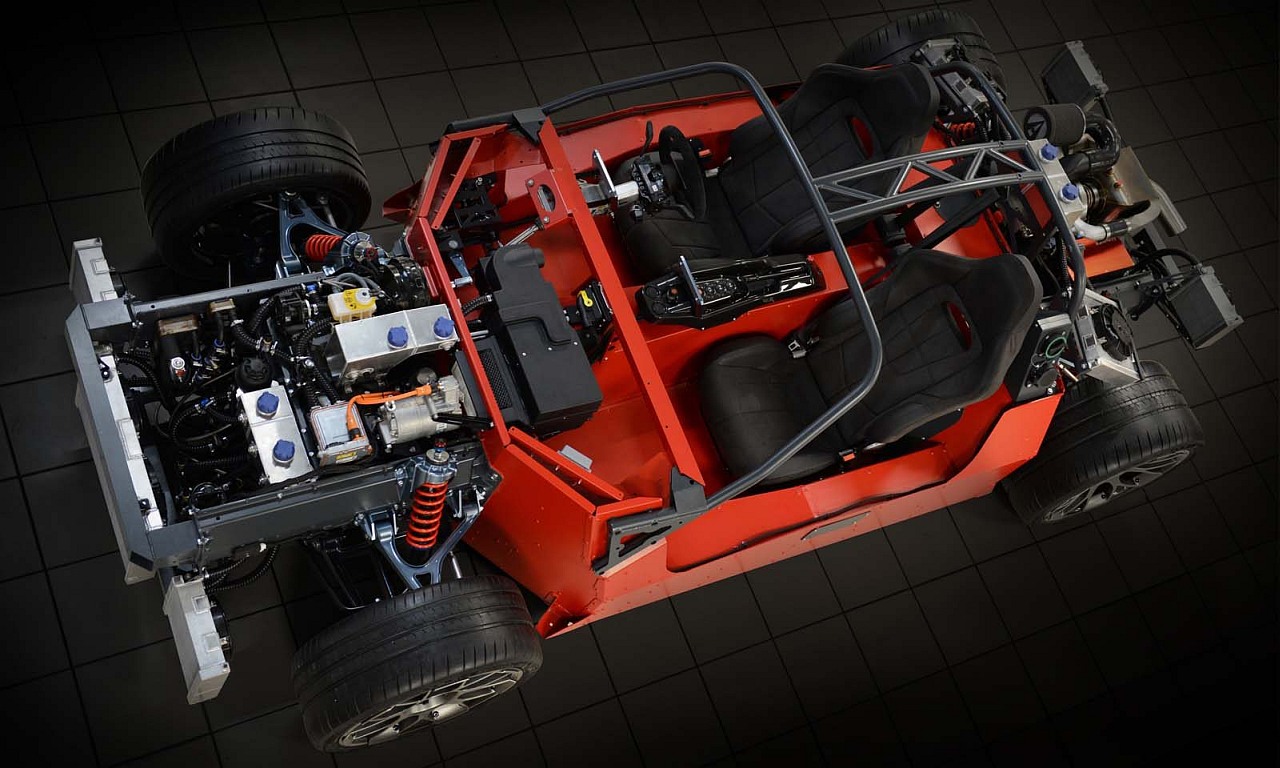 So how do those numbers translate on the road? Well, if one goes by the specs, it’s pretty mind numbing what Ariel is out to do. 0-100km/h is claimed in 2.4 seconds and 0-250 km/h in 7.8 seconds. That’s faster than any other car you can think of.

Ariel has released some teaser images, although these don’t represent the final design of the car. Ariel asserts that despite offering unheard of performance, the HIPERCAR will offer way better value than the “£1m+ supercars which it will outperform.”  The launch timeline for the car is projected at 2020. 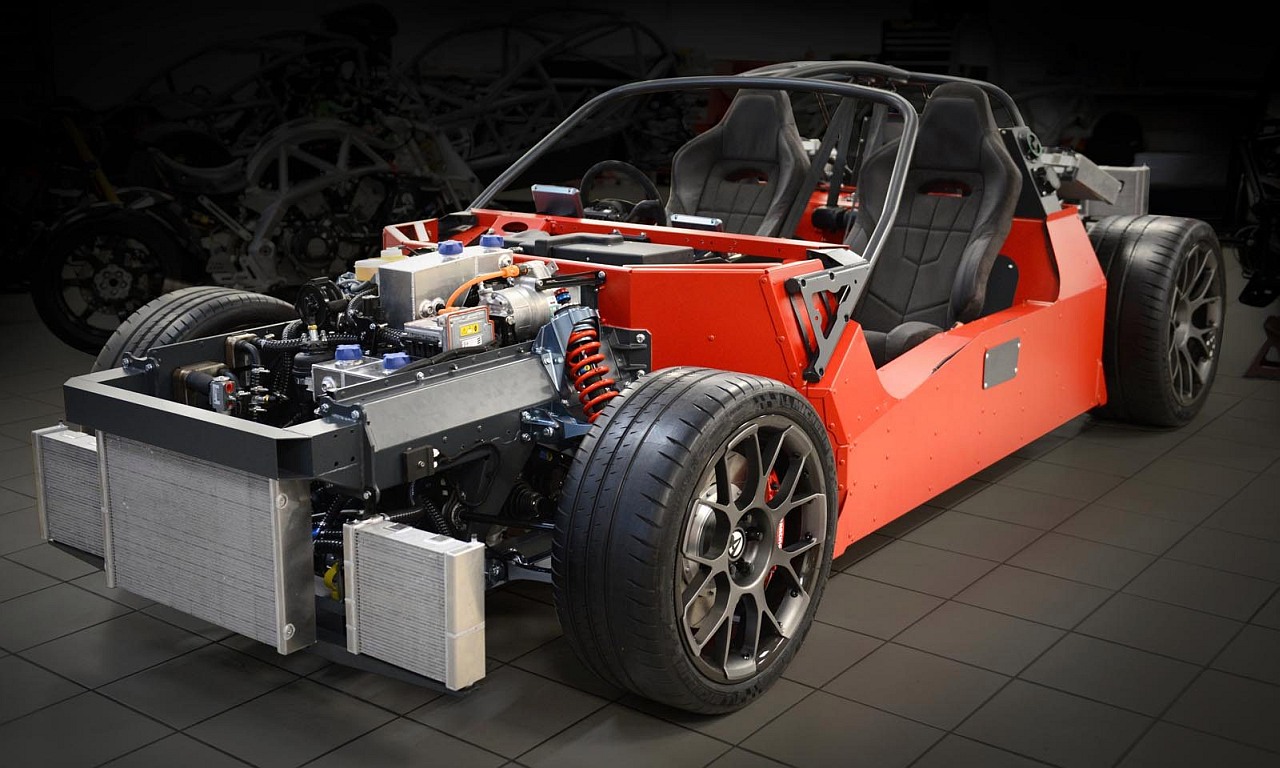 Modern day hypercars such as the McLaren P1, Porsche 918 and Ferrari LaFerrari which are all hybrid, but still make use of gas engines to deliver drive to the wheels, with small motors offering some additional shove. The Hipercar, on the other hand, will use its powerful motors for its propulsion. The 120,000 rpm micro-turbine will be used only to charge the batteries. The micro turbine system from Delta motorsport is called “MiTRE” (micro turbine range extender).

The Ariel HIPERCAR will make use of a lightweight aluminium chassis with a carbon fibre shell. While no specific range has been spelled out, a quick look at the specs makes us believe that the machine should be good for at least 350km on a single charge, and the range could then be extended with the, well, range extender.

As you would imagine, this car would be rather exotic and impractical. Then again, Ariel has been known to do such things, and have managed to sell some of those atomic machines. Power to them, we say!