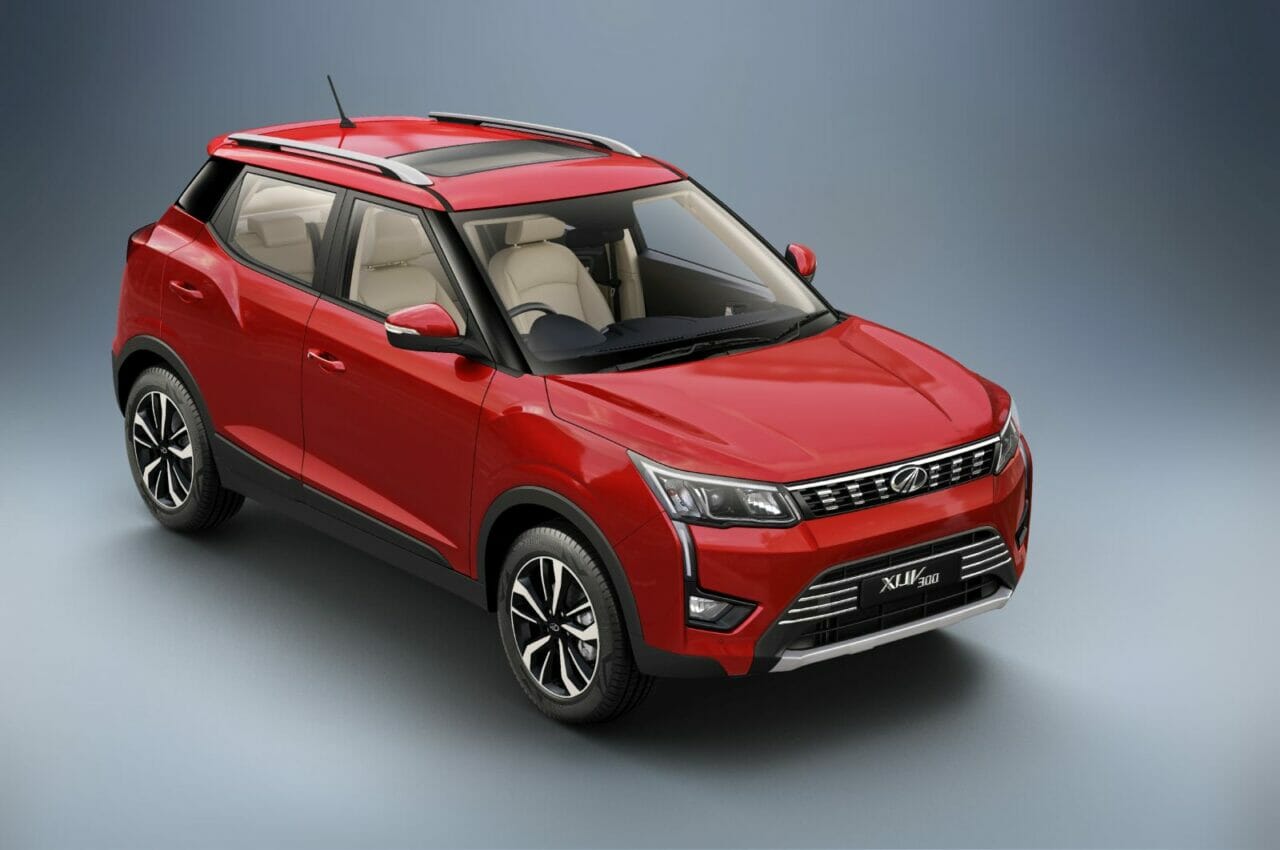 Mahindra & Mahindra had launched the XUV 300 back in 2019. Since then, it has been an excellent seller for Mahindra, constantly trading runners up honours with the Scorpio amongst Mahindra’s sales chart. Upon launch, Mahindra had equipped the XUV 300 with a petrol and a diesel engine, out of which, only the diesel engine was mated to an AMT transmission. Now, reports suggest that an automatic version of the XUV 300 petrol might be on cards.

The Compact SUV segment is probably one of the most hotly contested segments in the Indian market at this very moment. 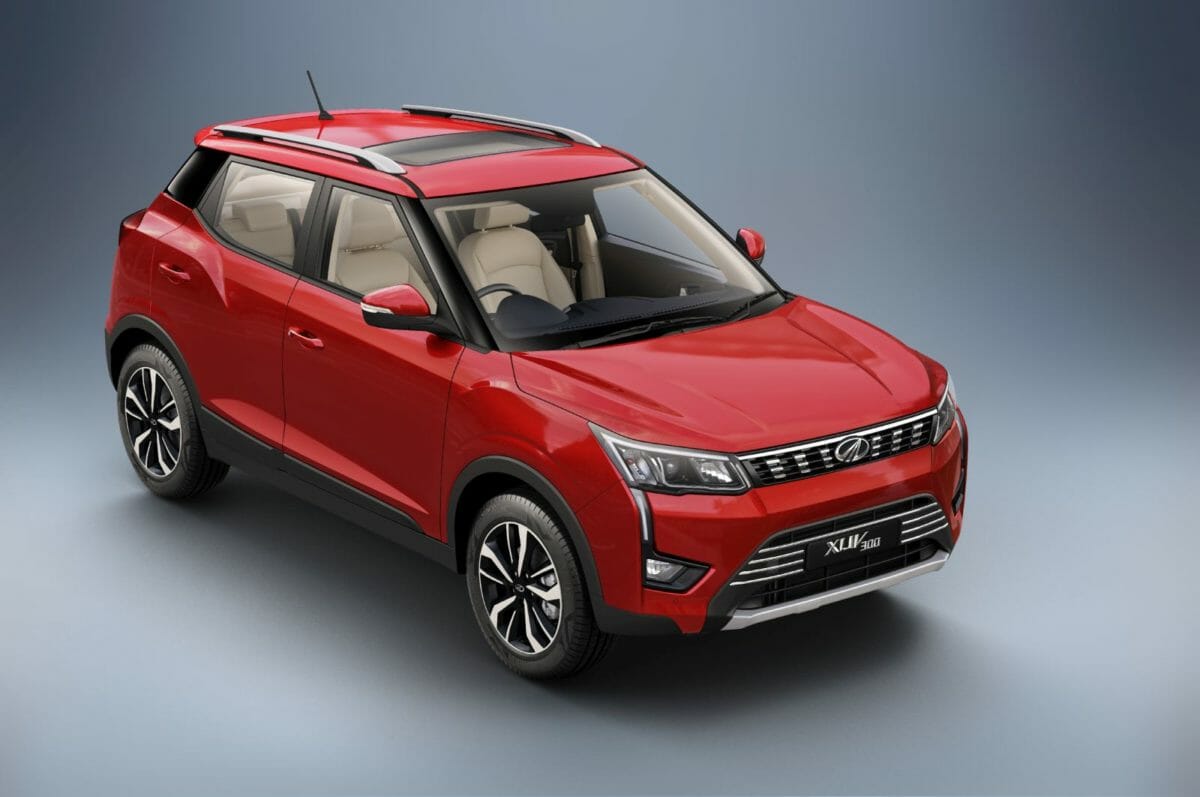 It has turned out to be a huge battlefield with more players than ever. Mahindra XUV 300, Tata Nexon, Kia Sonet, Hyundai Venue, Nissan Kicks, Honda WR-V, Maruti Suzuki Vitara Brezza, Toyota Urban Cruiser are all competing for top honours.

The XUV 300 is based on the Ssangyong Tivoli. It is one of the first and few cars in India to score a 5-star safety rating in the Global N-Cap tests, along with the Tata Nexon and Tata Altroz, making safety one of its major USPs. Talking about competition, almost all of XUV 300’s rivals offer a petrol-automatic pairing option. With turbo petrols soon becoming the talk of the town, this trend will be further exemplified. Hence, to keep up with the competition and further cement its position, Mahindra will launch the XUV 300 petrol automatic soon, some suggesting as early as the end of this month. 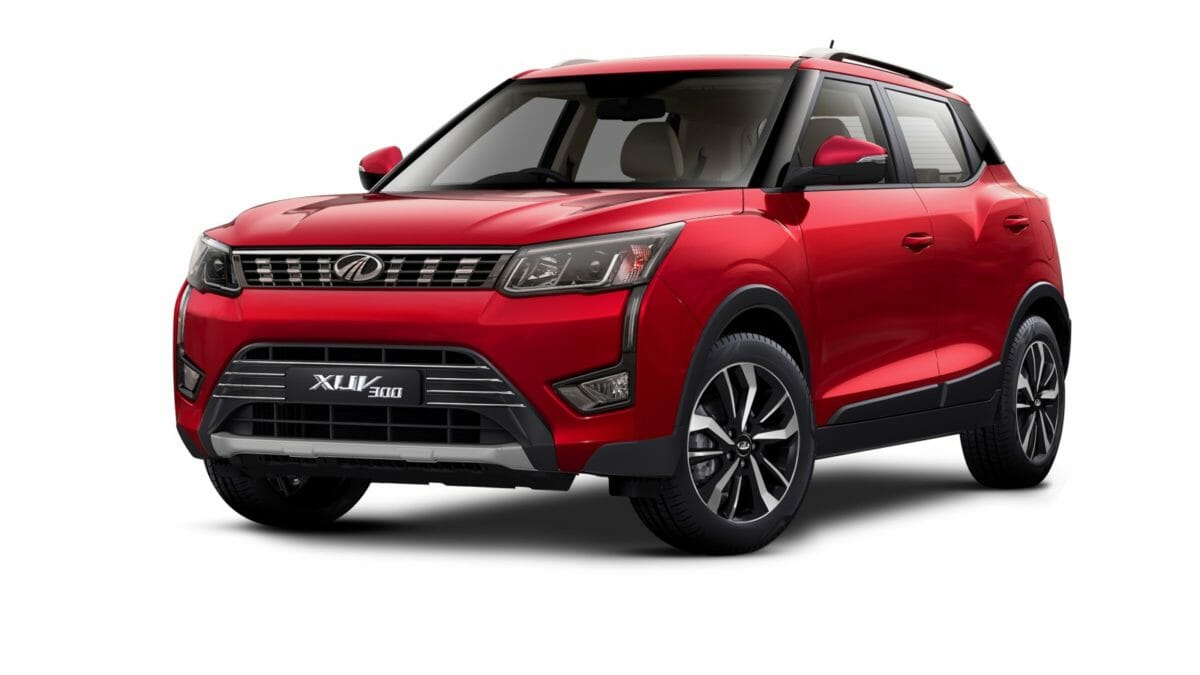 Apart from its excellent safety ratings and lovely styling, it gets a host of segment-first features. Dual-zone climate control, 7 airbags, front parking sensors, 4 disc brakes as standard, heated ORVMs, Front tyre position indicator coupled with a 7” infotainment system with android and apple connectivity, 17” alloys, EBD, ESP, etc. All these features combine together to make the XUV300 a competitive package. 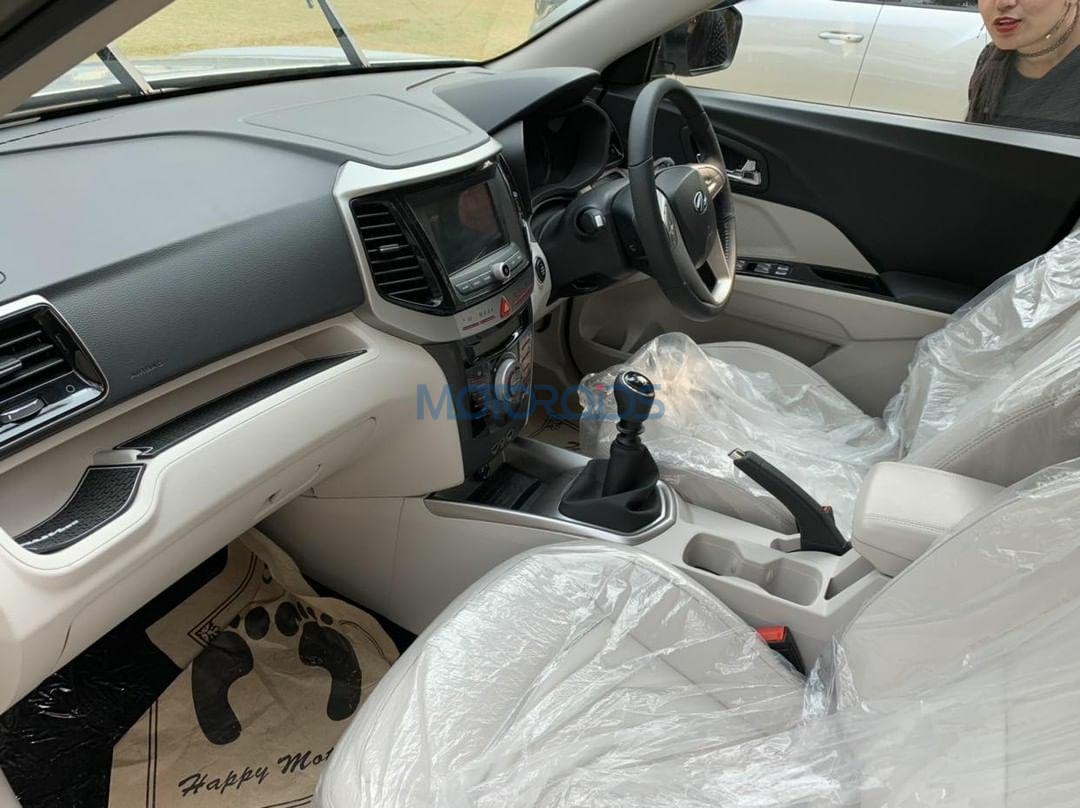