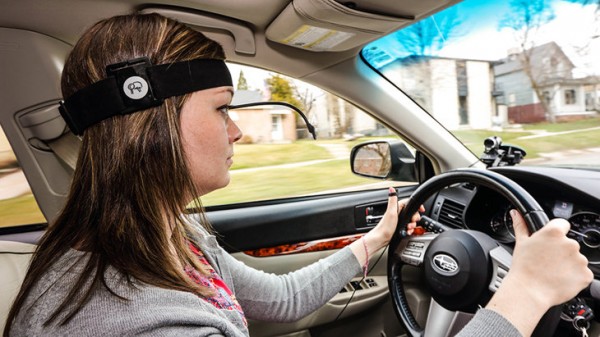 Making a hands-free phone call can be more distracting than picking up your phone, according to a new study from the American Automobile Association (AAA) and the University of Utah.

The study also found that in-dash phone systems and voice-activated functions for music and navigation are still overly complicated and prone to errors. Even using Siri, Apple’s voice control system, while driving could be distracting, and so could be the proprietary systems of most manufacturers.

Voice control systems in cars can be alluring as it allows drivers to do things like change the radio station or receive a phone call without removing their hands from the wheel or their gaze from the road. But the study found that many of those tasks increase a driver’s cognitive workload, leading to potential dangers on the road.

The study by had 36 drivers take six new vehicles, one each from Chevrolet, Ford, Chrysler, Toyota, Hyundai and Mercedes, through a short loop. Each driver had to complete a series of voice commands through the dashboards, including dialing a phone and changing music in the car. Their heart rates were recorded in the meantime and they had to respond to a flashing light strapped to their heads, as a measurement of how hard their brains were working. The systems were rated on a five-point scale, with five representing the most distracting, and one being the least.

Chevrolet’s MyLink system, which the researchers tested in a 2013 Chevy Cruz Eco, scored the worst of the six systems from auto manufacturers. It generated a distraction rating of 3.7 on the study’s scoring protocol, compared to 2.45 for a hand-held cellphone. Three of the other systems rated as more distracting than a hand-held phone: Chrysler’s UConnect System, 2.7; Ford’s Sync with MyFord Touch system, 3.0; and Mercedes’ Command system, 3.1.

Only two brands fared better, Hyundai BlueLink at 2.2, and the winner, Toyota’s Entune, at 1.7.

Despite this, the study still doesn’t recommend using a cellphone either. The simple solution? While driving, please stick to driving. Everything else can wait. 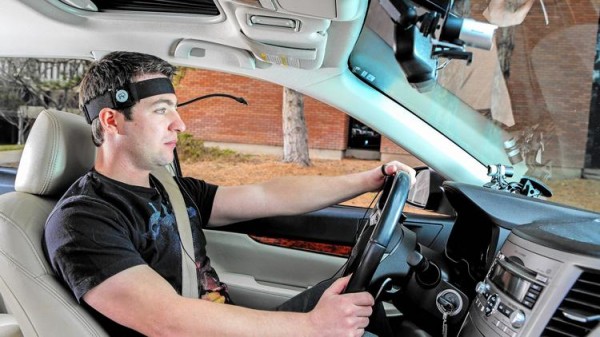