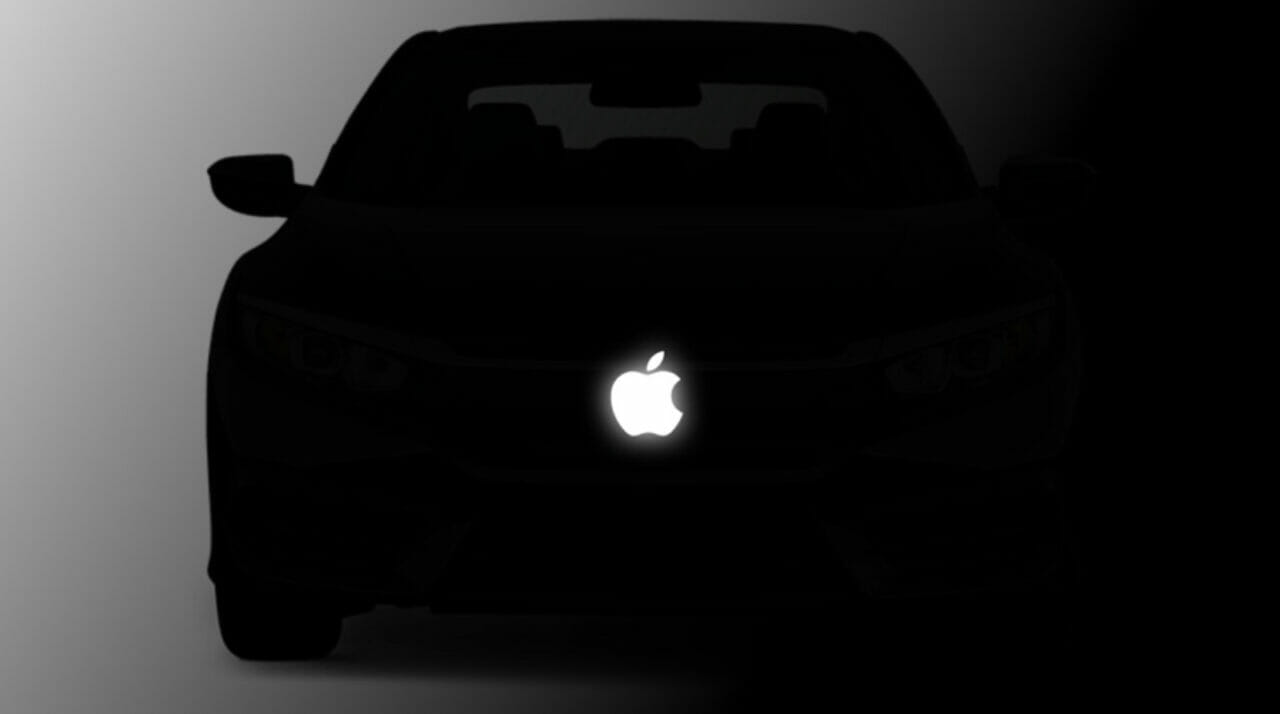 The Apple Car is one of the world’s most anticipated cars as it will be a host to many new features such as self-driving, AI-specific features with SIRI, acquired drive AI and many more. One thing is sure that the Apple car will be one of its kind. Another piece of good news regarding the car is that it is expected to use LED screens all over the vehicle to inform drivers what the self-driving system is doing.

A patent has been granted by the US Patent and Trademark Office on Tuesday which is named “Exterior Lighting and Warning System”.  Apple’s system would involve the creation of displays that are placed around the vehicle and this long display is expected to show a variety of information to other road users, reports AppleInside. 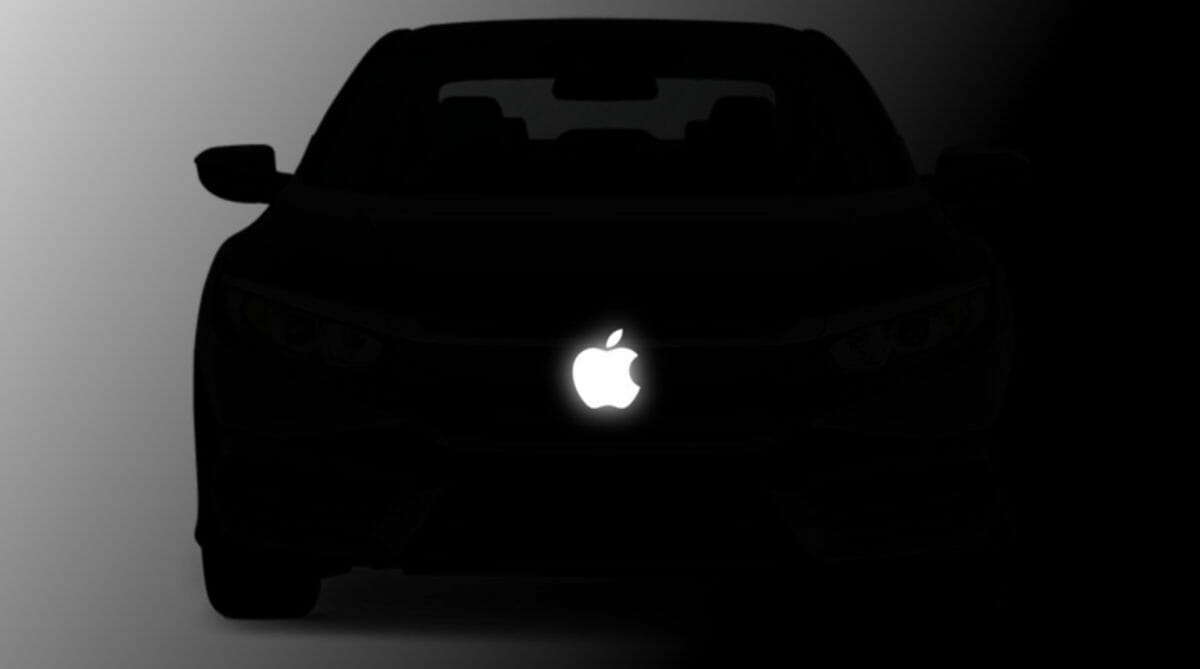 The display would show braking information, the speed of the car and other messages in the form of graphics as well as video. For drivers parking the vehicle, the displays could show a goodbye message, or welcome the user on arrival to the vehicle itself, the report added. The upcoming Apple Car is expected to use a “C1” chip based on the A12 Bionic processor with in-cabin AI capabilities such as eye-tracking. Apple will require a chip foundry with capacity for automotive processes, which Samsung or TSMC could supply to Apple. The Apple Car is already rumoured to feature LiDAR technology, which could add a lot of depth to onboard AI functions.

Launch Of the Apple Car

Apple analyst Ming-Chi Kuo said that Apple Car would not be released until 2025-2027. Kuo stated in a research note that Apple Car specifications have yet to be finalised and that he would not be shocked if the vehicle’s launch date is pushed out to 2028 or later.

Challenges faced by the Apple Car

The three main issues with the Apple Car stated by Kuo are, firstly the uncertainty about the launch timing. Second, uncertainties about the suppliers and vehicle specs and lastly uncertainty around Apple’s competitiveness in the EV and self-driving market.