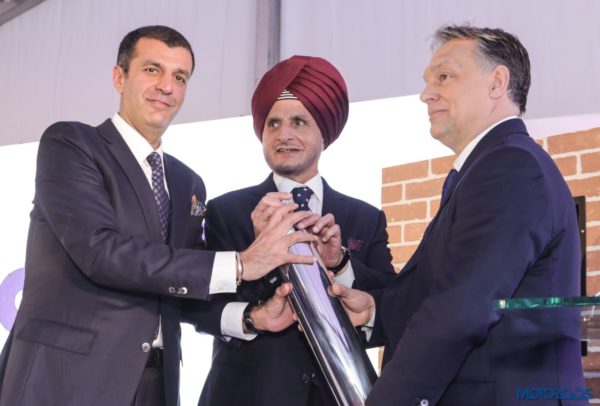 Apollot Tyres added another feather to their cap, as construction of their first European Greenfield plant in Gyöngyöshalász, Hungary, started today with the foundation stone laying ceremony. The international tyre manufacturer’s second manufacturing facility in Europe will start production in early 2017. Catering to the premium European market, the facility will produce both, Apollo and Vredestein branded tyres. 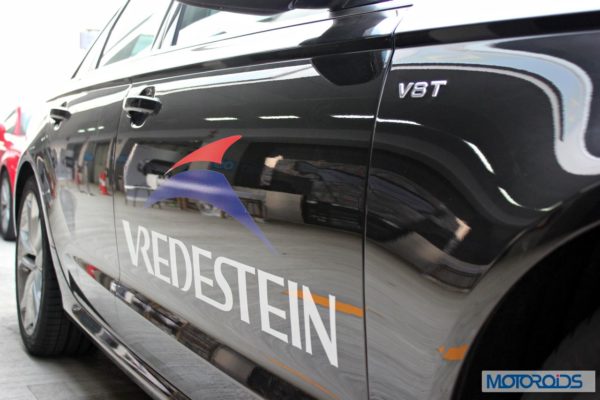 Once completed, the Gyöngyöshalász will have a capacity to produce 5.5 million passenger car & light truck tyres and 675,000 heavy commercial vehicle (HCV) tyres per annum. This facility will complement Apollo Tyres’ existing facility in the Netherlands, bringing the whole range of Apollo and Vredestein branded tyres to the European market. This upcoming plant is located less than 100 km from Budapest (capital city of Hungary) and meets the needs of Apollo Tyres, including having close proximity to various OE manufacturers as potential customers. 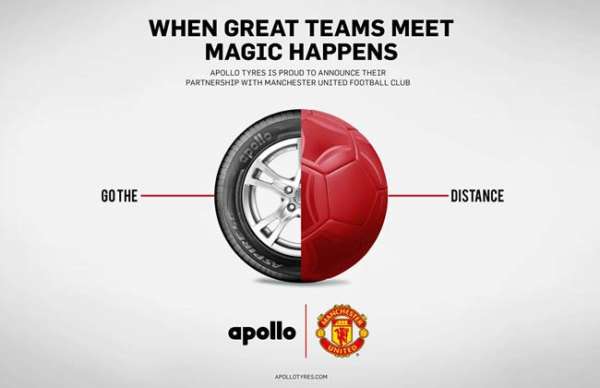 Onkar S Kanwar, Chairman, Apollo Tyres Ltd said during the ceremony, “This is a significant milestone for us at Apollo Tyres, considering that a few years back we didn’t have any presence in Europe, and today, we are looking at having our 2nd manufacturing unit in place. With the new capacity in Hungary, we will be able to further increase our focus on the European market.”

The recruitment for the new factory has started at the beginning of this year and the company has already signed scholarship programmes with close to 90 technicians who will be contracted as employees from July 1. In the second half of the year, 150 more technicians will be employed, together with qualified engineers, to join the international tyre manufacturer’s team.