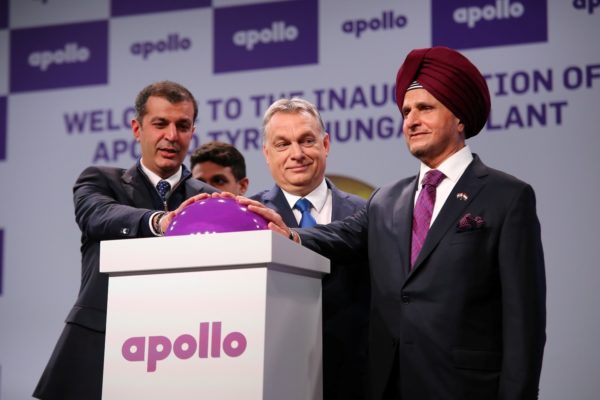 Located less than 100 km from the capital Budapest, this is Apollo Tyres’ first greenfield facility outside India. A highly automated plant with use of IT-driven systems and robotics, it employs associates on the shop floor, mostly hired locally.

Built over 72 hectares, construction began on site in April 2015. The final capacity at the end of Phase I would be 5.5 million passenger car and light truck (PCLT) tyres and 675,000 commercial vehicle tyres. This facility will complement Apollo Tyres’ existing facility in the Netherlands, and will produce both Apollo and Vredestein brand of tyres for the European market. 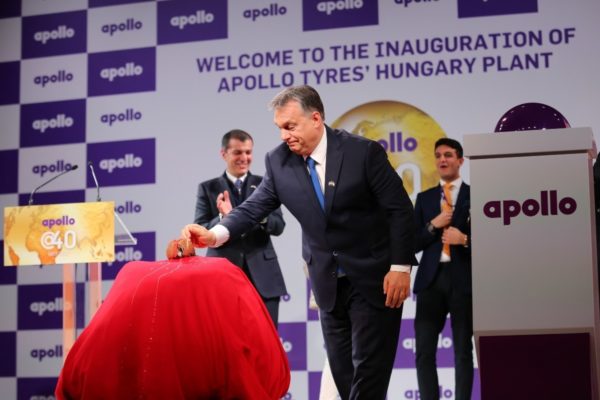 The inauguration also marks 40 years for the company being in the business of manufacturing and selling of tyres. The company started its journey in the mid 70s from a single plant in the rubber producing state of Kerala in India. The company ventured into passenger vehicle tyres relatively recently (in 2000s), but soon became the largest producer of these tyres in India; similarly, it entered the truck-bus radial segment around 2006, and already has the largest capacity in this segment in India. 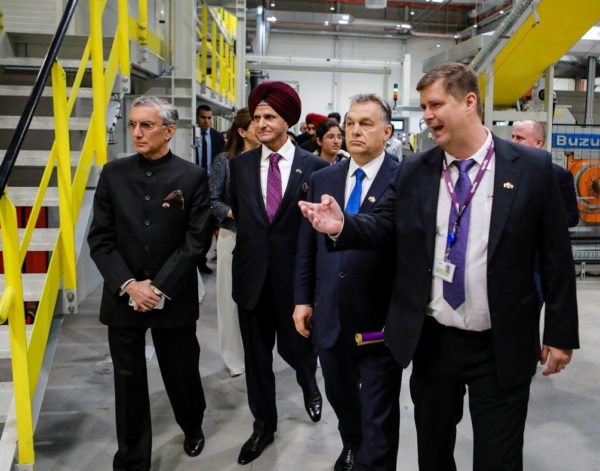 According to the company, Apollo Tyres was the first Indian tyre major to make an international acquisition in 2006, followed by a second one in 2009, was also the first one to start selling India-made products in the European market, considered as the most advanced automotive market. 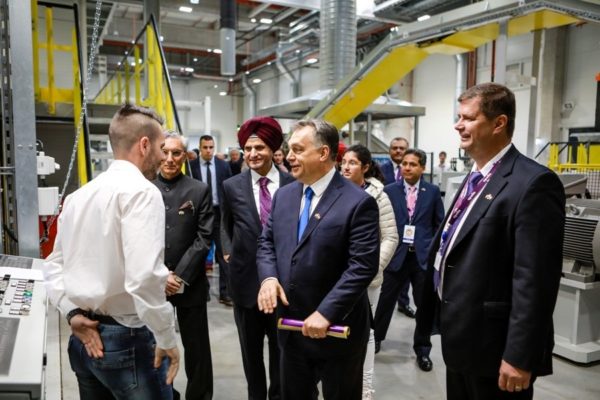 Speaking on the occasion Onkar S Kanwar, Chairman, Apollo Tyres said, “With this inauguration today, of our Hungary greenfield facility, we have crossed another milestone in our global growth journey. This facility will help us further increase our presence and market share in Europe. From being a replacement market focused company in Europe, we would soon be starting supplies of our tyres to all the leading OEs in Europe.”