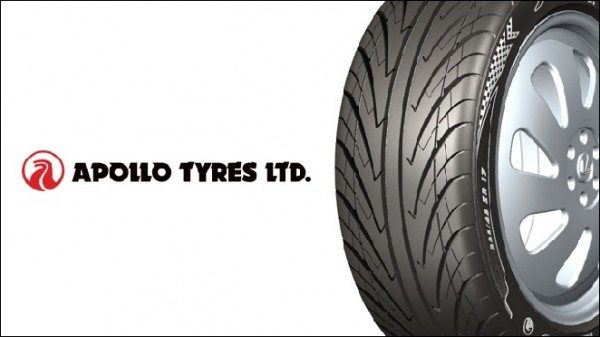 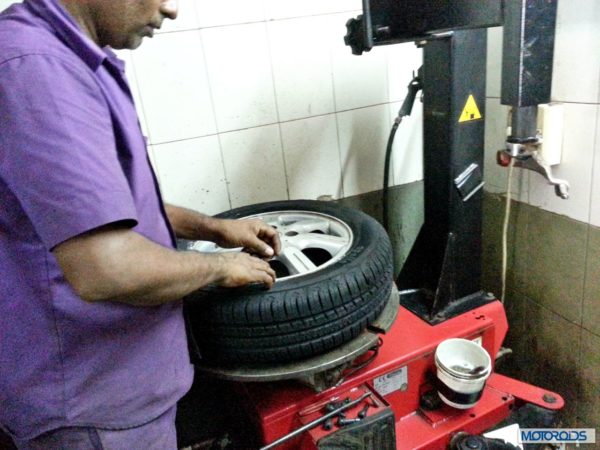 Speaking on the results, Onkar S Kanwar, Chairman, Apollo Tyres Ltd, said “Our 18-24 months of planning and smart execution has resulted in incremental exports out of India, and with additional demand for our products in the Middle East and ASEAN region, we expect this to grow further. Taking into account the export growth, and the expected revival of the commercial vehicle segment in India, our expansion projects in Chennai and Kochi, both in the southern part of India, is moving ahead full steam.”