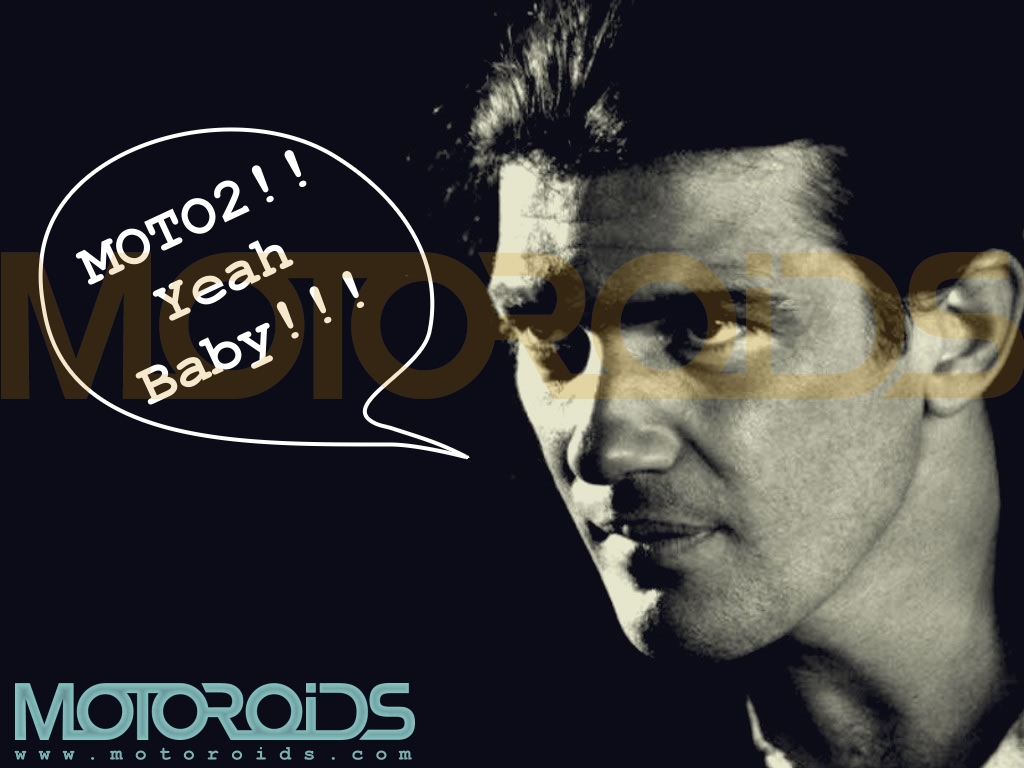 Well known Hollywood personality, Antonio Banderas is heading to the MotoGP arena with his own team for the upcoming Moto2 Championship! The team is likely to be called ‘Anto Banderas Racing Team‘ or ‘Team Antonio Banderas‘ and will compete in the new series that will replace the 250cc world championship from 2010. While addressing a popular TV channel, Antonio said, “I will try to give my best to the riders in this new category so that they can work in the best conditions.” The 48-year old celebrity is known to take great interest not only in motorcycles, but also in his compatriots like Lorenzo and Pedrosa who race at the MotoGP.

While no details have emerged yet regarding the riders and the machinery of the team for 2010, we are sure that Antonio Banderas will invest in some of the finest. All the best Spaniard! 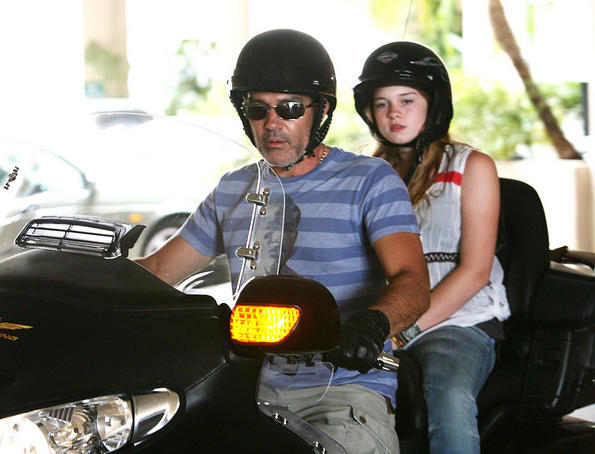