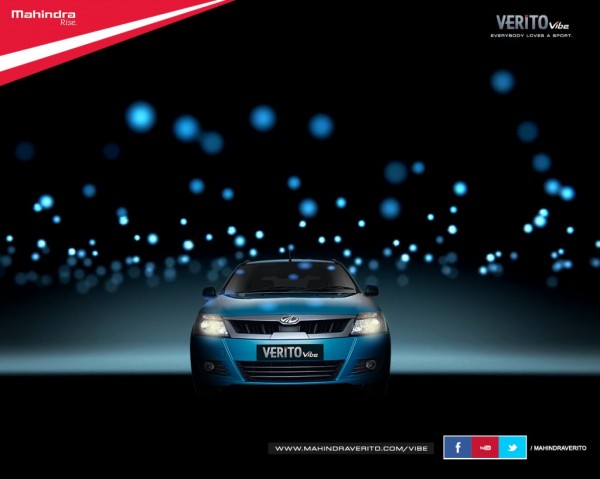 Earlier today, Mahindra & Mahindra launched the much hyped sub 4 metre Verito Vibe in the fast developing compact car segment of Indian car market. Mahindra says that the car provides a good amalgam of interior space, reliability and unique “crossover style” and we feel that the car could appeal to those in the market for a well sorted out compact sedan/premium hatchback. 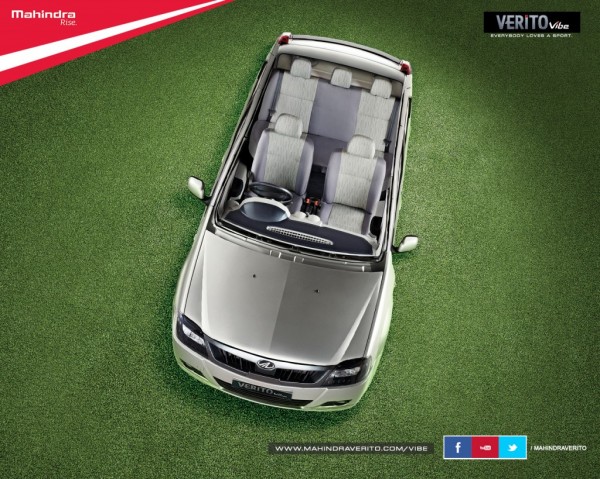 The car seems to be a genuine five seater and has a boot space of 330 litres. 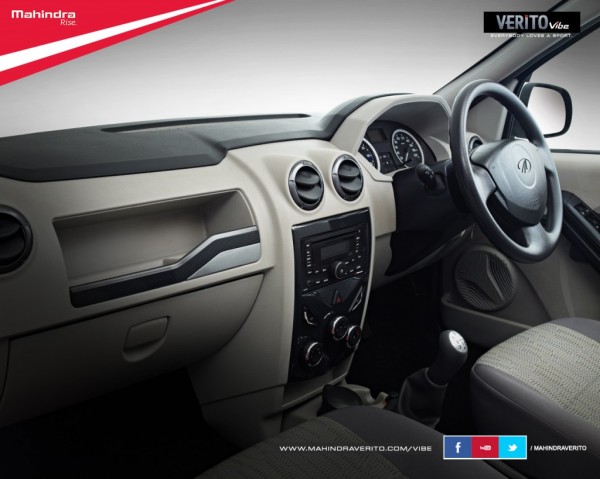 Interiors same as those on the Verito sedan

Powered by the popular Renault sourced 1.5 litre dCi K9K diesel engine, the car has a max power of 65PS and a peak torque of 160Nm. The Vibe’s engine has an ARAI certified fuel efficiency of 20.8 kmpl. Talking about fuel economy, the Vibe comes equipped with Driver Information System, which gives customers real time updates on fuel economy, temperature, distance to empty and more.

Speaking on the launch of the Verito Vibe, Dr Pawan Goenka, President – Automotive & Farm Equipment Sectors, Mahindra & Mahindra Ltd stated, “The launch of our much awaited compact car, the Verito Vibe, is another proud moment in our automotive journey. For the Mahindra Group, the launch of the Vibe is a milestone by itself as the team deployed alternative thinking to deliver a high level of technology and performance at a competitive price. I am confident that the Vibe will create an impact in the compact car segment and find favour with the evolving Indian customer”.

Pravin Shah, Chief Executive, Automotive Division, Mahindra & Mahindra said, “The Verito Vibe packs in the aspirations of the Indian car lover and offers high standards in every aspect of style, space, safety and engine performance. Developed on the global and proven quality platform of the tried and tested Verito, the Vibe is well suited for Indian road conditions All this and much more makes the Vibe nothing less than a category creator”. 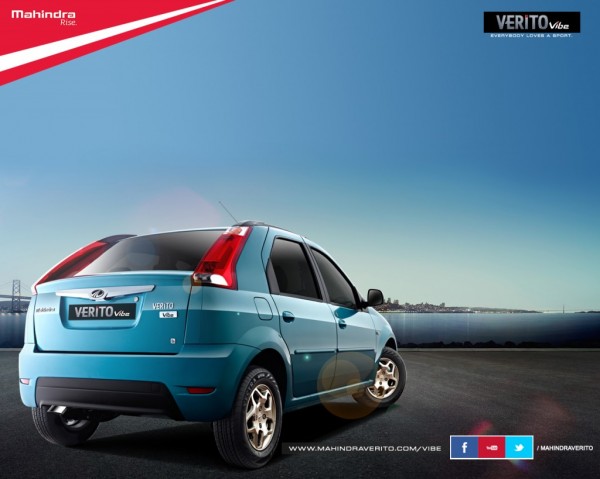 Mahindra Verito Vibe has been launched in theee variants – D2 D4 and D6.

The Verito Vibe will battle it out against the high selling Maruti Suzuki Swift and the Hyundai i20.

The top of the line D6 variant comes equipped with- 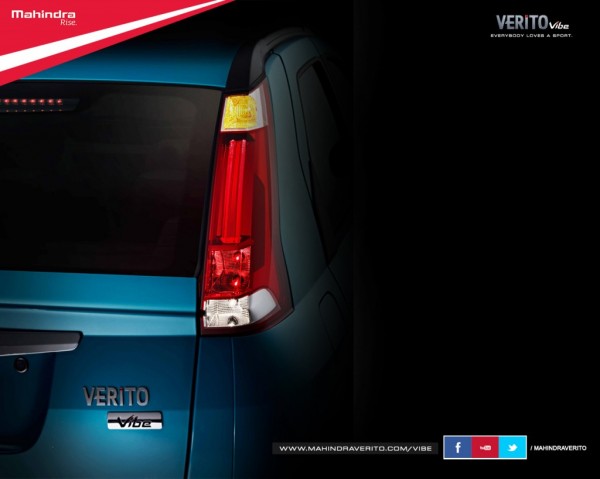 Interiors same as those on the Verito sedan 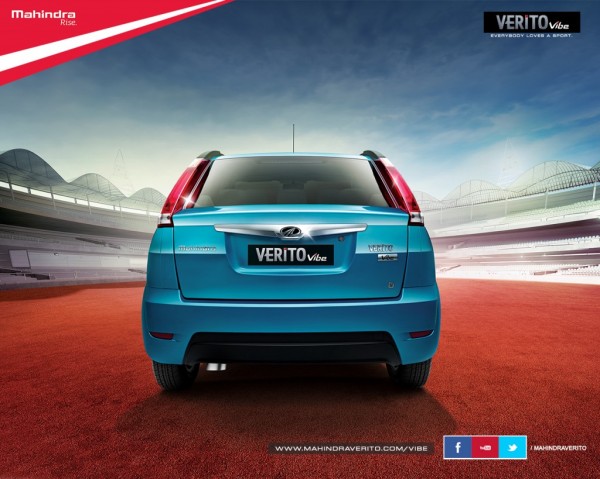