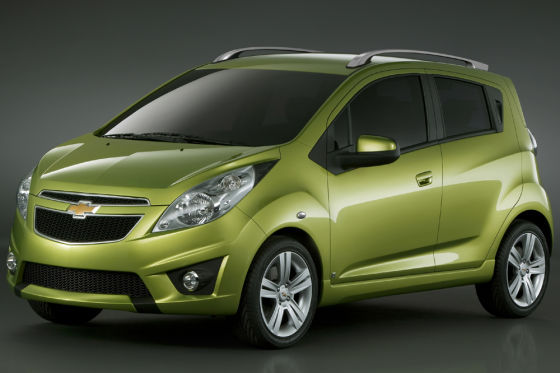 Riding high on the success of the popular Chevrolet brand, General Motors India has registered a record growth of 126 % in sales in February 2010, compared to the corresponding period last year. It sold 11,111 units in February 2010 against 4,921 units in February last year recording an all time high in monthly sales.  This is the first time that the company has crossed ten thousand units sales in a month since the inception of the company in India in 1996. 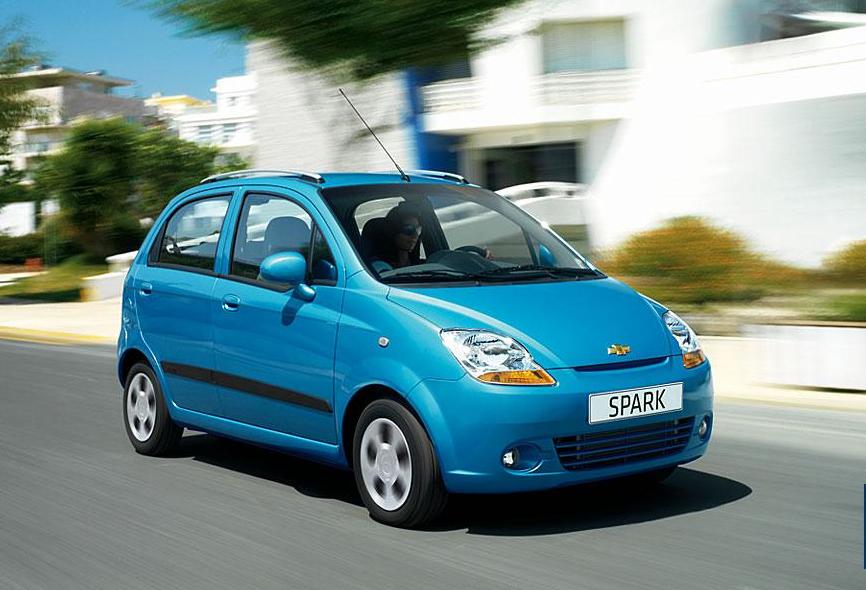 Commenting on the record performance, Mr. P Balendran, Vice-President, GM India said, “Introduction of best-in-segment cars from the 300 series, increase in customer outreach through distribution network, our unique value proposition like Chevrolet Cashless Ownership offer and our promise to deliver quality and performance  are the factors that have led the impressive sales. This consistent sales growth demonstrates customer’s belief and confidence in Chevrolet brand. We are pleased to see such robust growth for all our car lines and we believe these world class products will further propel the Chevrolet brand in the market”, he said.

The company is now in the process of further ramping up its production by adding the third shift at its Halol plant and second shift at Talegaon plant to meet the increased demand of its products. The company is also rapidly expanding its sales and service network to support the market demand of its cars. It intends to take the network to 300 sales points and an equal number of authorized service outlets by the end of this year from the current 206 sales points and 200 authorised service outlets across the country.