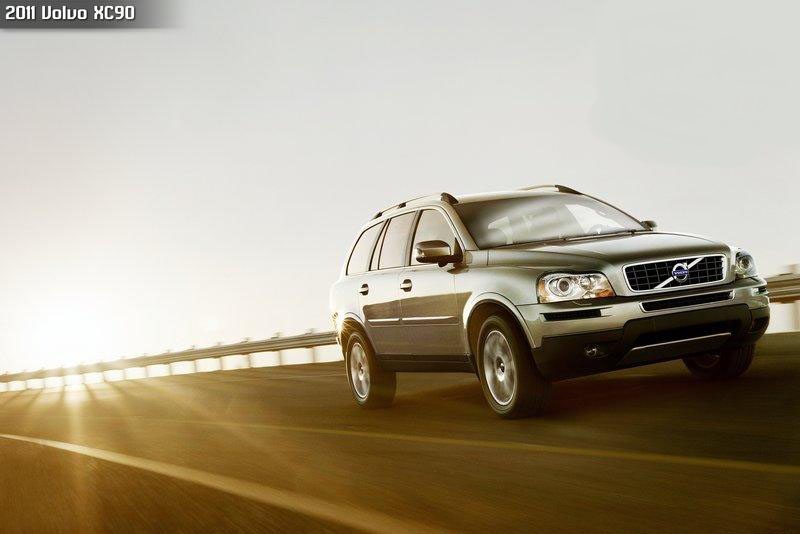 Autocar UK has unveiled the future roadmap of Volvo starting from 2014. The first new car to come from the Swedish car maker will be the successor to the very dated XC90 next year. The 2015 XC90 will be launched next year and will come with class leading features and specs.

The new XC90 will be based on the Volvo Scalable Platform Architecture (SPA) and will be powered by a new family of Volvo Environmental Architecture (VEA) four cylinder petrol and diesel engines. The transmission options consist of two manual transmissions and an eight-speed automatic gearbox. The all new XC90 will have tight overhands and will feature a very modern design.

The other three products too will be based in the Volvo Scalable Platform Architecture and will be powered by completely new products.

It is being said that all Volvo engines in the future will be four cylinder units that will produce 140-280 bhp (petrol) and 120-230 bhp (diesel).The carmaker currently has no plans to offer V6 or V8 engines on new vehicles.