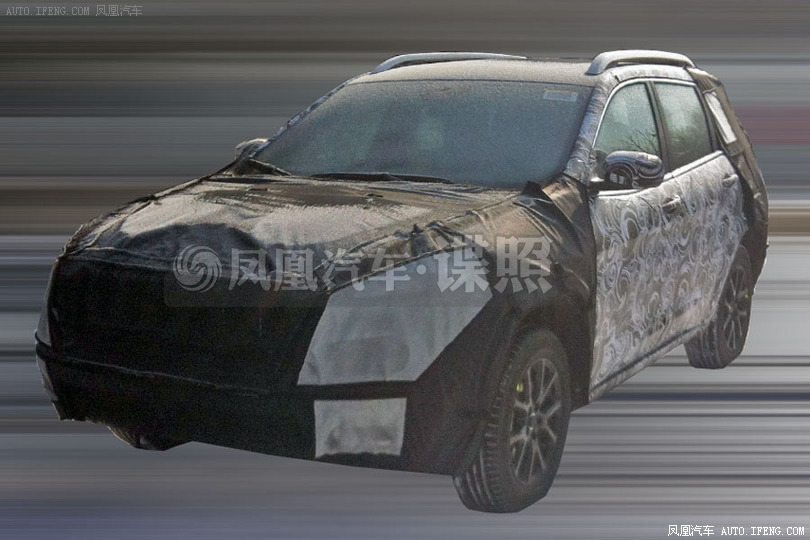 We reported in detail when it emerged that the new 2014 Jeep Cherokee will replace the Jeep Liberty. The 2014 Cherokee have been caught on numerous occasions and the car is in final stages of development.

The 2014 Jeep Cherokee was recently spotted testing on Chinese roads and the new car will be a volume generating model for the Fiat owned Chrysler-Jeep group.

The 2014 Jeep Cherokee has been underpinned by the CUSW platform that also underpins the Dodge Dart and the Fiat Viaggio midsize sedan. The Fiat Viaggio is positioned above the Linea in the Chinese market. The new Cherokee will be manufactured in U.S. and China and will go into production in 2014. 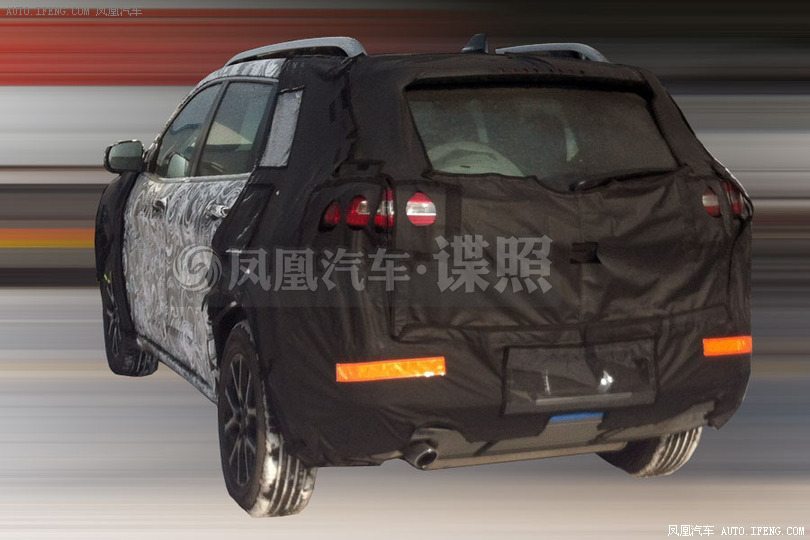 Not much is known about the 2014 Cherokee’s styling but from what can be made out from the spy images, the car will be less edgy and will have a softer stance than the Liberty.The Cherokee is expected to sport daytime running lights and sleeker headlamps. At the rear, the car will come wit horizontal taillight units that will extend into the tailgate.

The Cherokee will get features like an advanced infotainment system that was launched in the new 2014 Grand Cherokee. Engine options for the new car will be a 3.2 litre Pentastar V6 petrol, a 2.0 litre diesel engine and a Fiat 1.4 litre MultiAir turbo petrol engine.

The 2014 Jeep Cherokee is expected to make its public debut at the Geneva Motor show in the first week of next month.