Kia Motors has today released images of the all-new Picanto, the third-generation of one of Kia’s global best-selling cars. Created by Kia’s design centres in Namyang, Korea and Frankfurt, Germany, the new Picanto has been revealed in the Korean brand’s sports-inspired ‘GT-Line’ specification.

In comparison to the outgoing model, the all-new model looks more assertive through bolder body lines, subtly sculpted surfaces and a confident stance achieved by a 15 mm-longer wheelbase (2,385 mm to 2,400 mm) that pushes the wheels further out into each corner. 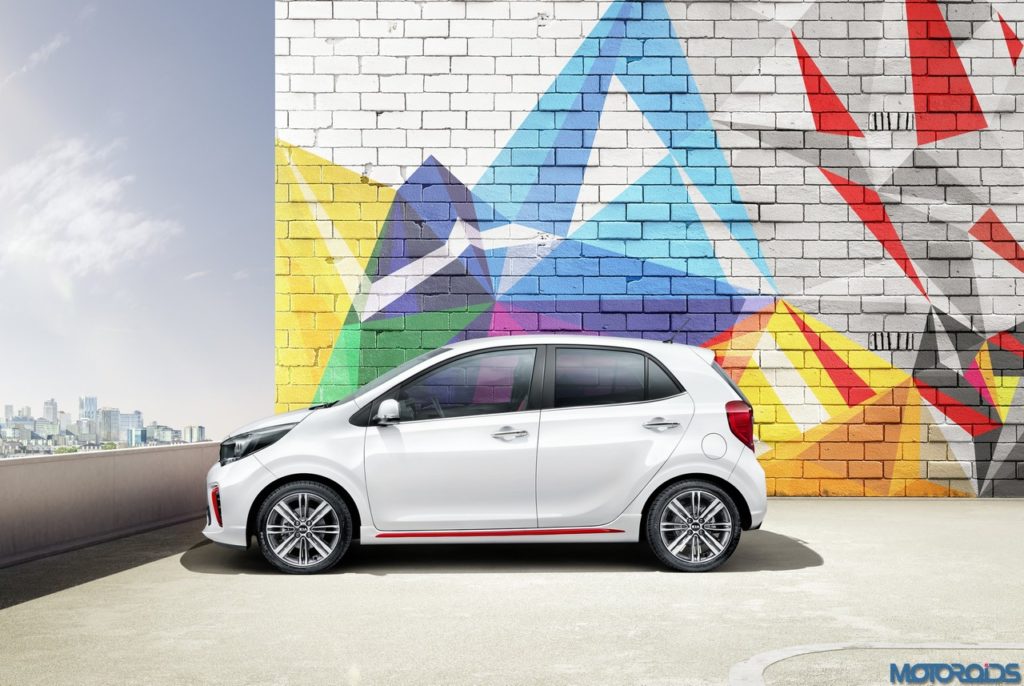 In spite of its extended wheelbase, the Picanto retains its characteristically compact, A-Segment dimensions. With a shorter front overhang and longer rear overhang, the all-new model is the same length (3,595 mm) as the car it replaces.

Kia says that the new Picanto’s colour palette is “more vibrant than ever, with a range of bold paint colours designed to make the car stand out.” Inside, the Picanto’s design is all-new as well, and boasts of the latest comfort, convenience and safety features. 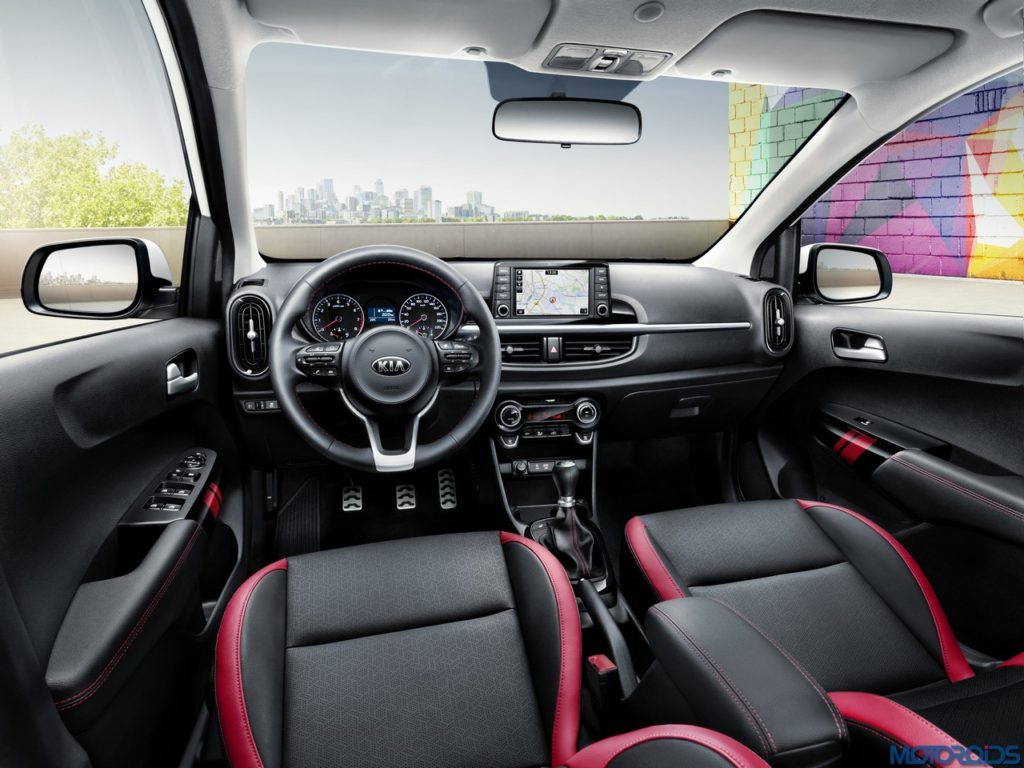 At the heart of the cabin is a new ‘floating’ touchscreen infotainment system, while the all-new Picanto is said to be packaged smartly than ever before, by claiming to have more cabin and cargo space than rivals in the segment.

Kia will reveal the all-new Picanto in public for the first time at the 2017 Geneva International Motor Show in March. Power-train details haven’t been announced yet, though it can be safe to assume that it’ll employ the same, 1.0-litre or the 1.25-litre petrol engines as the new Hyundai i10 it is based on. 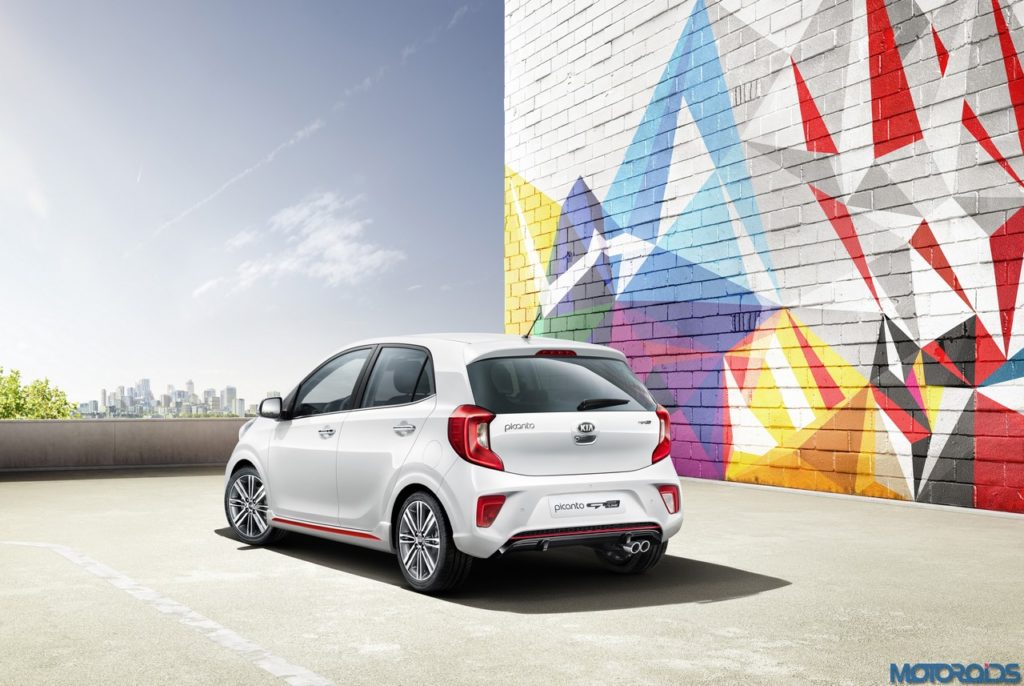 Meanwhile, Kia Motors has initiated its process for developing cars that would be built specially for the Indian market. They’ve even opened their R&D centre in Hyderabad where operations have already begun. That brings us to the question. Will we see a tuned for India Kia Picanto soon? Time will tell.