Home Maruti Suzuki All New Suzuki Swift to debut by 2016 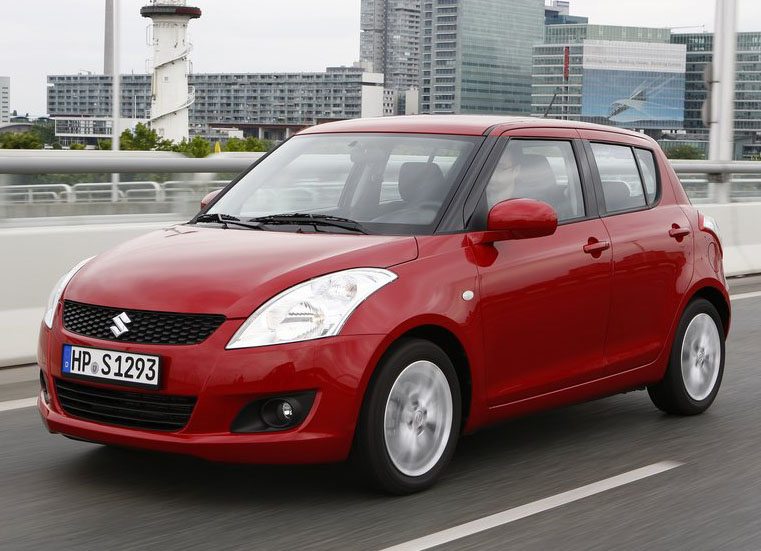 It has emerged that the Japanese automaker, Suzuki Motor Corporation (SMC), will unveil the allnew Swift 2016. It may be noted that the current generation of the Swift, which has been a hot seller in various markets across the world, has been in production since mid-2010 and warrants an all-new model to continue its domination over the rivals.

The new Swift, which is known as the 2011 Suzuki Swift has been ruling over the entire B segment and is one of the most important cars for MSIL. Such is the popularity of the new Swift that it also managed to overtake the smaller (and cheaper) Alto to become India’s largest selling car for a brief period of time.

Unlike Maruti Suzuki India Ltd, Suzuki doesn’t have a habit of continue with selling the same car for over 2 decades and is instead, quite regular with updating its product portfolio.

When it comes to the Swift nameplate, Suzuki Motor Corporation is even more careful with coming out with regular updates

Such is the popularity of the Swift brand that over 3 million copies of the car have been sold on the global scale.

Nothing much is known about the upcoming generation of the Suzuki Swift but going by various concepts that have been previewed by Suzuki in recent past, it can be predicted that the new car will probably get electric and hybrid variants.

We saw the Swift hybrid at the Delhi Auto Expo last year. The car is based on the last generation Swift and was displayed to showcase the technical prowess of SMC. A plug in Swift was also shown at the 2011 Tokyo Motor Show and all this means that SMC is pretty serious about a hybrid variant of its high selling hatchback.

Exterior design has been the Swift’s forte and the next gen Swift is almost sure to take some design cues from the S-Cross Concept.