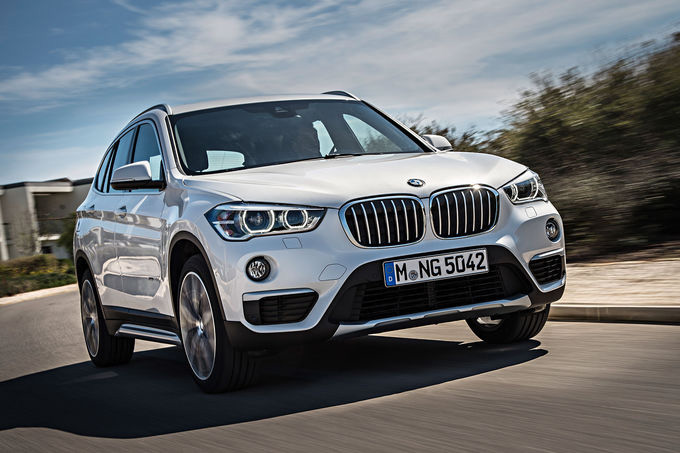 Images and a few details of the all-new, India bound BMW X1 has been leaked ahead of its official debut today. The next generation of BMW’s smallest SUV will be based on the brand’s UKL1 architecture which also underpins the 2-Series Active and Grand Tourer minivans, apart from the MINI hatchback. Which means it’s front wheel driven, along with transversely mounted engines – a first for a BMW SUV. 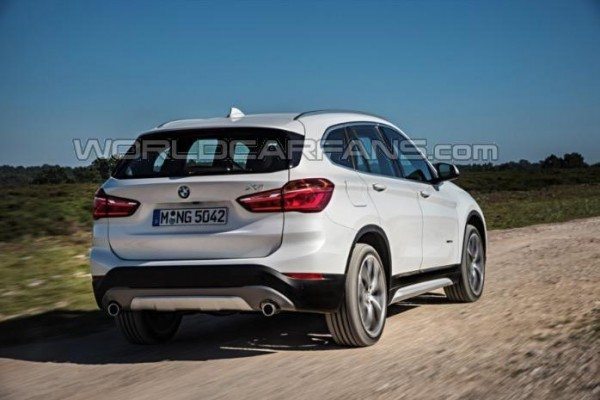 The new X1 looks predictably sober, nothing cheeky about Bavaria’s new money spinner. The signature BMW nose transcends into a noticeably sloping roofline, while the slender tail lamps look particularly eye-catching. On the inside, the new X1 wields typical BMW flare, with a three spoke steering wheel and a center console angled towards the driver. It is also said to benefit from an upgraded iDrive system and adjustable rear seats that can slide up to 13 cm. 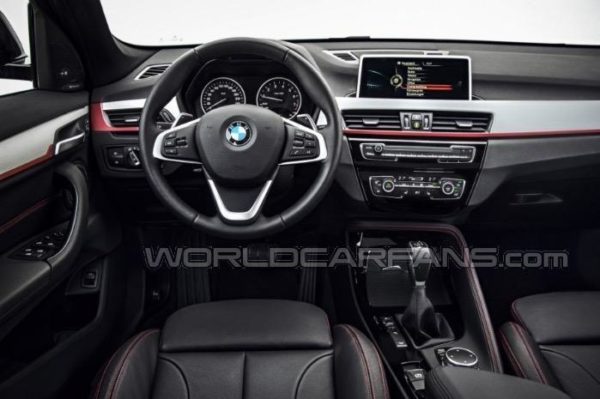