It was just a couple months ago that the 2020 Hyundai Tucson was introduced in India. Now, an all-new version of the C-SUV is about to make its world premiere on the 15th of September 2020. Prior to the event, the carmaker has teased a few images which reveal the SUV’s new styling which brings it in line with Hyundai’s new “Sensuous Sportiness” design philosophy.

New design highlights include the latest evolution of Hyundai’s signature headlamp architecture called ‘Parametric Hidden Lights’ and a dual-cockpit layout that offers personalized space and modern user experience. For its fourth generation, the all-new Tucson will be the first C-SUV in its class to be available in two different dimensions, while sharing the same name. 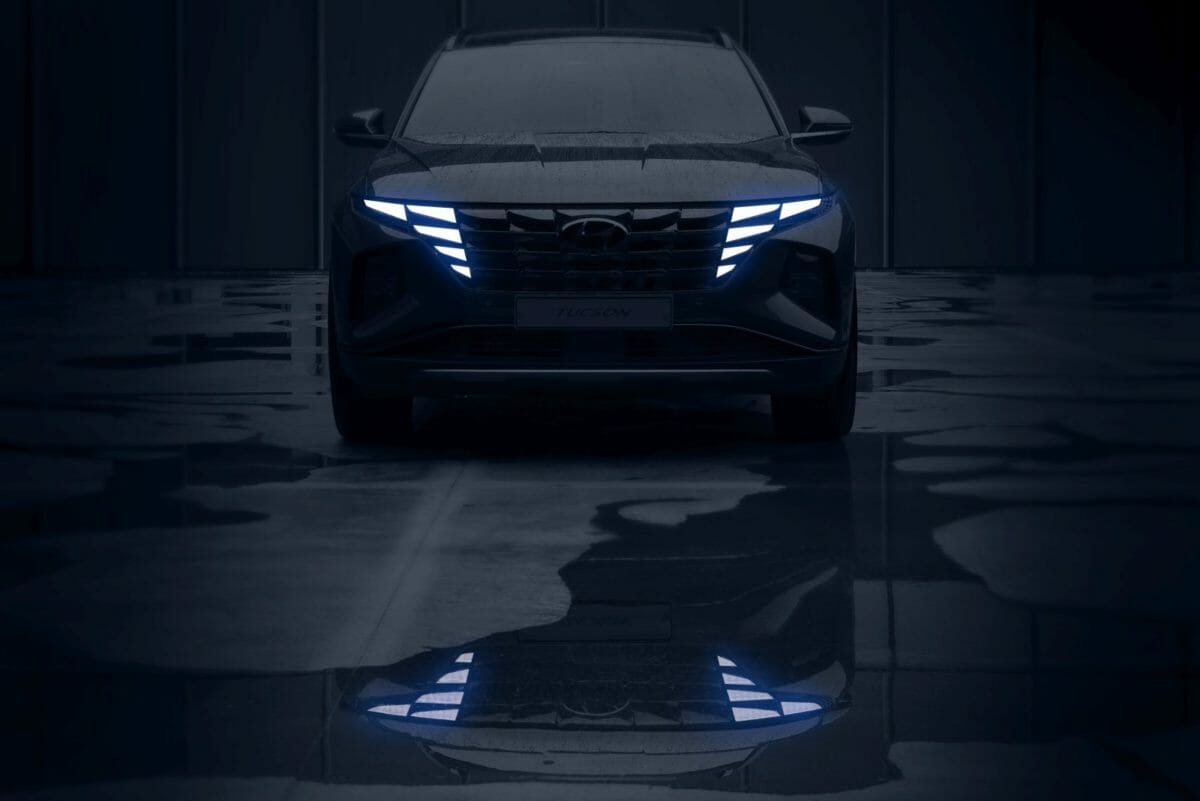 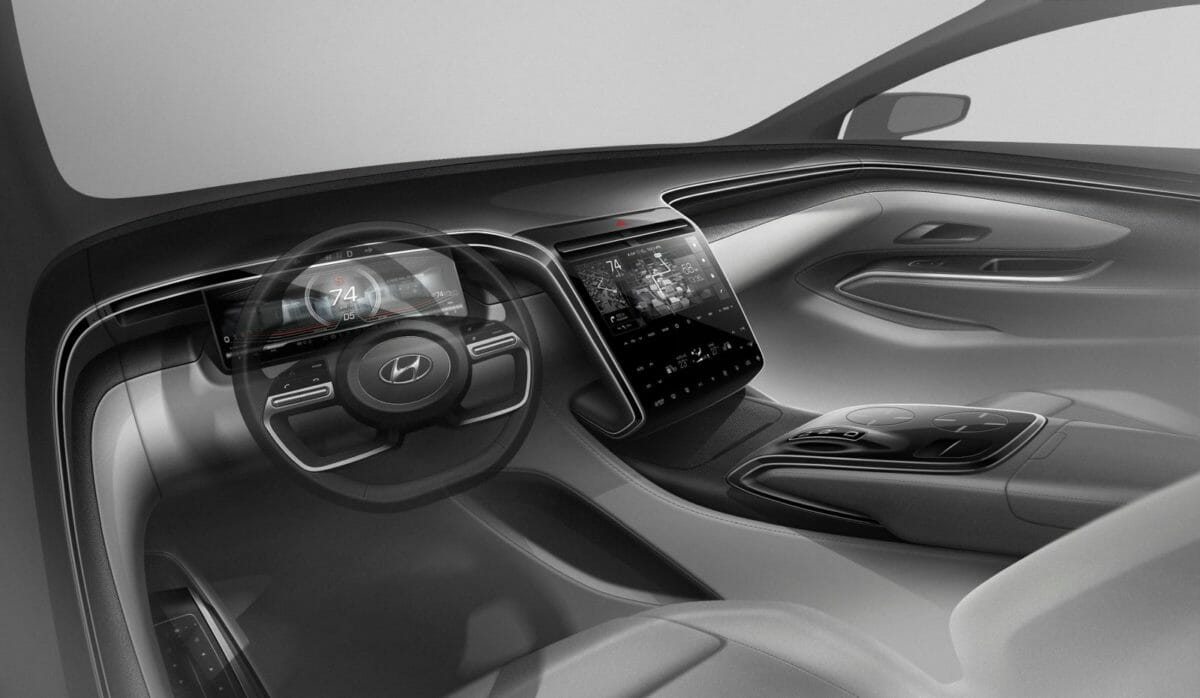 Inside, according to Hyundai, the all-new Tucson’s spacious interior, or INTERSPACE, is like entering a neatly organized room where everyday concerns disappear, not unlike the feeling of a modern boutique hotel where your comfort and convenience are the utmost priority. The evolution of Tucson’s interior layout led to a lower instrument display and removal of the gauge cluster housing for a decluttered surface. Layered forms reinforce the feeling of openness and he vertically-oriented, fully integrated centre fascia descends to the console like a waterfall. 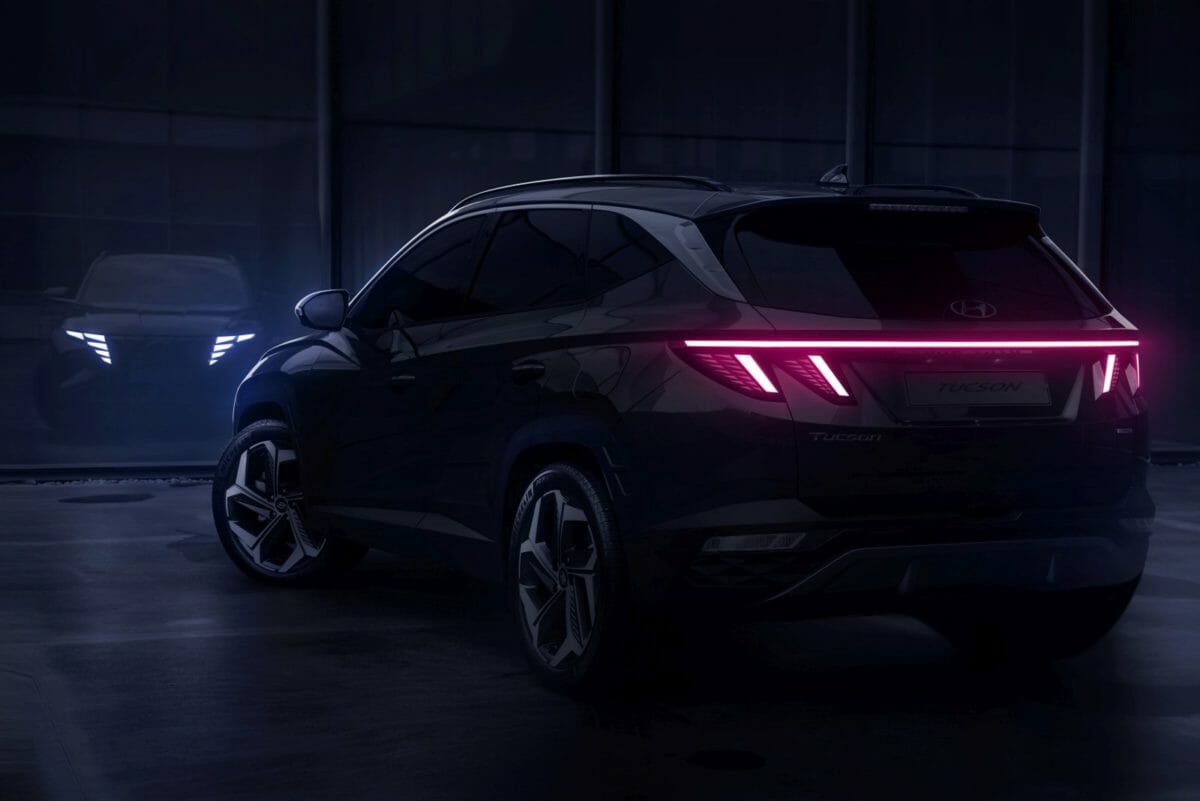 Describing the new Tucson, SangYup Lee, Senior Vice President and Head of Hyundai Global Design Center, says, “The mission of ‘Sensuous Sportiness’ is to elevate the emotional qualities of automotive design. We want our customers to feel moved. With the all-new Tucson, we are introducing its ultimate evolution and a definitive statement about Hyundai’s unstoppable forward momentum. Tucson’s advanced, experimental design is true to its pioneering spirit and raises the game in the industry’s most competitive segment.”