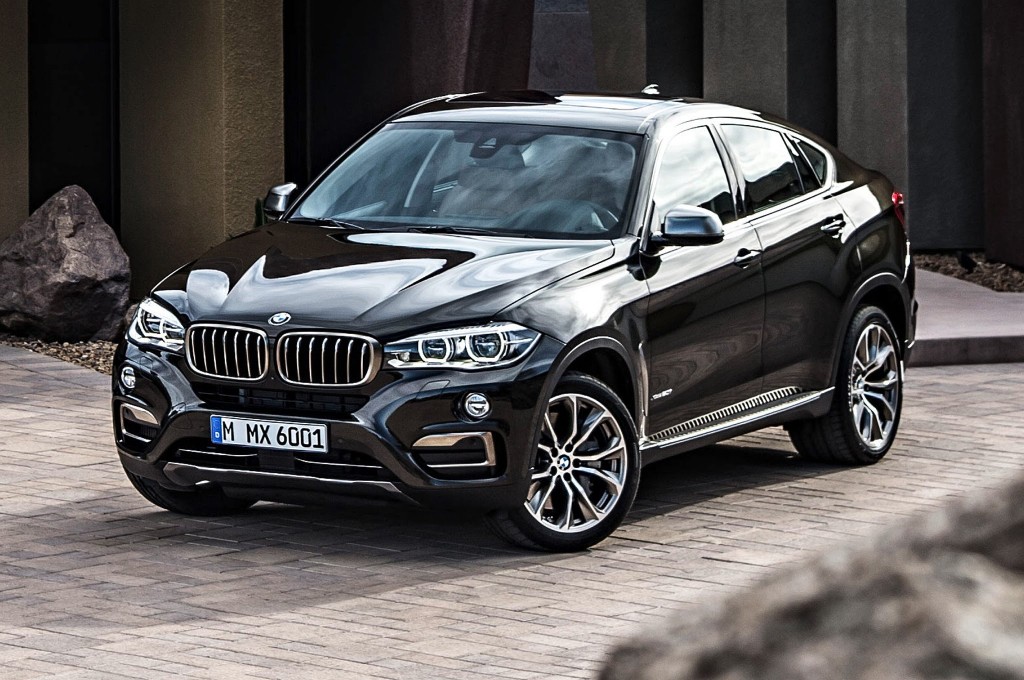 Originally launched in 2008, the first generation BMW X6 (E71) helped the Bavarian manufacturer carve out its very own niche, that of a premium coupé-crossover. A successful run later, the X6 is now in its second generation, having prompted Mercedes-Benz to build the GLE Coupé, while Audi works on its very own, upcoming Q8.

The original X6 was launched in India back in 2009, while the all-new, second generation model (F16) will be launched in India on July 23, 2015. Largely based on the X5 SUV, the new X6 is internationally available with a choice of two petrol engines (xDrive35i, X6 M) and one diesel engine (xDrive40d). The 2015 X6 is also 40 kg lighter than its predecessor, and continues to offer the BMW’s signature 50:50 weight distribution over the front and rear axles. 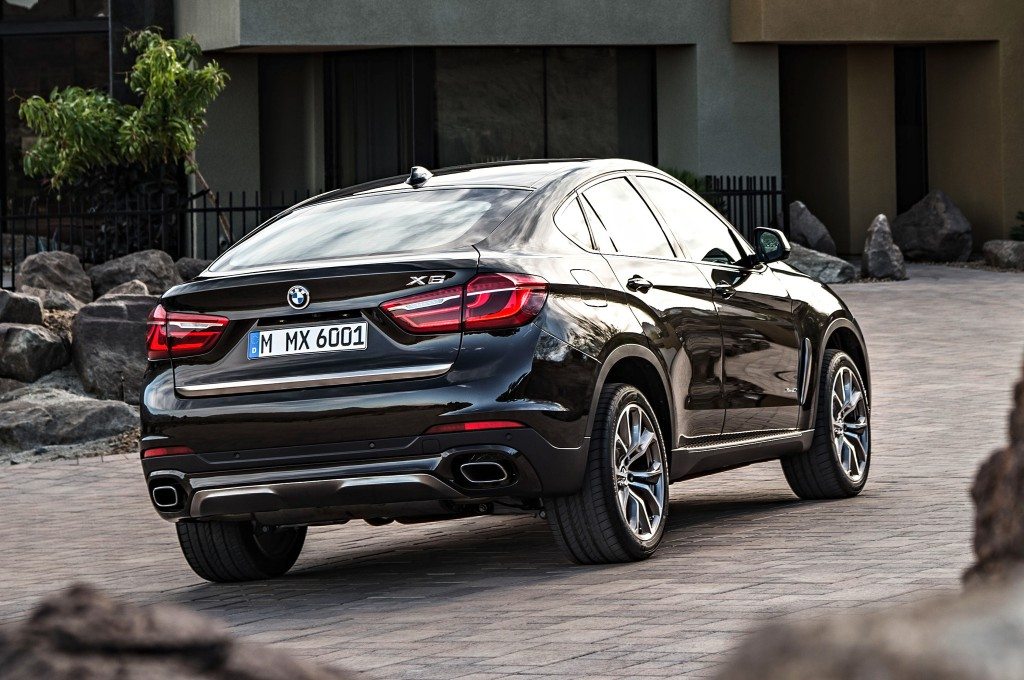 India is likely to receive the diesel powered xDrive40d variant, which packs a 3-litre, twin-turbo in-line six cylinder engine with 309 HP and 630 Nm of punch. Coupled with a 8-speed automatic transmission sending power to all four wheels, the xDrive40d X6 sprints from 0-100 kph in a mere 5.8 seconds and all the way to a top speed of 240 kph. The coupé-crossover gets the usual BMW driving modes, including the tree-hugging Eco Pro mode.

Lined up for an Indian launch later this year will be the hotted up X6 M. A high performance, luxury coupé-crossover without an iota existential crisis, the X6 M makes 567 HP from its’s twin-scroll turbocharged, 4.4-litre V8 petrol engine, along with a humongous 750 Nm of maximum twist – enough for a 0-100 kph time of just 4.2 seconds. 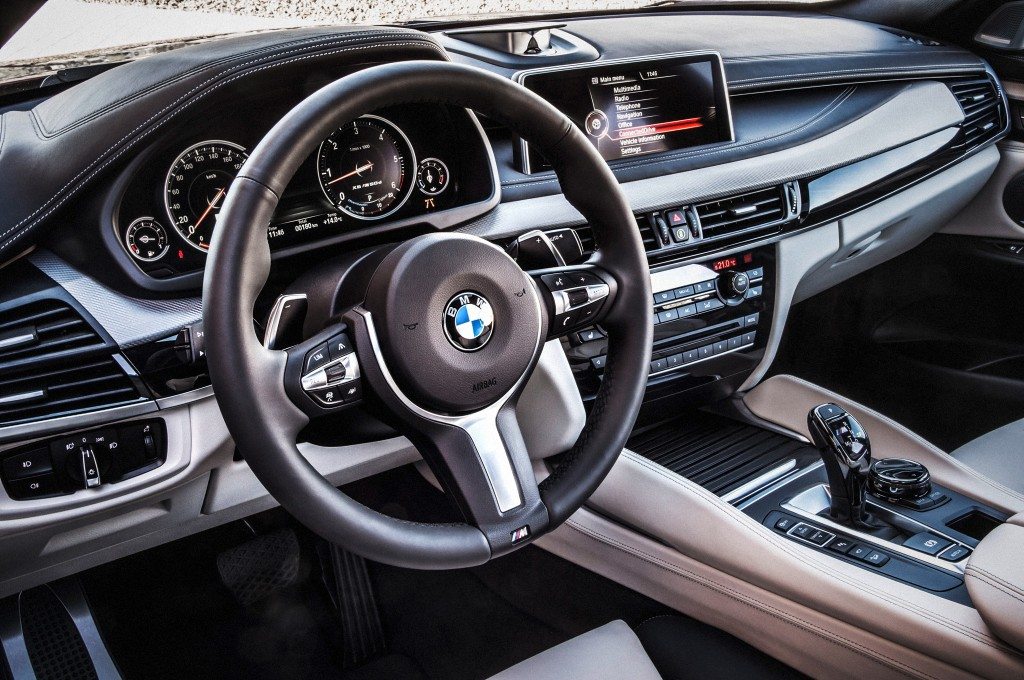