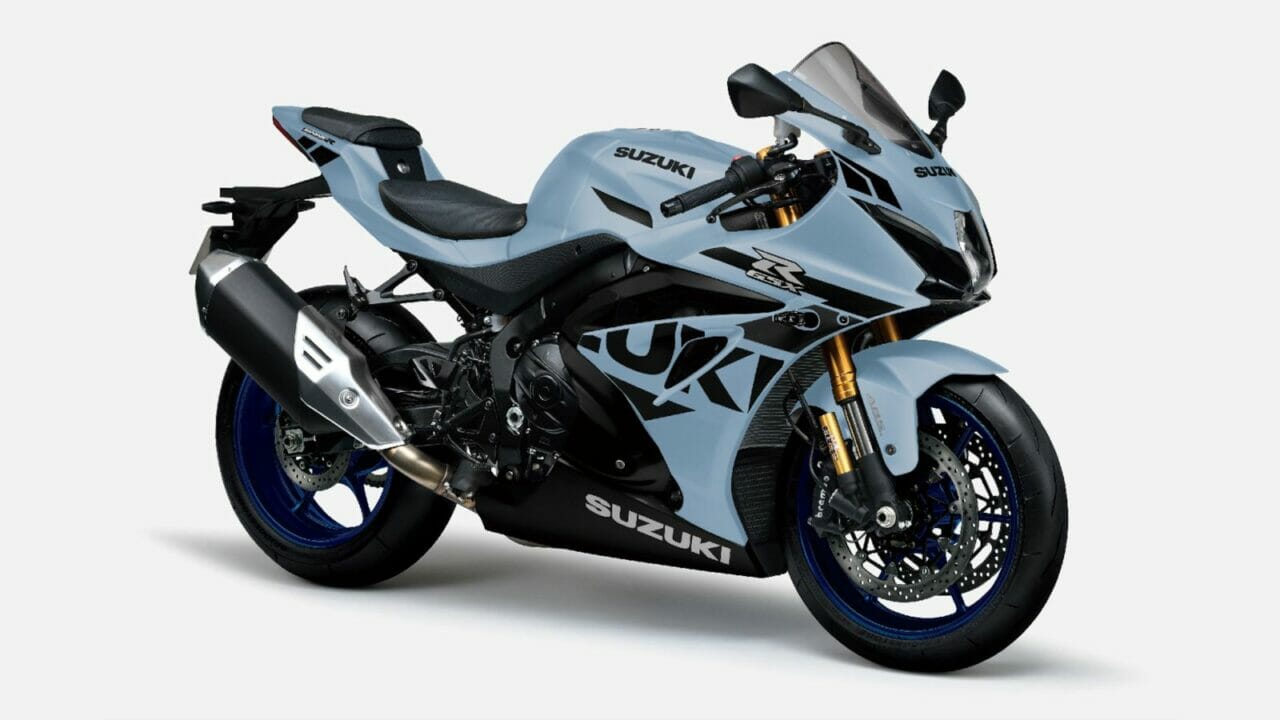 Suzuki hasn’t been that proactive in thoroughly updating its motorcycles. Sure, we did get an updated Hayabusa but that too is an evolved product and isn’t revolutionary by any means. Take the V-Strom 650 XT for instance. The acclaimed middleweight ADV-tourer hasn’t received a major update since time immemorial. While other manufacturers are busy bestowing their halo superbikes with more tech wizardry and more visual drama, Suzuki has rolled out yet another livery for the ageing GSX-R1000R in its home country. 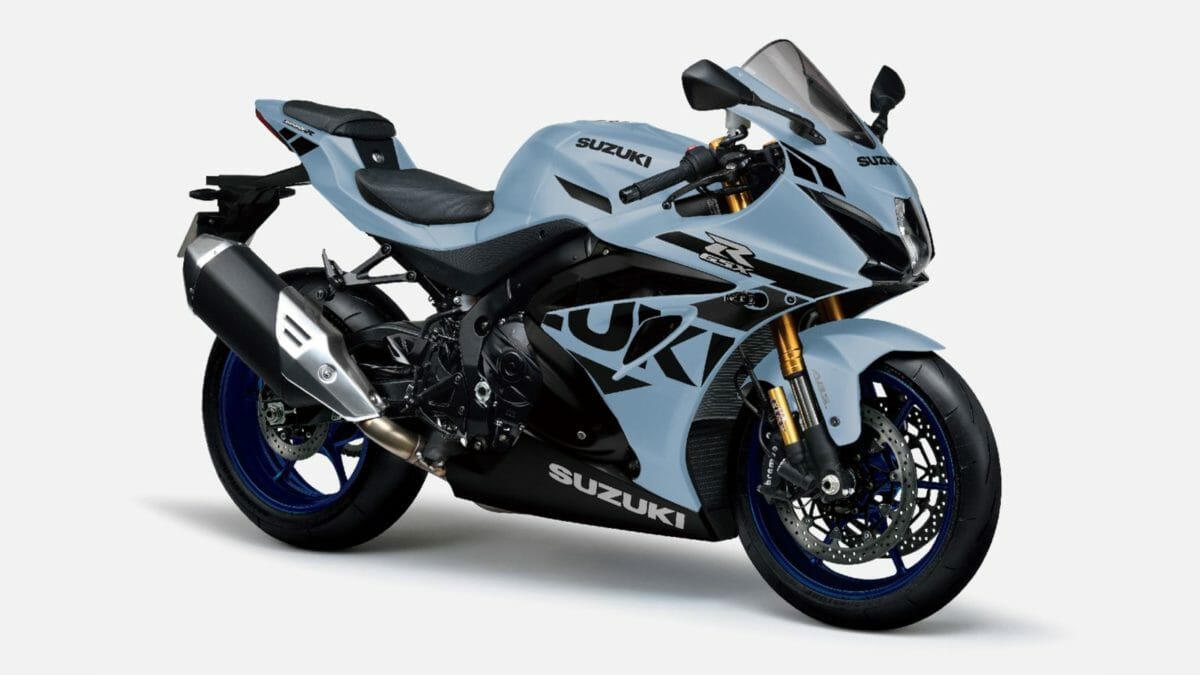 The black/red paint scheme remains in the 2021 GSX-R catalogue, but the Land of the Rising Sun also earns the MotoGP-inspired Triton Blue Metallic/Mystic Silver Metallic livery and a market-specific Glass Matte Mechanical Gray color option. The latter stands out among the black paint jobs and two-year-old MotoGP replica. 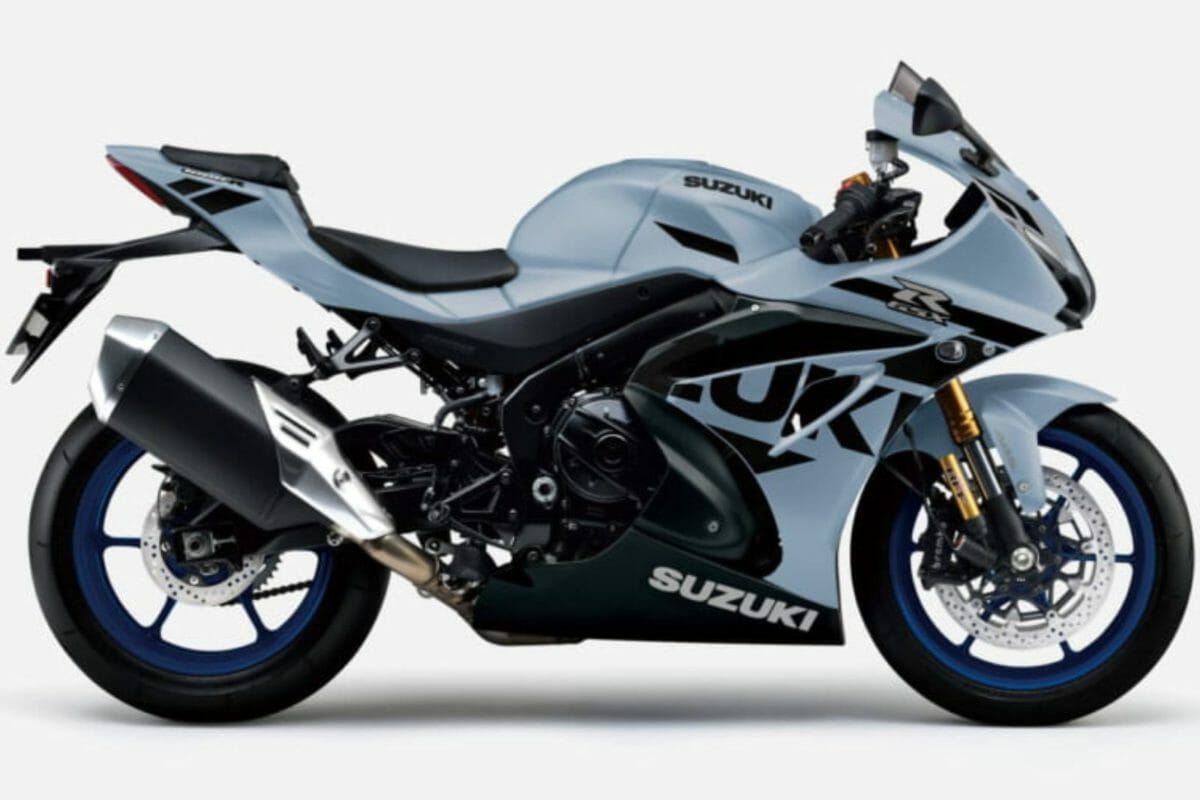 Suzuki’s flagship track weapon last received a major update back in 2017. Since then, it has largely remained the same while its arch-rivals have become more powerful and more modern than before. We have to admit though, despite its ageing design, it still looks gorgeous in this grey livery.

For now, it continues to be powered by a 999cc inline-four liquid-cooled engine that produces a healthy 197PS at 13,200rpm and 117Nm at 10,800rpm. The engine is enhanced by Suzuki Racing Variable Valve Timing (SR-VVT), which is similar to the VVA system in the Yamaha R15 V3. It helps in maintaining a good balance of low-end grunt and top-end drive. 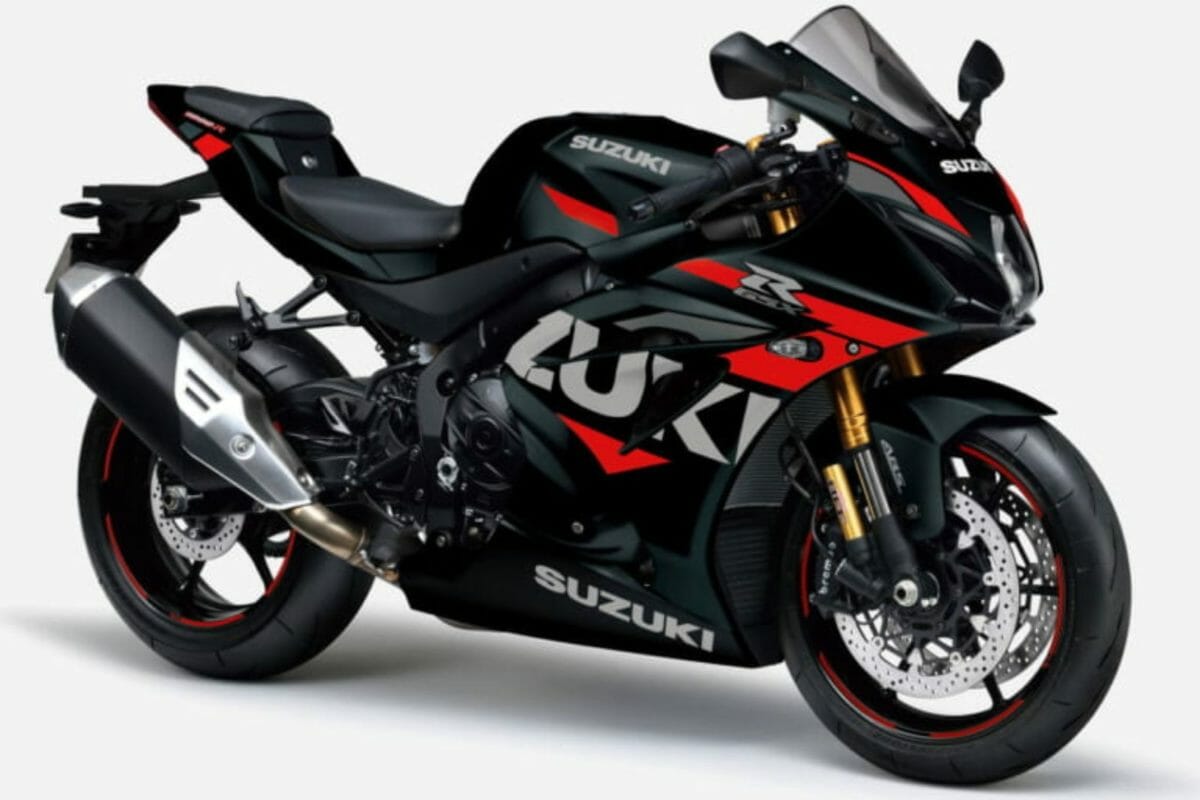 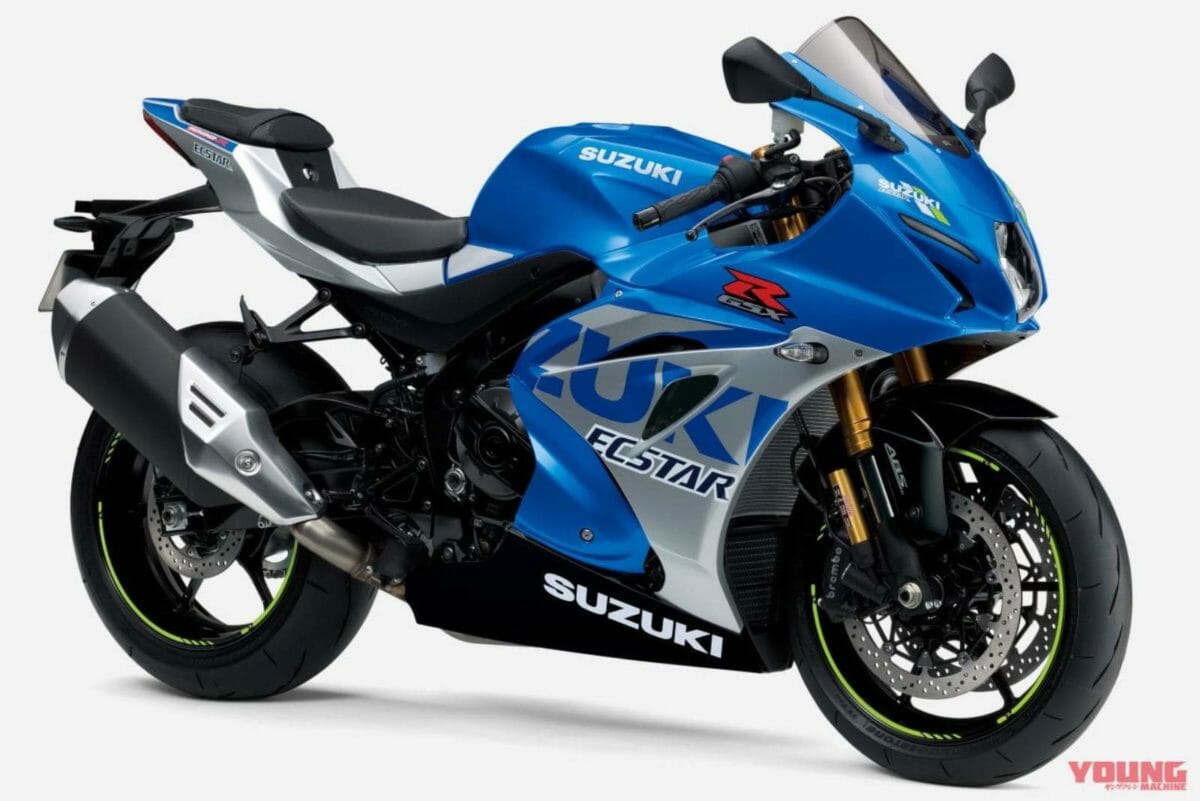 GSXRs have had a legendary lineage and they are renowned for being amazing road bikes as well, irrespective of the fact that helmed by a skilled rider, they can obliterate lap times. It is about time that Suzuki sent the ageing GSX-R1000R to the surgical room and bless the world of two-wheels with a thoroughly updated iteration of the same.