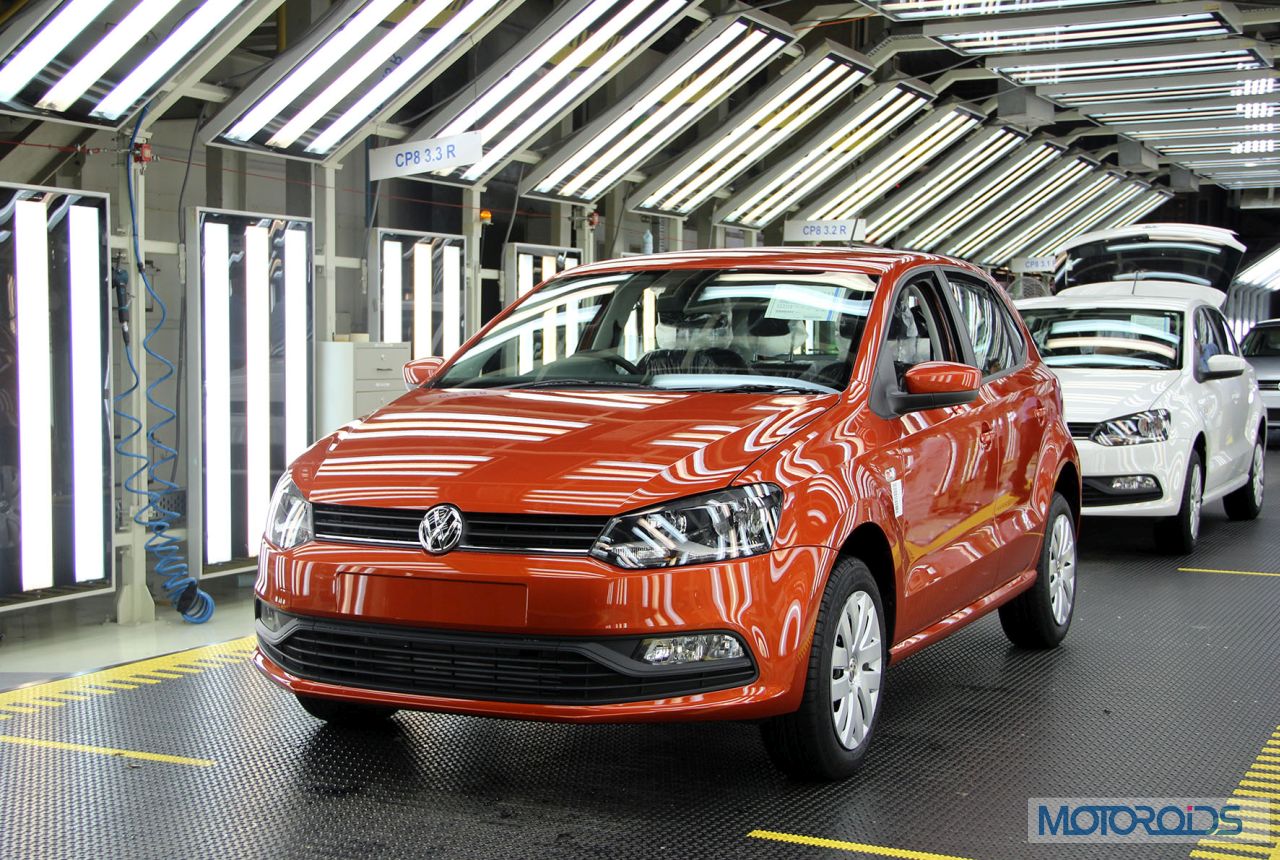 The Volkswagen emission scandal saw its effects reach till India as the German car maker recalled over 3.2 lakh diesel engine powered cars, including Audi and Skoda models. Following the scandal, the Government of India has now decided to test the complete range of models from each and every car maker for similar faulty devices. The EA 189 diesel engines powering cars from the Volkswagen, Audi and Skoda were found to be equipped with Defeat Device.

Volkswagen has been facing probes in several countries since a group of researchers at West Virginia University found cheat devices to manipulate emission ratings being used in the car maker’s diesel vehicles. ARAI later conducted on road and simulation based trials during which they found out a major difference in the emission levels of the company’s vehicles. Volkswagen Group India said that it will present its report to the Ministry of Heavy Industries and ARAI. 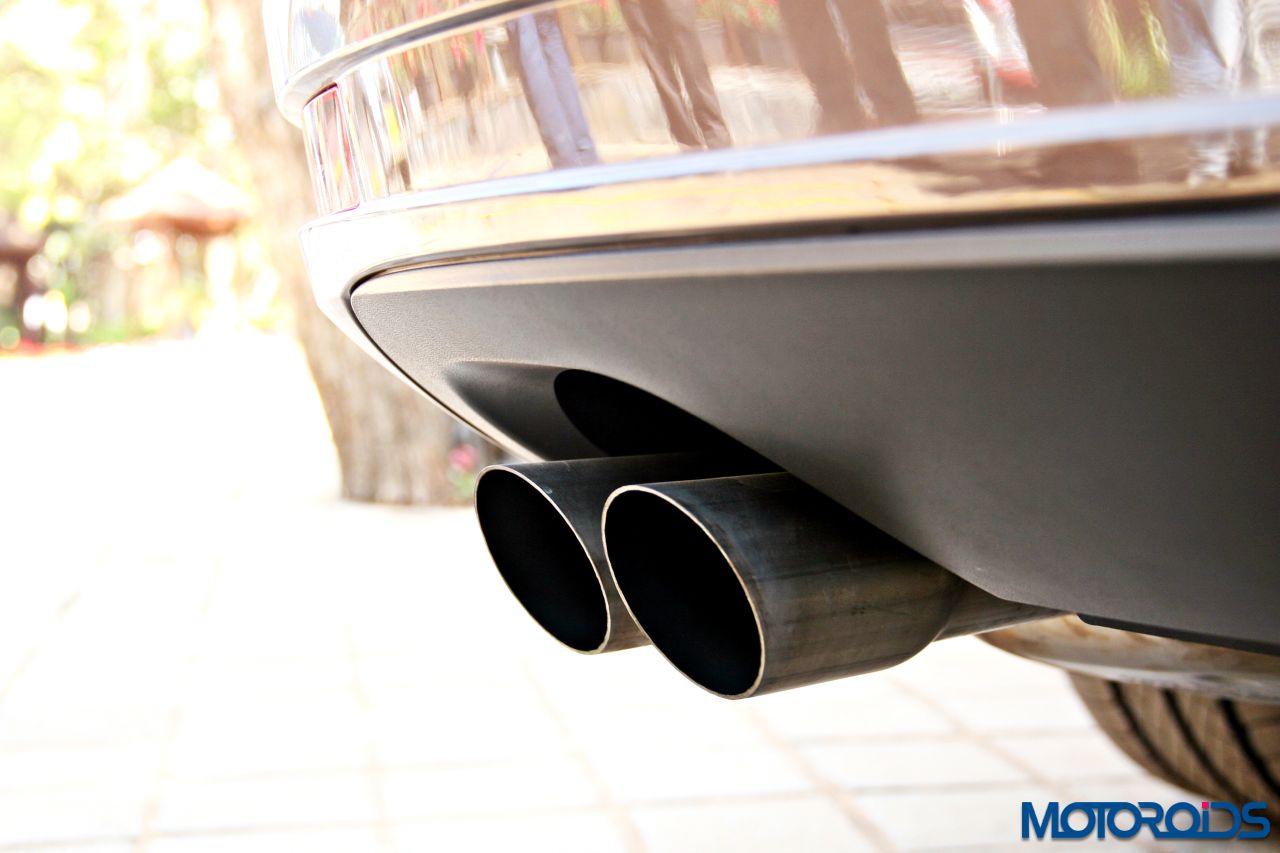 Ambuj Sharma, Additional Secretary, Ministry of Heavy industries was quoted saying that Volkswagen has agreed to recall all the vehicles fitted with the faulty engines to correct the errors and it does not suffer from any emission issues further. He also said that they (Volkswagen) will start the recall as soon as this month with different engines, models and time schedules. He further went on to add that the ministry will examine all the other car manufacturers in the country and will include all their models available in India for faulty products.

The company officials said that all the owners of the vehicles with EA189 engines would be informed by the Volkswagen about the technical measures that will be implemented in their cars and these measures will be provided free of charge to the customers. This is the second emission scandal in India that was detected after General Motors had recalled about 1.1 lakh models of the Tavera due to the breach of emission norms in 2013.

Share your views about the latest scandal with us through the comments section below.