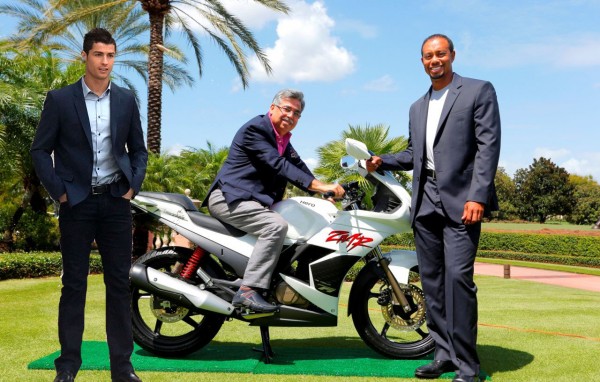 Although they are the largest two-wheeler manufacturers in the world, Hero Motocorp has set even larger goals for itself. To help them with their ambitions, they signed golfing legend Tiger Woods as the global brand ambassador of the company. Not content with hole-in-one’s, they are now training their sights to sign popular footballers Cristiano Ronaldo and James Rodriguez as the global faces for the company, which will help the manufacturer expand operations in key South American and European markets. 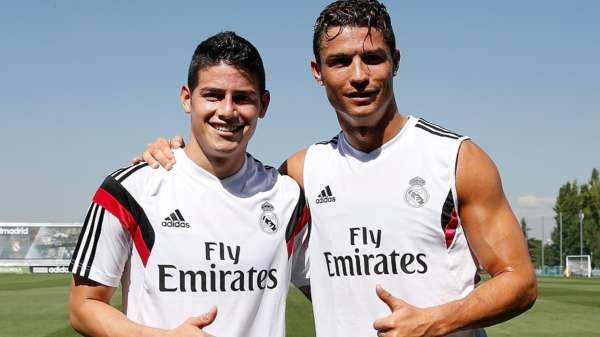 Hero Moto Corp plans to expand aggressively in Central and Latin America for which it has plans to set up manufacturing units in Colombia, Brazil and Argentina. It has already commenced retail operations in Colombia and has launched six products retailing via 120 outlets in the South American country. In Colombia, Rodriguez’s home, Hero MotoCorp has a subsidiary named HMCL Colombia SAS, in which the firm will invest $70 million. Expected to be operational in 2015-16, the plant will have an annual capacity of 78,000 units that will be scaled up to 1,50,000 in the future. When questioned about the development, a spokesperson for Hero Motocorp said, “As we expand our global footprint, we will have a combination of global and local icons as our brand ambassadors as part of our brand-building initiative. However, currently there is no particular name which is under discussion. This is, therefore, speculative information.”