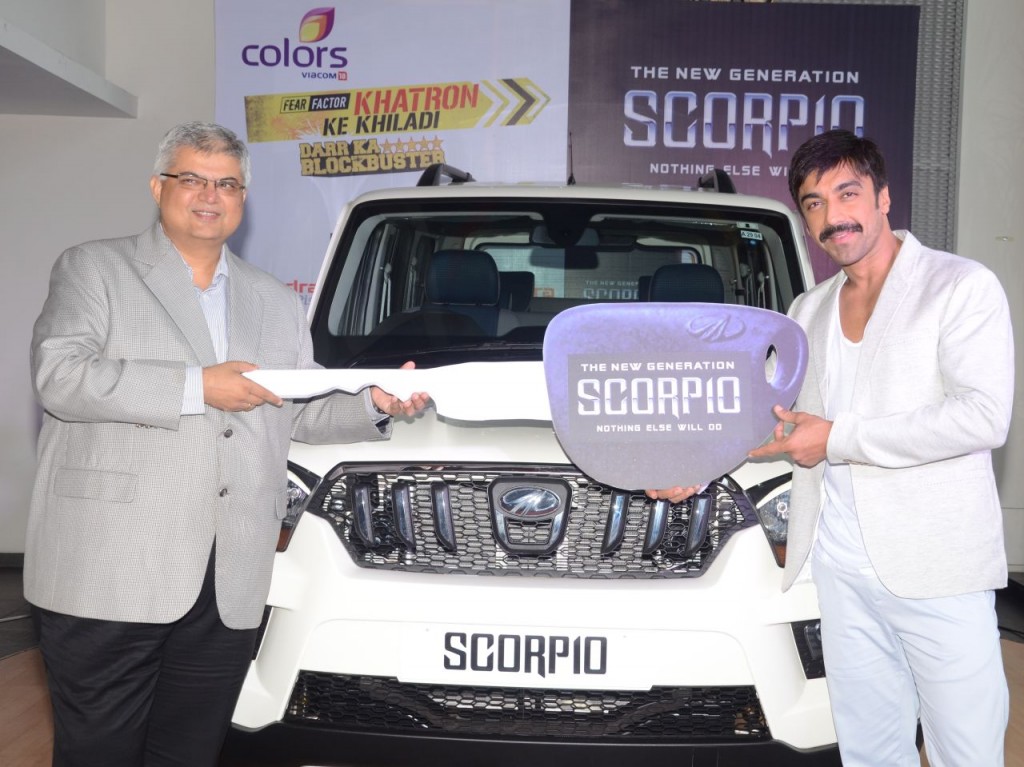 Mahindra & Mahindra presented the winner of Khatron Ke Khiladi Ashish Chowdhry with its iconic SUV – the New Generation Scorpio. The New Generation Scorpio was the associate sponsor for “Khatron Ke Khiladi”, a popular ‘stunt & dare’ reality show, enjoying its 6th season on Colors television channel. This season in particular is claimed to have enjoyed a good run in terms of viewership and the show reportedly reached out to over 5.5 million viewers.

Actor and the winner of the latest edition of Khatron Ke Khiladi Ashish Chowdhry says that he is pleased to own the New Generation Scorpio and that the SUV greatly complements his personality. He now looks forward to enjoying many adventurous drives in his new Scorpio with his family and friends. 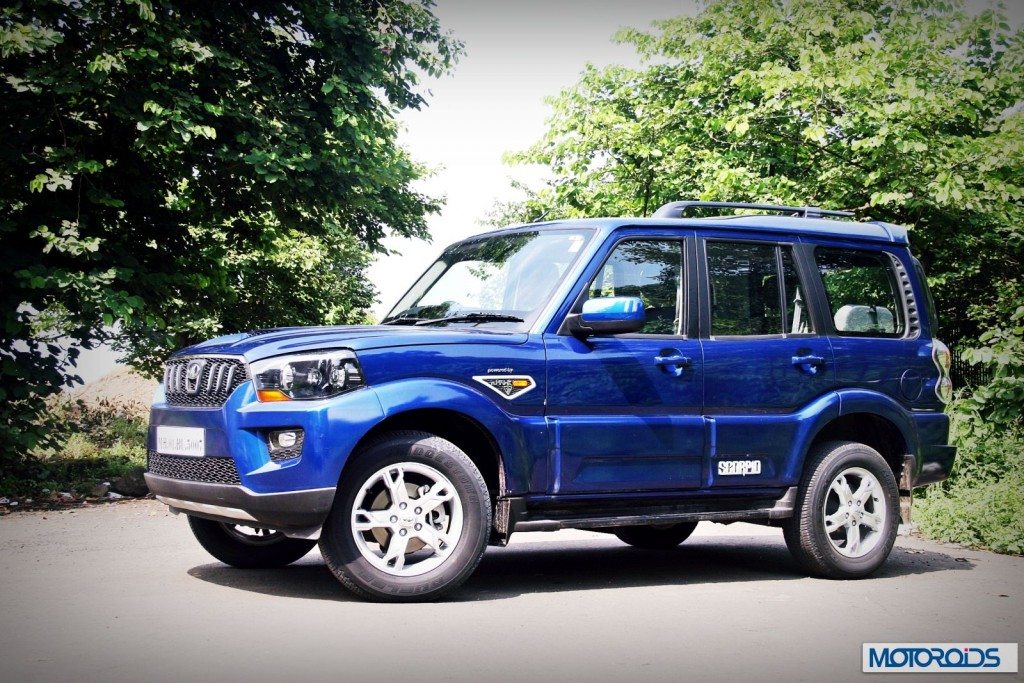 Vivek Nayer, Chief Marketing Officer, Automotive Division, Mahindra & Mahindra Ltd. adds that the car maker has been associated with “Khatron Ke Khiladi” for 4 seasons. The reality show gives Mahindra & Mahindra the right platform to reinforce Scorpio’s association with power, thrill and adventure and like the Scorpio.