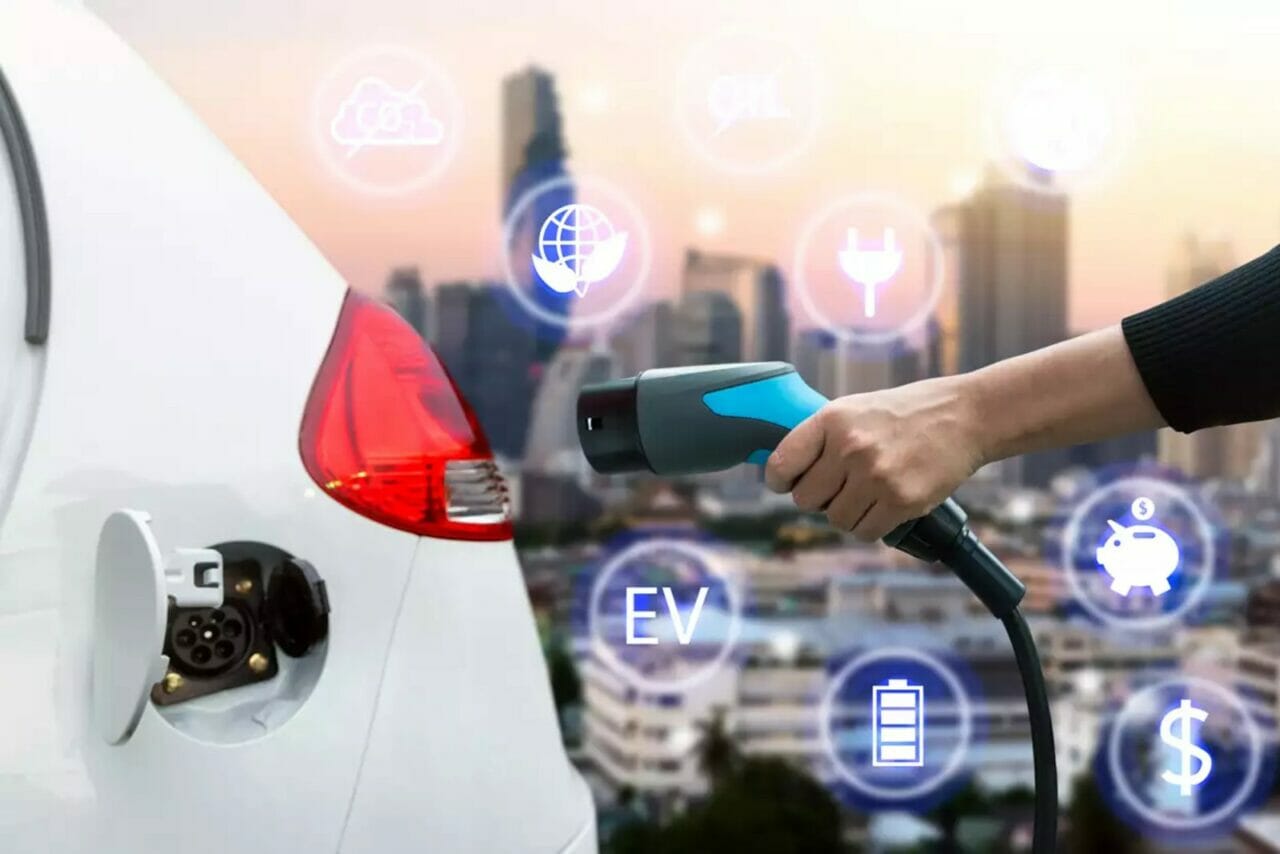 Electric vehicles seem to be the future of mobility. While the world is slowly shifting towards EVs, India is also promoting the use of electric vehicles as daily drivers. Recently, Chief Minister Arvind Kejriwal announced the Delhi Electric Vehicle Policy 2020 targetting 5 lakh EV registrations in 5 years, which makes it one of the most progressive policy frameworks. Under this policy, Transport Minister Kailash Gahlot said “Vehicles priced up to Rs 15 lakh will be eligible for the purchase incentive (subsidy), besides exemption of road tax and registration fee. Electric vehicles having a price over Rs 15 lakh will not get subsidy but will be eligible for road tax and registration fee exemptions.” 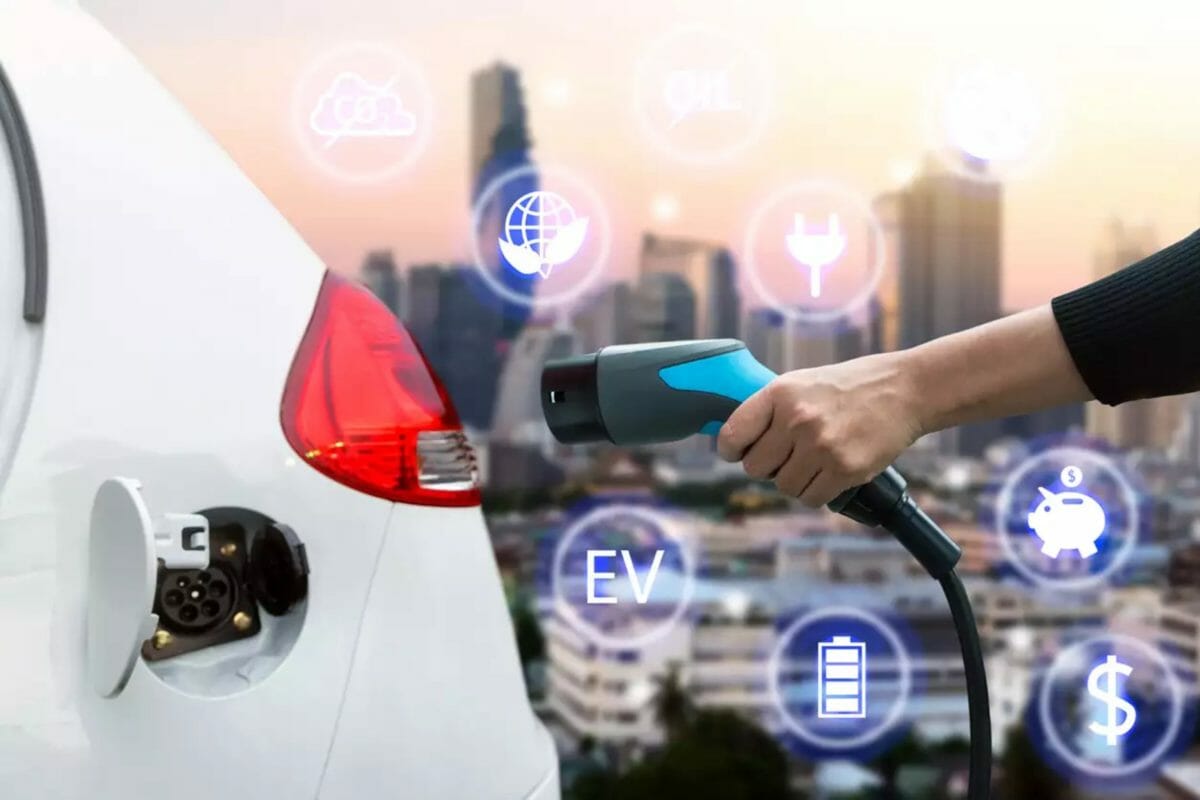 Following the same steps, the Telangana government has also announced its new EV policy for 2020. Under this policy, the government aims to promote electric vehicles by offering a 100 percent exemption of road tax and registration fee for the first two lakh electric two-wheelers purchased and registered inside Telangana. Also, to promote electric vehicles in agriculture, the policy will allow a 100 percent exemption on road tax and registration fee for electric tractors purchased and registered in Telangana.

The biggest issue for EVs in India is the lack of proper charging infrastructure. To solve this issue, the Telangana government plans to proactively support the creation of EV charging infrastructure in the initial phase and eventually create a market for commercially viable EV charging business. Under this policy, the state government promises to set up an initial batch of fast charging stations in Hyderabad and other towns in a phased manner, by state entities and private players. 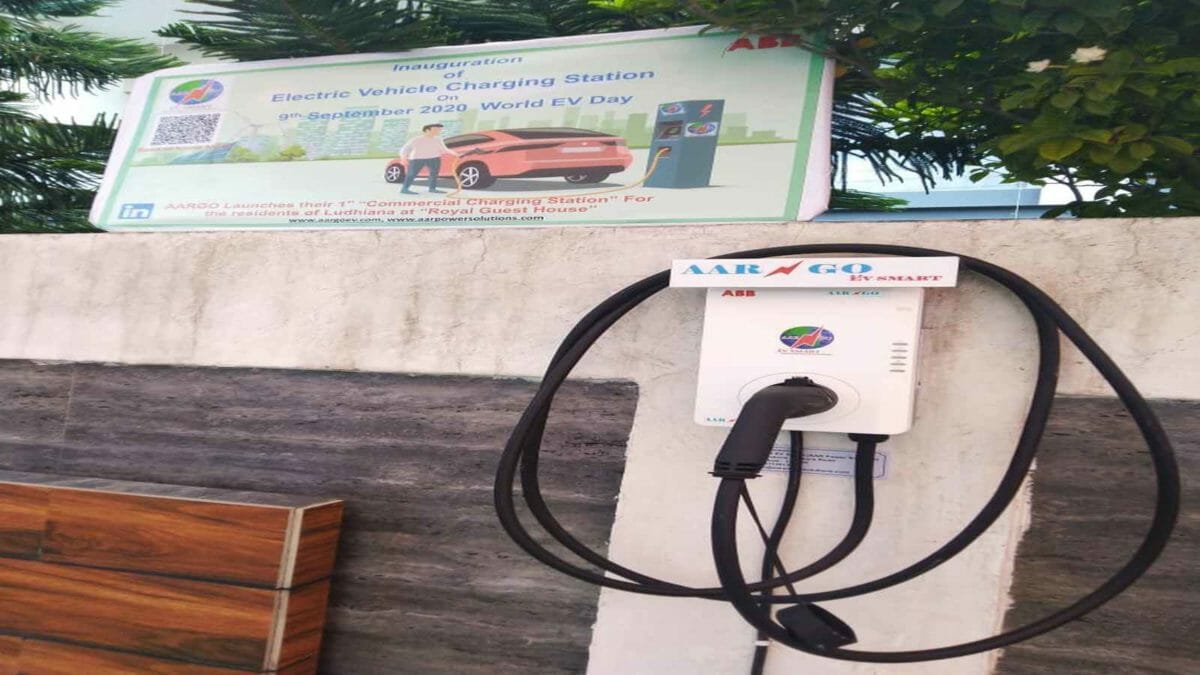 Telangana government has announced an investment of more than Rs 200 crore in plant and machinery for providing employment to more than 1,000 people, according to the policy. “Telangana has come out with an extremely comprehensive policy. We also ensured that energy story policy is clubbed in with the EV policy because these two are tight-knit ideas which need to work cohesively…we have taken a pragmatic approach while designing this policy and consulted industry leaders,” Rama Rao after unveiling the policy. The government has also signed MoUs with five firms that are set to invest in the EV space in Telangana.