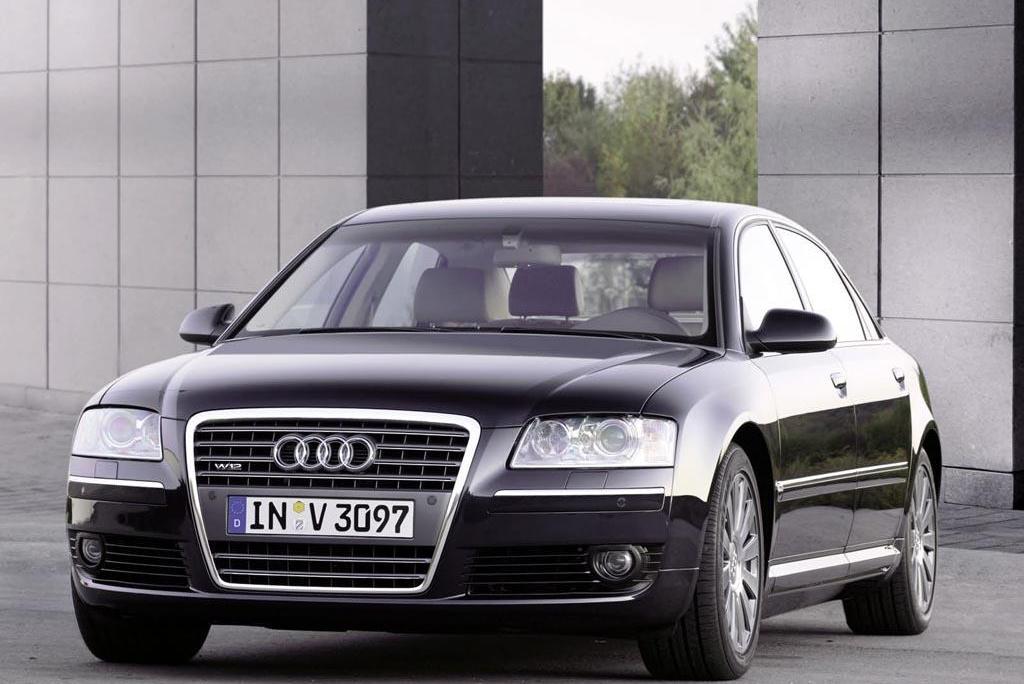 Aditya Chopra and Rani Mukherjee have been in news since quite some time now. Without explaining much about the reason for the above, we report that Aditya recently drove in a car to Rani’s bungalow and asked her to step inside the car for them to go for a spin. After the ride, Aditya was seen leaving in his own car which was being driven by his chauffeur. The duo will be soon seen tying the knot and the Audi A8 W12 that Adi left behind at Rani’s residence is a ‘little’ gift to the bride. While movie buffs here might be excited about the upcoming marriage, it is the Audi that has made our imagination start running wild and we wonder if Rani & the A8 W12 would play Transported in some future bolly flick.