Automobili Lamborghini has unveiled the new Aventador SVJ in a worldwide premiere during Monterey Car Week in California at The Quail, A Motorsports Gathering. Production of the latest V12 super car from Lamborghini is limited to 900 units. 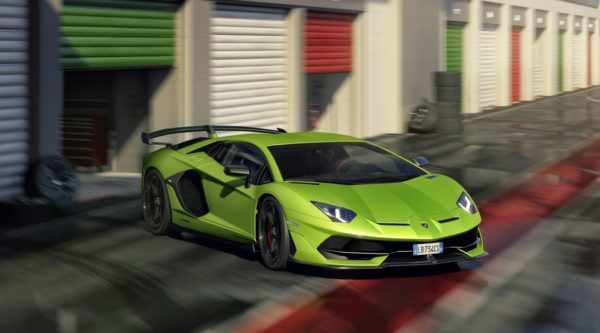 Lamborghini’s three driving modes – Strada, Sport and Corsa, as well as the EGO option – allow the driver to further customize his preferences for car set-up, the cockpit features Kombi graphics on the TFT digital dashboard display as well as showing live status of the ALA functions. 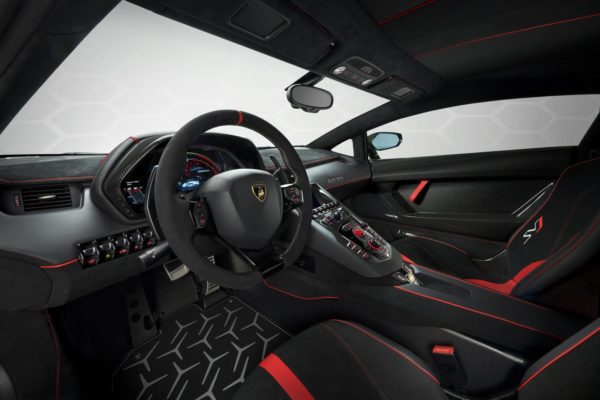 The SVJ is claimed to be significantly enhanced in appearance compared to the Aventador S. Upfront, the SVJ gets a new bumper with integrated side fins which features a new air intake and highlights the inclusion of Aerodinamica Lamborghini Attiva (ALA), Lamborghini’s patented active aerodynamics technologies.

Lamborghini’s patented ALA system was first seen on the Huracán Performante, and has been developed to an enhanced level for the Aventador SVJ, now ALA 2.0, including new optimized air inlets and aero channel designs. The system has been re-calibrated taking into account the enhanced vehicle’s lateral accelerations. 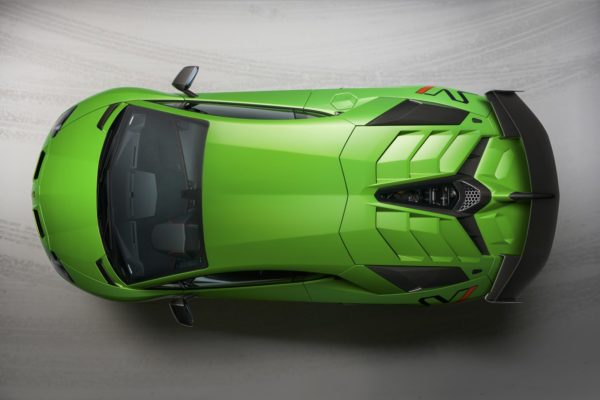 The first customers will take delivery of the new Lamborghini Aventador SVJ at the beginning of 2019 with suggested retail prices as follows: 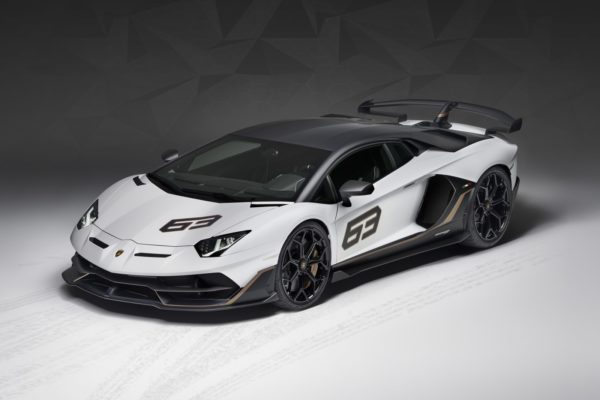 A special edition, named SVJ 63, is exclusively unveiled on the concept lawn at the Pebble Beach Concours d’Elegance. It pays homage to Lamborghini’s founding year of 1963: produced in a unique configuration, it demonstrates the rich use of carbon fiber and is made in an additional limited number of just 63.

Check out the complete image gallery below:

Check out all the details through the official release below: