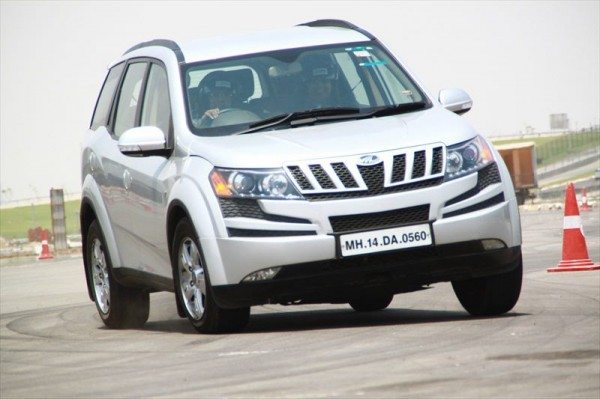 Mahindra & Mahindra today announced that it had sold more than 75,000 units of XUV500 in just over two years since its launch. Launched in end-September 2011, the XUV500 was designed entirely in-house at Mahindra’s research and development facility called Mahindra Research Valley (MRV) in Chennai.

Since its launch, the XUV500 has set many new sales records and has even topped in Customer Satisfaction in the SUV segment in the 2012 study conducted by TNS Automotive India.

Speaking on the numbers for the XUV500, Pravin Shah, Chief Executive, Automotive Division, Mahindra & Mahindra Ltd. said “We are overwhelmed by the enthusiastic response from customers to the XUV500 that has led to impressive sales of 75,000 plus vehicles in just over two years since its launch. This is a benchmark for sales among high-end SUVs, for which we are humbled. As a customer centric organization, we keep on evolving and the launch of the W4 variant bears testimony to the same”.

Having received a phenomenal response in India and also in Australia and South Africa, the XUV500 is now poised to make its mark in Europe, Chile and other international markets.

The company has recently launched the entry level ‘W4’ model of the XUV500 at an attractive price of Rs 10.95 lacs (ex-showroom, Delhi).