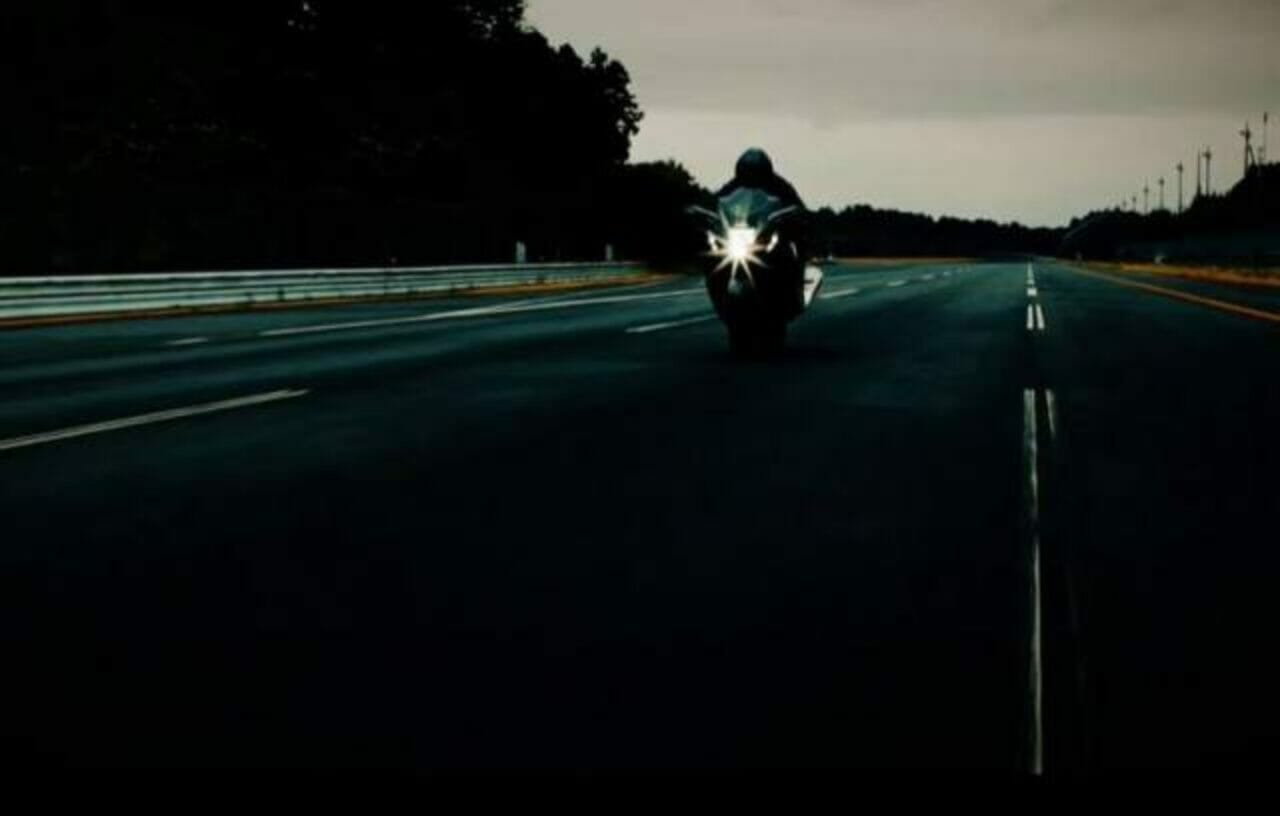 When we talk about legendary motorcycles, the Suzuki Hayabusa is among the top-tier ones. The Peregrine Falcon has garnered a cult status over the years and is one of the best selling big bikes in India, owing to its VFM quotient and not to forget, the ‘Dhoom’ factor. The Hayabusa carved a category of its own and blitzed past the superbikes of yesteryears to become a ‘Hyperbike’. It wasn’t just a motorcycle, it was an intercontinental ballistic missile! And guess what? The Hayabusa is making a comeback as the Japanese bikemaker has teased the bike 2021 Hayabusa via its social media channels.

The bike will be globally unveiled on February 5, 2021, and is likely to make its way to India by July this year.

Although the bike itself is a blur in the teaser video, reminding us of its real life persona, it is rational to conclude that the new Hayabusa won’t be all-new but will be more of an update over the outgoing model. The glimpse of the new Hayabusa does reveal that it is going to be a bit sharper than before and that might translate to better aerodynamics too. Not to forget, at the time when it was launched and even after many years of its production, the Hayabusa was one of the most aerodynamically efficient motorcycle. Just what you need to clock 299 Km/h on the speedo, right? Not a lot seems to have changed on the 2021 model except for a sharper headlight and a flatter tail section running an LED tail light. Well, if it ain’t broke, don’t fix it!

The short clip also shows the analogue speedo (don’t worry there is a TFT in there too) being forced past the 180mph mark, as the bike is ridden in what can only be described as its natural habitat. It’s a very neat looking unit and it gives us some clues as to the bike’s electronics. We can expect Suzuki to throw in a comprehensive suite of electronics which might include 6-axis IMU with cornering ABS, several riding modes, power modes, wheelie control, engine braking modes and a bi-directional quickshifter. 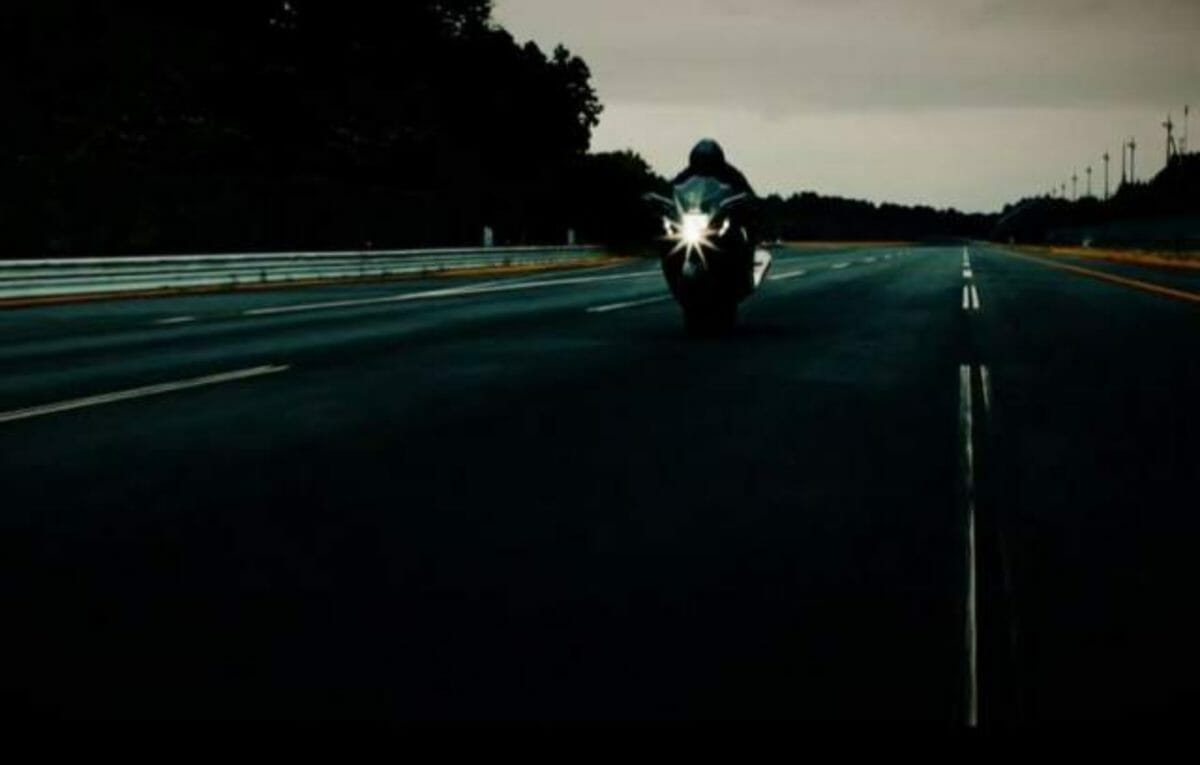 Although rumours did suggest that Suzuki might go the supercharged way with the new Hayabusa but the latest developments suggest otherwise. It is, most probably, going to retain the same 1,340cc inline-four-cylinder DOHC liquid-cooled engine but will now comply with Euro 5 / BS6 emission norms. In its outgoing avatar, the Hayabusa pumped out 195PS and 155Nm. In order to the current crop of superbikes, Suzuki might squeeze out a bit more ponies to make the Hayabusa relevant, once again! However, whether it manages to regain the title of being the fastest motorcycle or not, that remains to be seen!