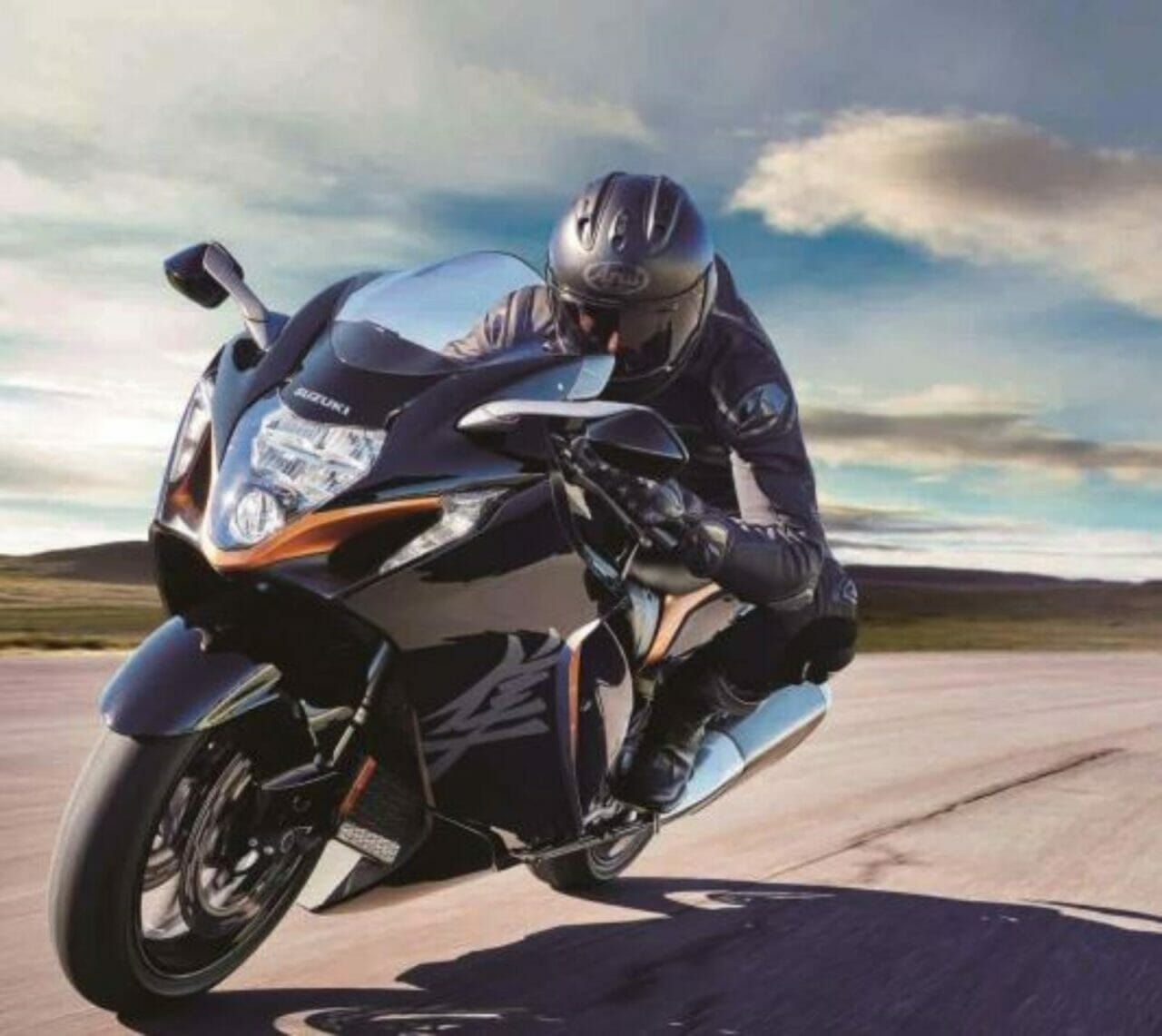 The 2021 iteration of the Peregrine Falcon has finally landed and this time around, officially so! After suffering from, what is being considered as the biggest automotive leak of the year 2021, Suzuki has finally taken the covers off the 3rd gen Hayabusa and my oh my, isn’t that a sight to behold? You know, of all malicious or bad things Japan might have done in the past, they should be forgiven for all of that because the Land of the Rising Sun is the birthplace of the Hayabusa.

The design is a reflection of the past with a modern flair. It looks a lot sleeker, has a taller screen and the handlebars have been moved a bit towards the rider. 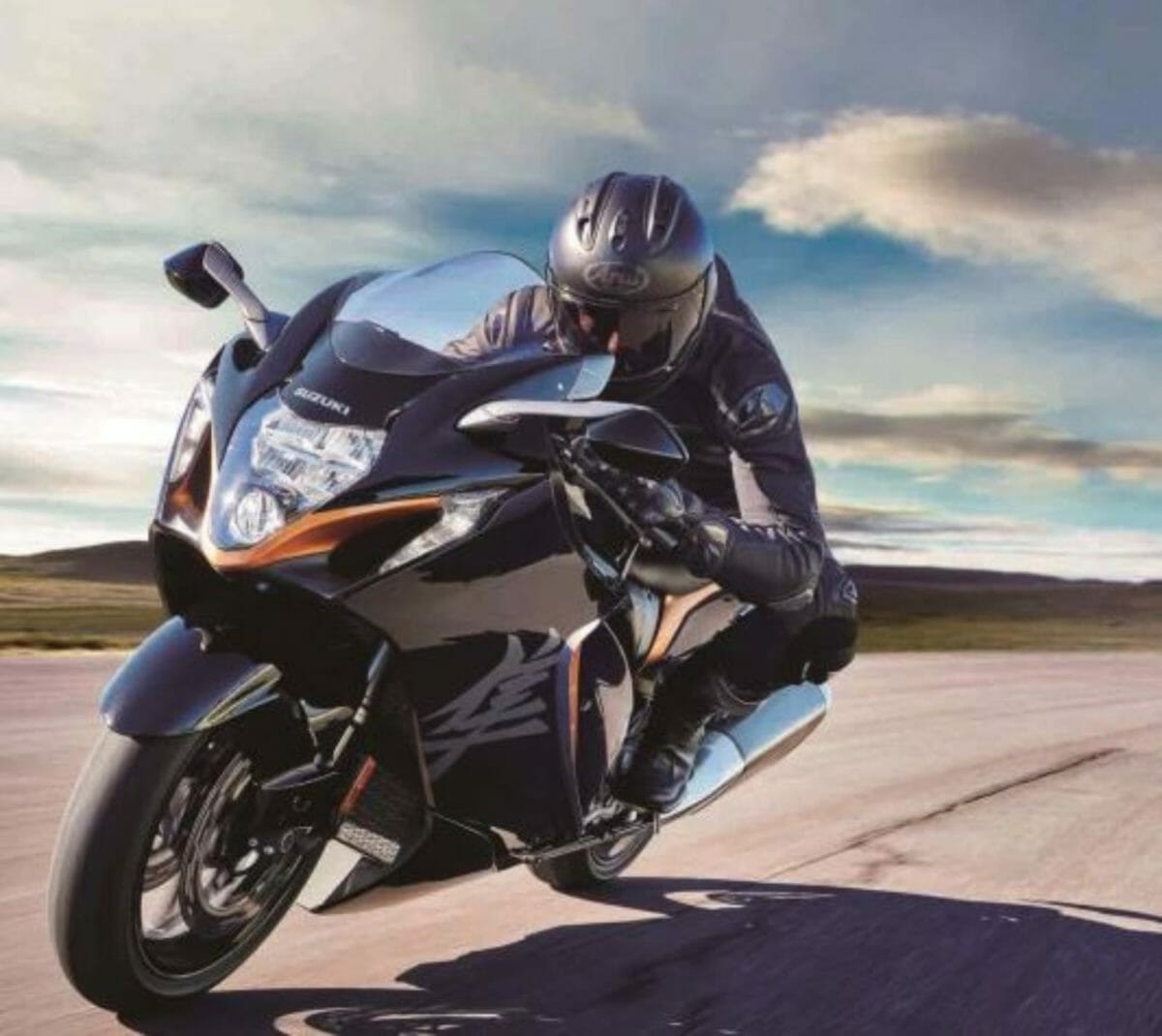 It gets all LED lights, a given in this decade, and the rear lights are a bit wider than before. It features 7-spoke alloys with Bridgestone rubber. Despite all the modern bits, Suzuki has conducted an extensive wind tunnel testing to ensure it still cuts the air like Jon Snow’s sword. 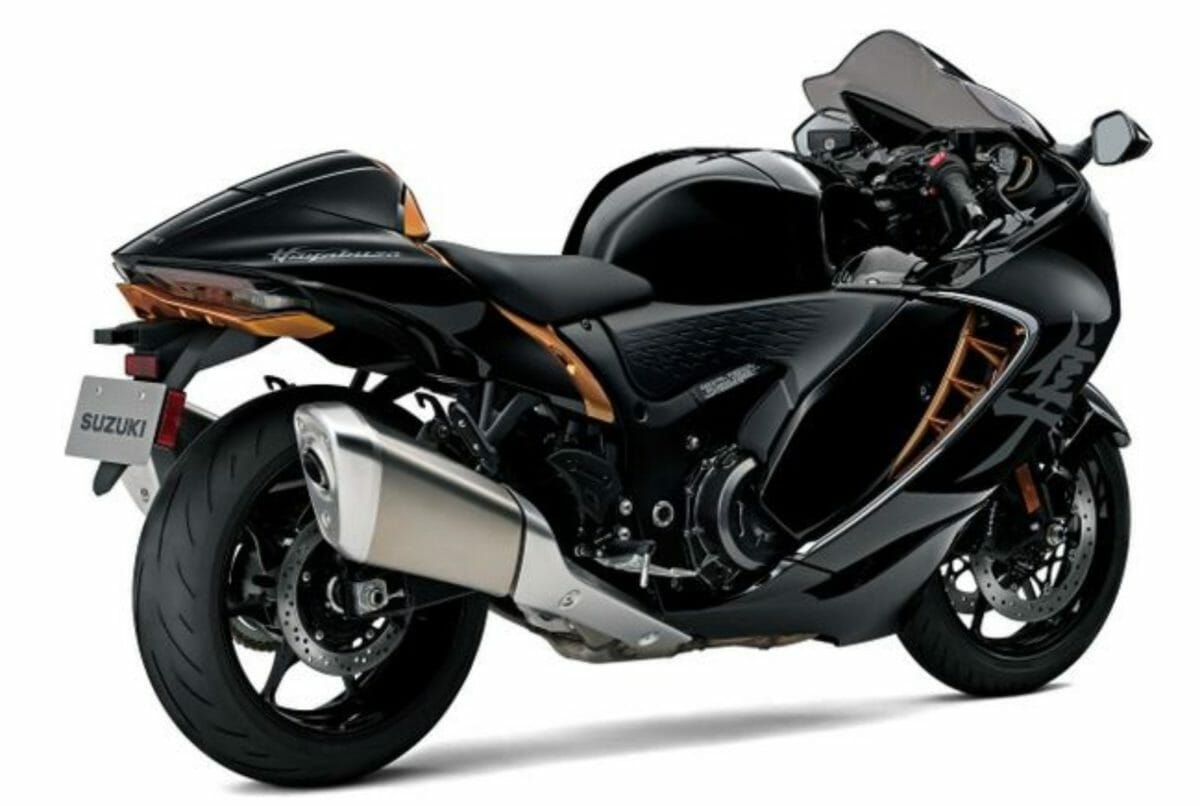 Powering the 3rd-gen Busa is a 1340cc, 4 cylinder engine which sadly peaks at just 190PS of power and 150Nm of peak twisties. Owing to the stricter emissions regulations, this drop was inevitable. It uses the same 81mm bore and 65mm stroke. It gets new secondary injectors that improve fuel atomisation. The camshafts are reprofiled, valve springs are new and there’s some more valve lift. This engine is Euro 5/BS6 compliant and comes mated to a bi-directional quick shifter with assist and slipper clutch. 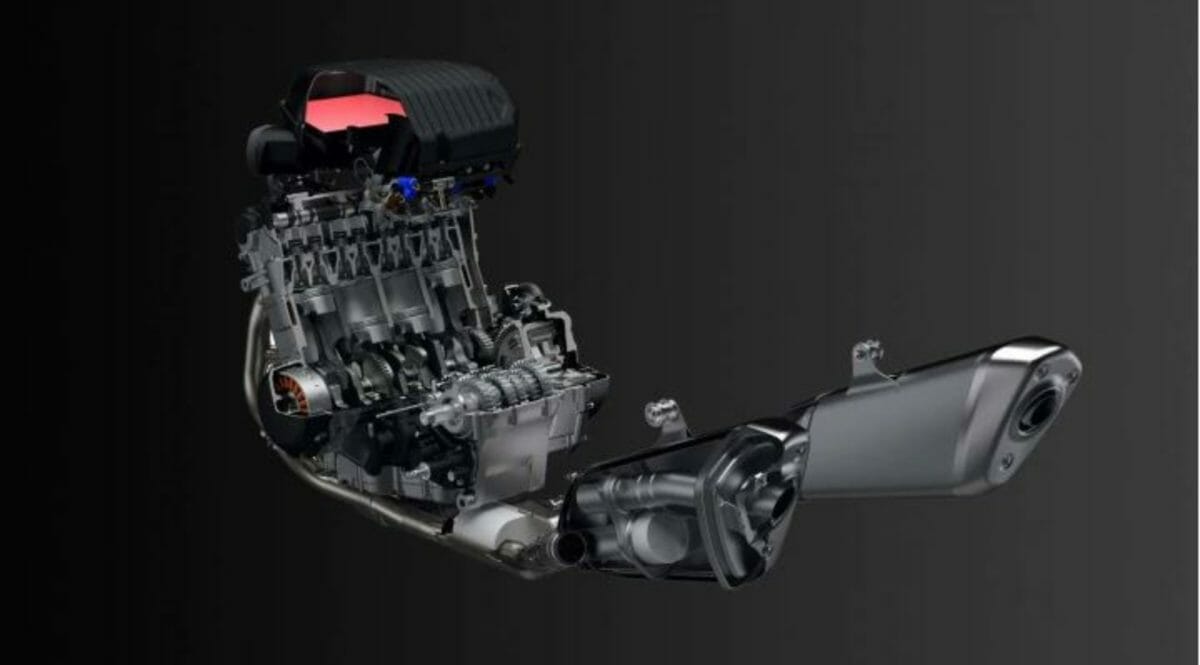 The chassis is majorly same as before with a new subframe though. The overall weight is now 264 kilos. Upfront, the duties are handled by the same, although updated 43mm KYB forks and shock at the rear. The front now features 320mm discs with Sytlema callipers provided by Brembo. 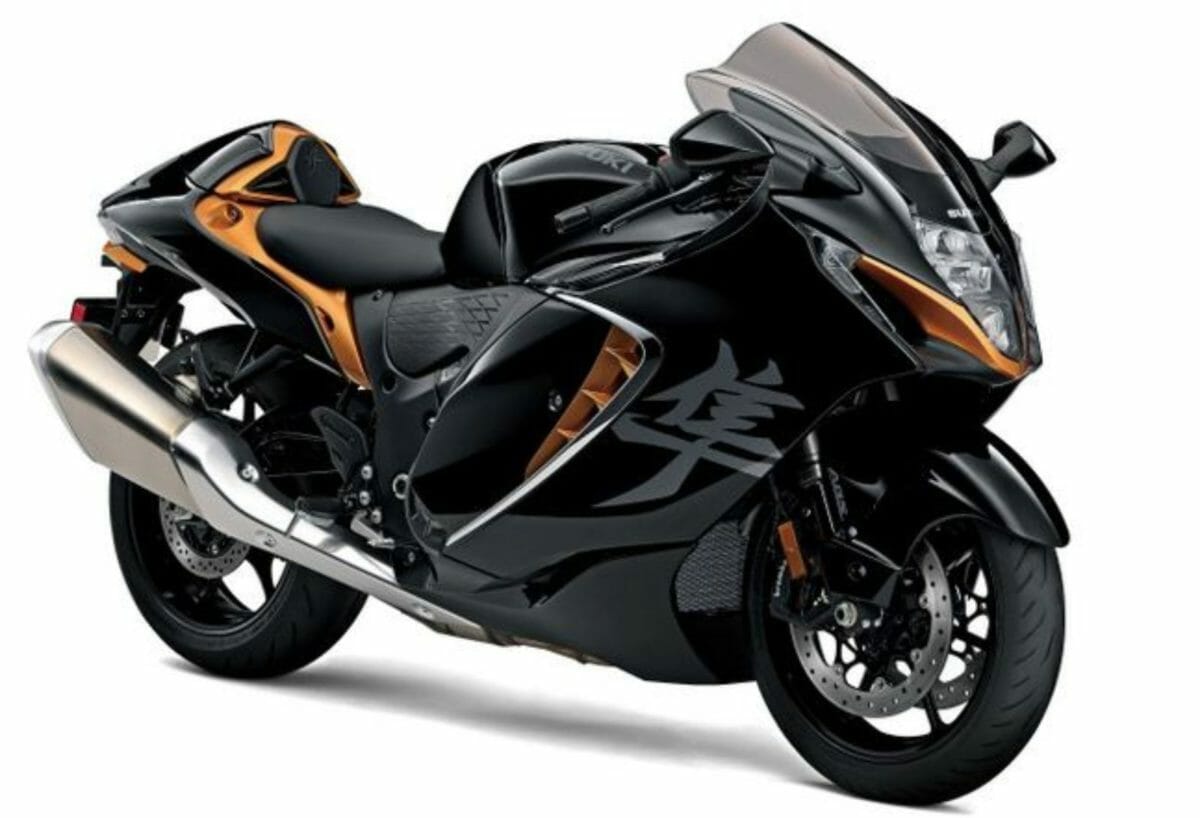 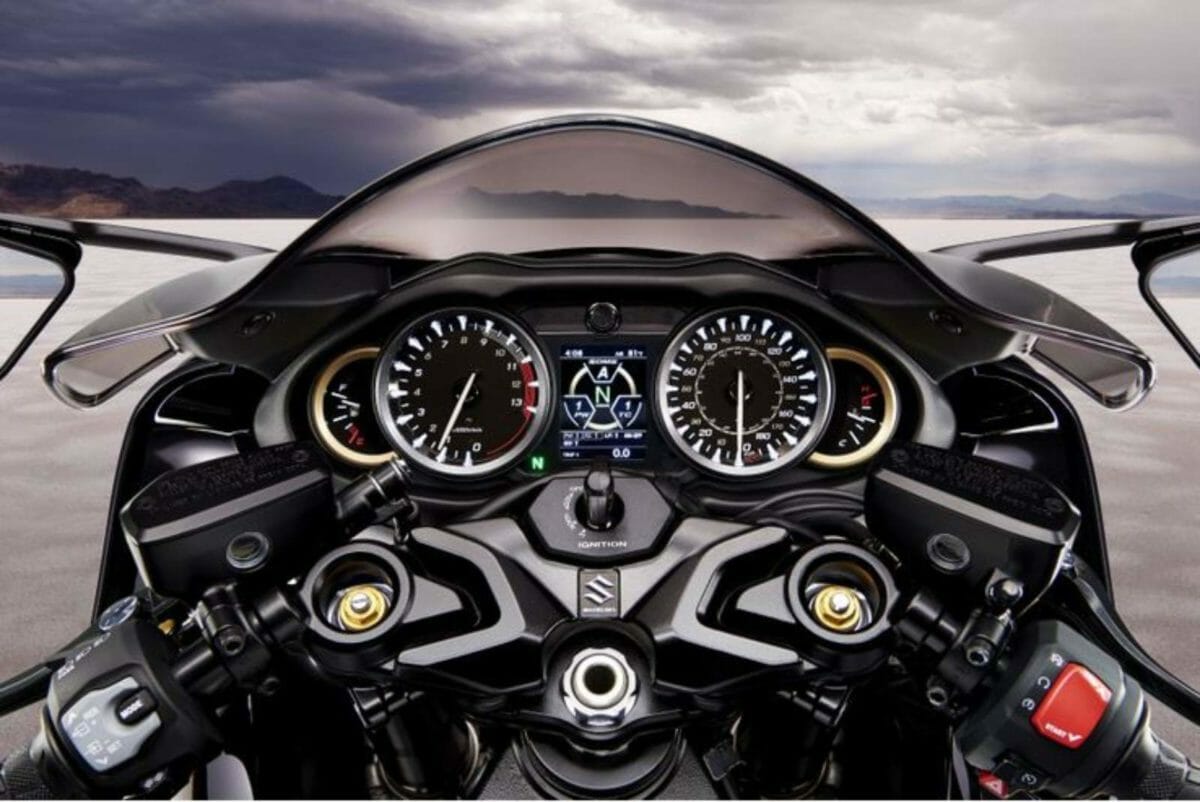 The 3rd-gen Busa still features 2 analogue dials for the speedo and the tacho. Although, it gets a TFT screen in the middle for a modern touch and those useful numbers and stats. Brownie points to Suzuki for retaining the same old design of the instrumental cluster which has now garnered the status of ‘iconic’. 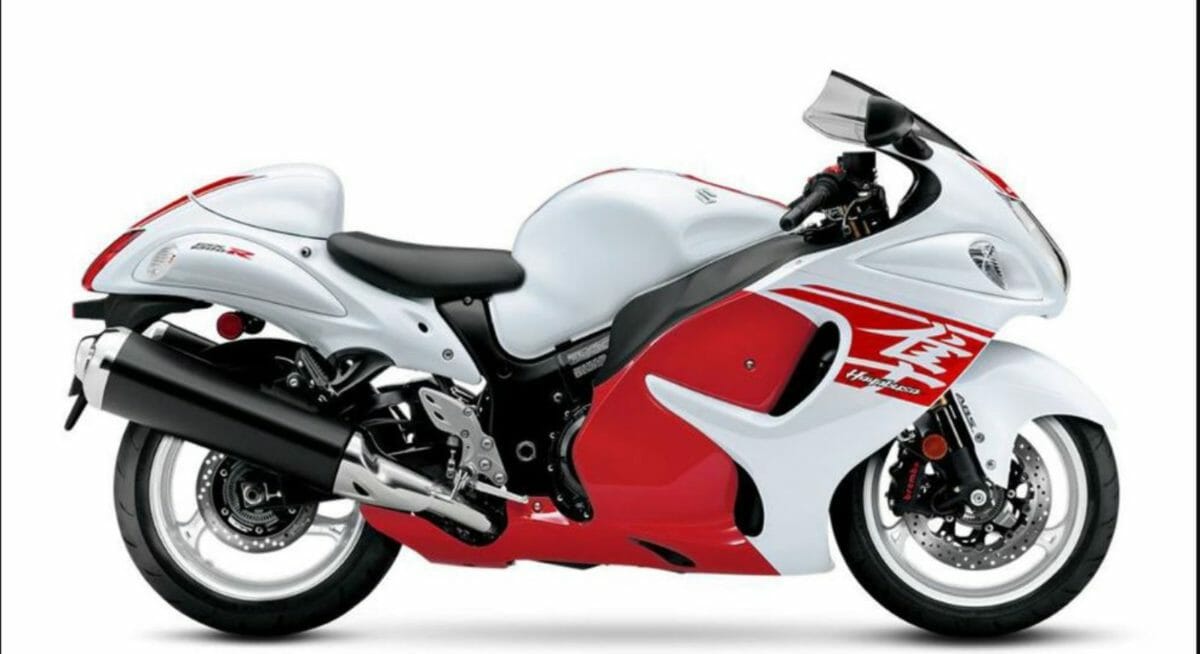 It has been launched for GBP 16,499 which translates to INR 16.47 lakhs. It is expected to be brought to India via CBU route and will most likely breach the INR 20 lakhs mark.