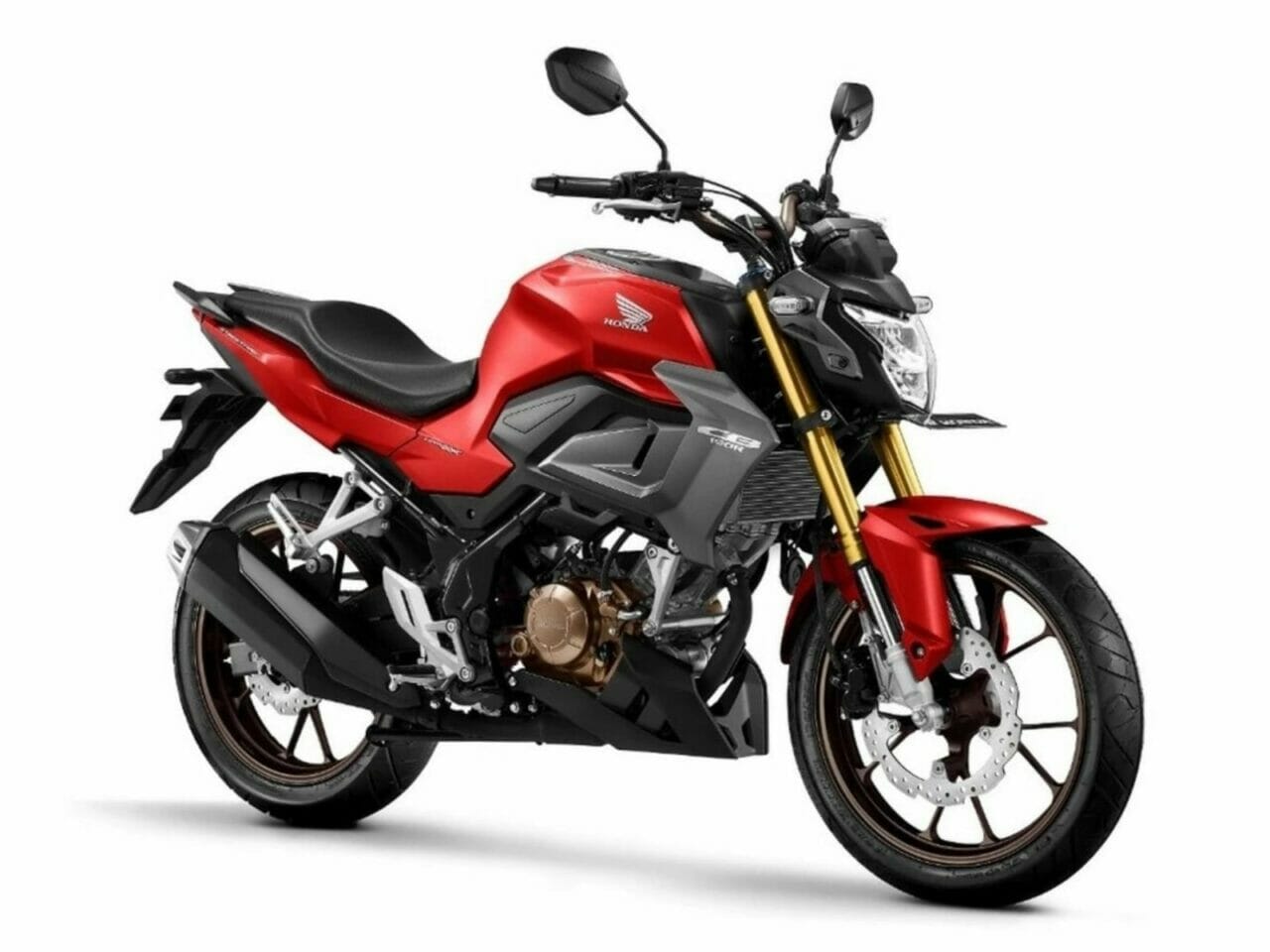 Asian markets are hungry for affordable pocket rockets. The prime reason why we see manufacturers rolling out a plethora of products in such markets, to give the budding riders a wide array of options to choose from. In the same wake, Honda has launched the updated version of the CB150R Streetfire in Indonesia. To mark the update, Honda has extensively worked upon the overall bodywork and the little streetfighter now looks sharper than before.

It is safe to assume that those days of us ferrying around on a gearless scooter or a lifeless commuter motorcycle before upgrading to a 200-300cc motorcycle are long gone! 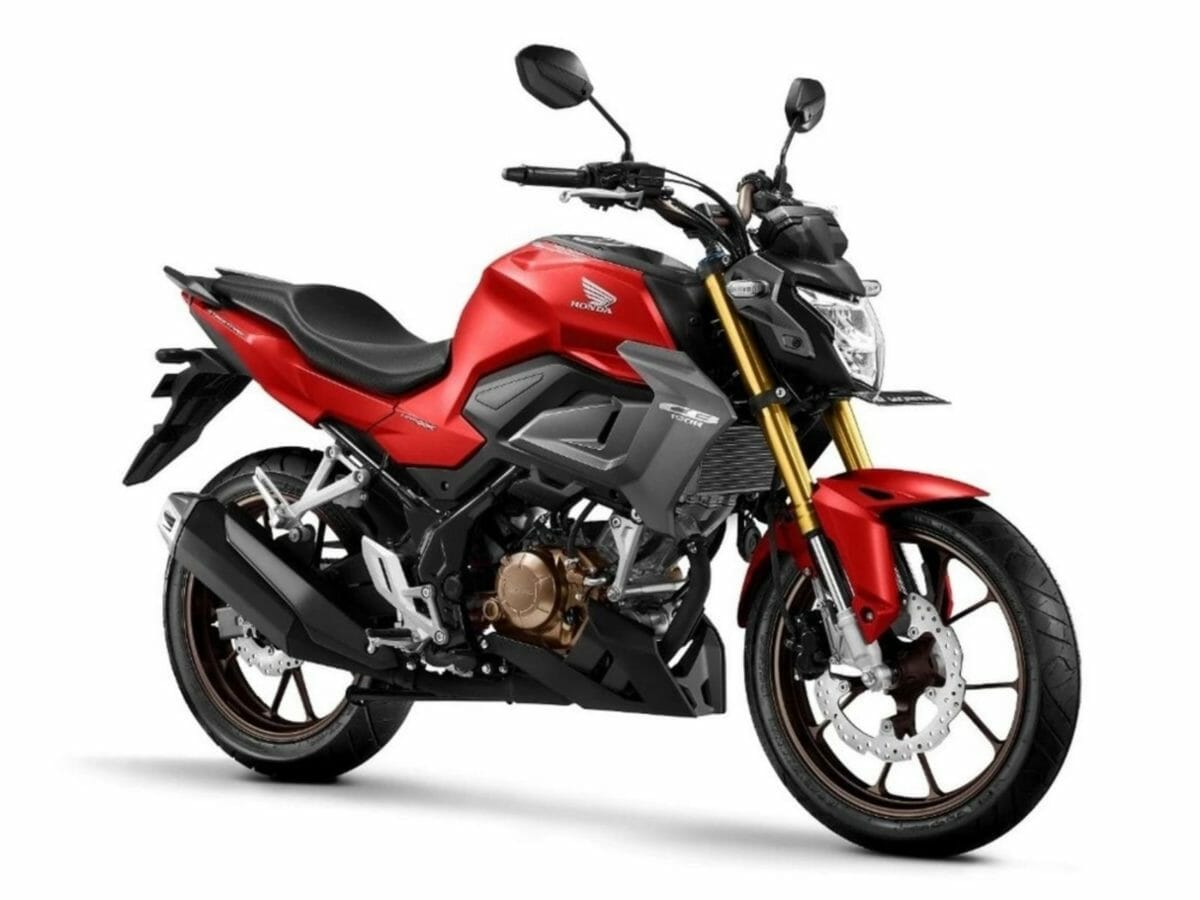 The updated CB150R gets thoroughly redesigned bodywork, which really elevates its overall aesthetic as a sporty, modern commuter. Available in two variants—Standard and Special Edition—the CB150R Streetfire boasts some pretty impressive kit for its class. 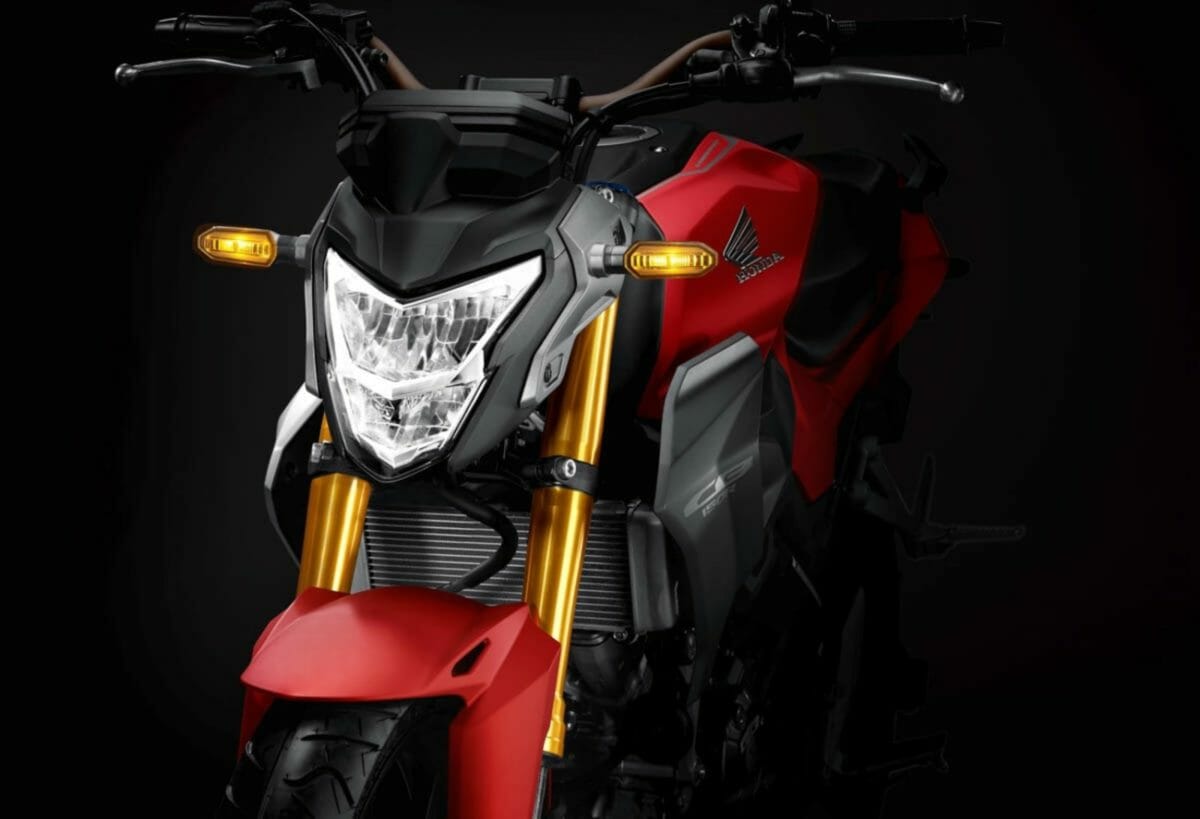 For starters, it now gets a beefier inverted fork, as opposed to its predecessor’s standard telescopic units. It also gets an LCD digital display, and LED headlights and turn indicators. 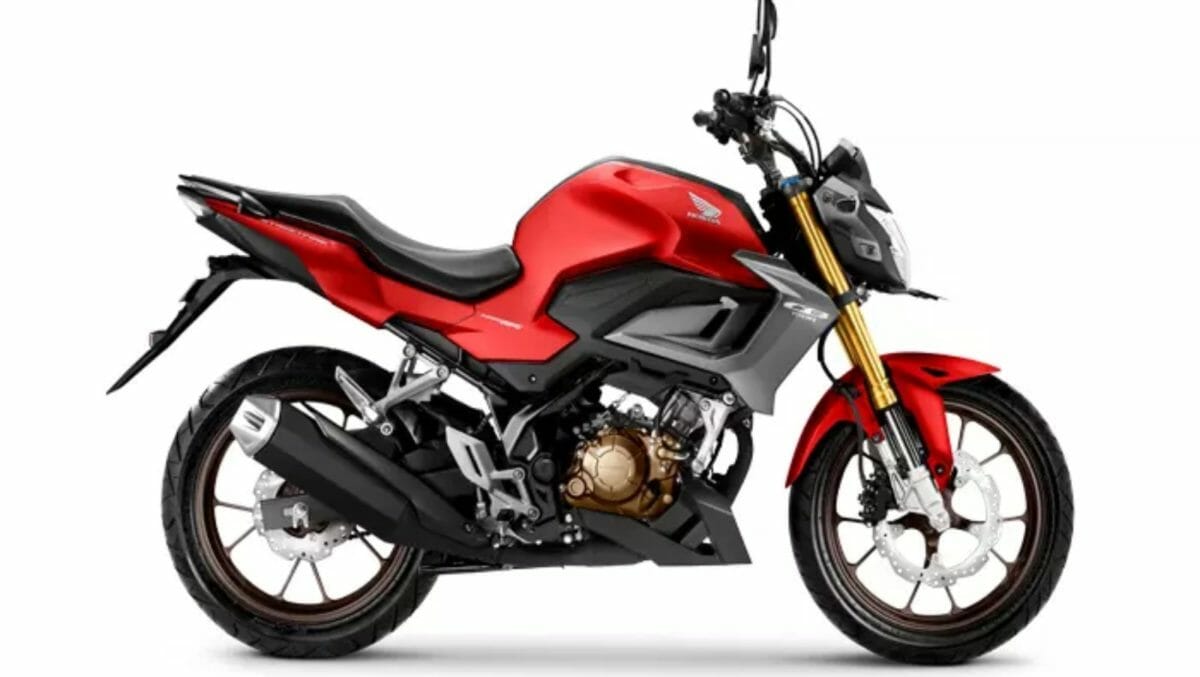 Powering the bike is a 149.16cc PGM-FI engine that sits in a trellis frame and produces 16.67bhp of power at 9000rpm and 13.8Nm of torque at 7000rpm. This allows it to hit a top speed of 125kmph. All this power is put down via a six-speed manual transmission. For effective braking, it mounts wavy disc brakes on both ends. And, the bike ride is taken care of by Showa 37mm inverted forks at the front and swing arm with a single suspension at the rear. 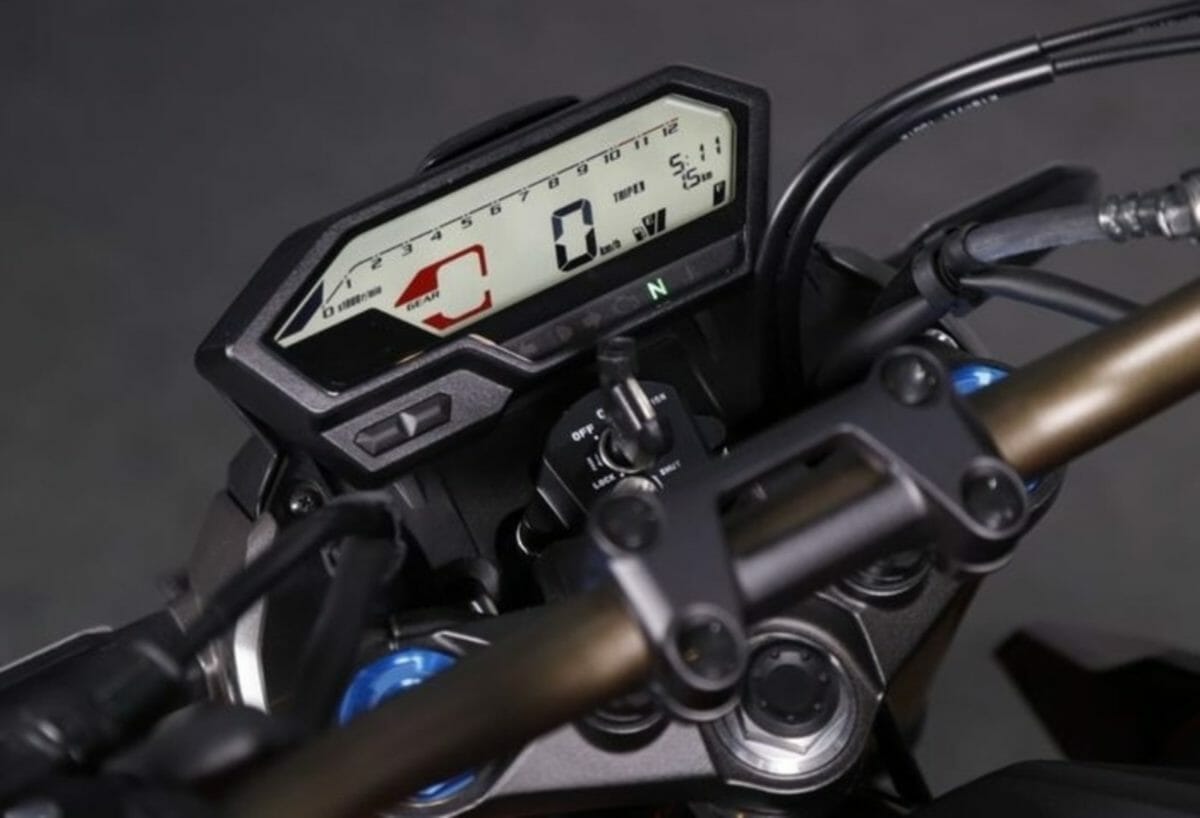 In the Indonesian market, the 2021 Honda CB150 Streetfire is priced at IDR 2,97,00,000 (around INR 1.53 lakh) for the standard variant, while the Special Edition variant has a price of IDR 3,07,00,000 (INR 1.58 lakh approx). The motorcycle will likely not launch in the Indian market anytime soon, as it would be a little too expensive for a price-sensitive market like ours.