Home News 2020 Edition Of EICMA Cancelled Due To Covid-19

Earlier this month, the coronavirus pandemic forced organisers of the Intermot motorcycle trade show to cancel the 2020 edition of the biennial event. Now, another motorcycle show, EICMA 2020 too has been cancelled due to the Covid-19 pandemic.

With this, two of the biggest motorcycle shows will not take place in this calendar year alongside several other automotive shows. According to the official announcement, the 78th edition of the motorcycle and accessories expo has been postponed from its original date of 3-8 November 2020 to 9-14 November 2021. 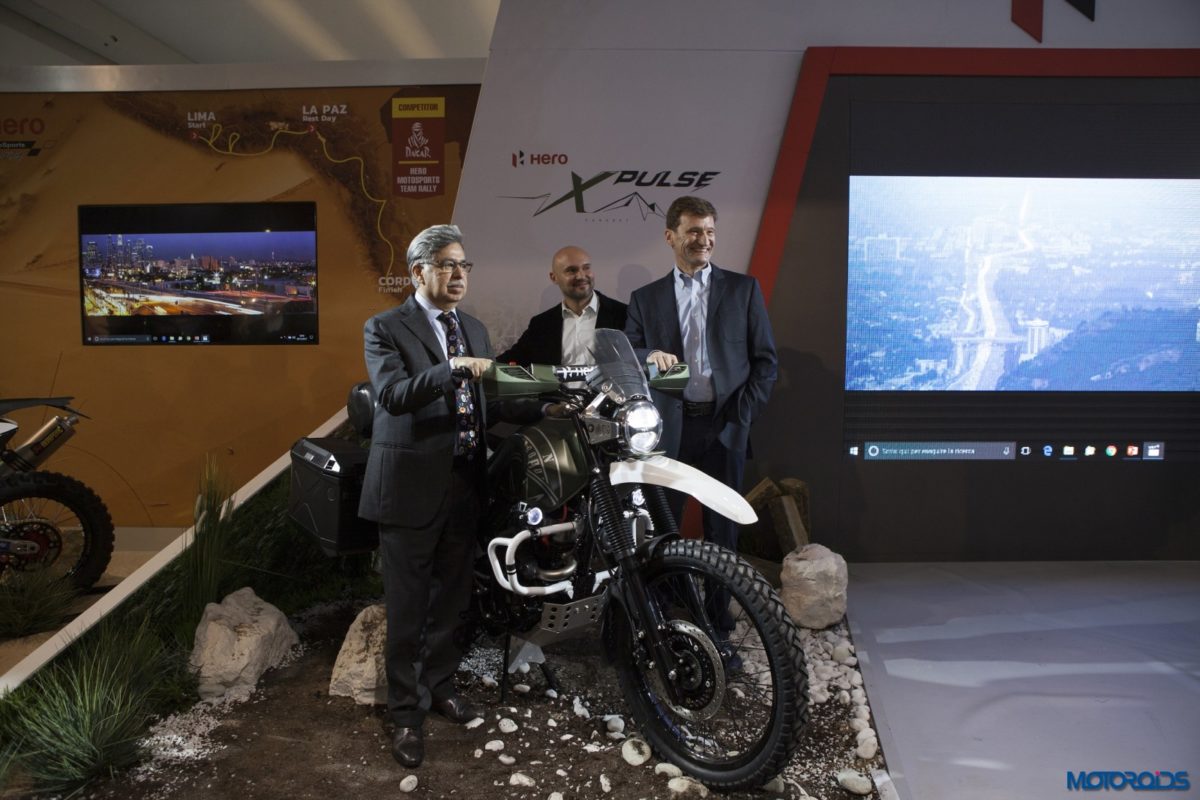 Commenting on this decision, EICMA’s CEO Paolo Magri said, “The value and international leadership of our exhibition-event have convinced us not to wager on the evolution of the health situation linked to the Covid-19 emergency and, above all, to listen to and protect the whole of the two-wheeler industry which, with Fiera Milano primarily and our partners, continues to see in EICMA a successful model and its most important opportunity for b2c and b2b at shows.”

He further added, “Responsibility has been imposed on us and makes us act on a wide scale in the interest of the exhibitors and our visitors, postponing the 2020 show with a solid convergence of intentions.”

Although strict lockdown measures around the world have begun to ease recently there remained concerns over whether an event of EICMA’s size could be adapted to work with the social distancing protocols required to go ahead. Though the move will be considered a heavy blow for the industry as one of the foremost events for the unveiling and business-to-business communications, it’s one that won’t come as a surprise.

Reason For Pulling The Plug This Year

EICMA has traditionally been the preferred destination for the major global OEMs to stage their high-ticket world premieres. KTM and BMW have introduced their most important models in recent times at the event, however, due to the pandemic, both brands announced much earlier than they were pulling out of EICMA.

Another reason behind pulling the plug on this year’s event could be the economic impact on motorcycle manufacturers across the globe. The pandemic has caused sales to plummet and companies such as Triumph Motorcycles and Harley-Davidson have also been forced to cut jobs. In the midst of financial constraints, it would’ve been difficult for manufacturers to participate in the event.