Porsche has released the first set of teaser images featuring the upcoming generation of the popular 911 series. Codenamed as generation 992, the upcoming model has been disguised in camouflage with model line director August Achleitner in the foreground. 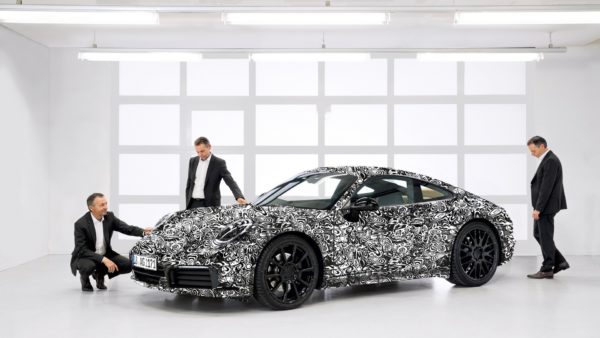 Porsche has not divulged much regarding the upcoming 911 save for the fact that the model would not be an electric variant upon launch, although it could be an option somewhere down the line. Achleitner stated that they don’t necessarily have to be the first in this regard with the 911. What would be crucial, he added, would rather be that every innovation be offered in a typical Porsche manifestation. 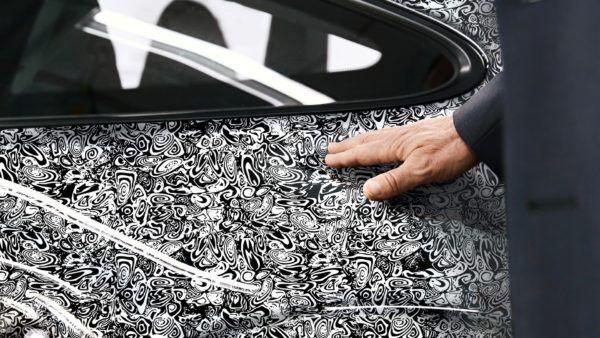 Achleitner did not reveal which autonomous features the car would have, but hinted at an advancement as compared to the outgoing model, adding that the driver will always be the focus of the 911. He was quoted saying that the joy of driving always has to be in the foreground and that’s why a 911 will always have a steering wheel. If autonomously driving cars break through more quickly than expected, then the 911 will be one of the last cars to drive autonomously. 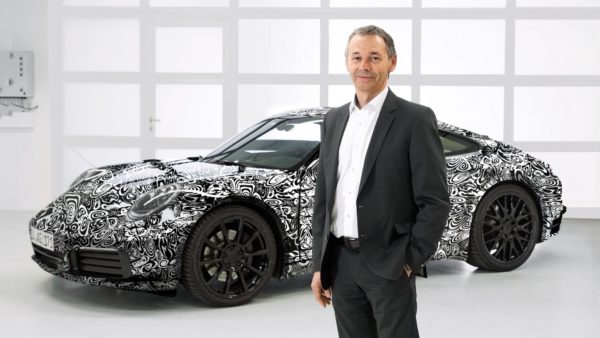 Coming to the model, the new Porsche 911, which will debut in its eight generation later this year, will come with a host of visual and feature upgrades. The model will also feature driver assistance systems which will also have the option of being switched off by the driver. More details are likely to surface soon. Stay tuned for updates.