Results of the 2019 J.D. Power India Two-Wheeler Initial Quality Study are out. A dependable source of information, it has found that instances of initial quality problems are 40% higher (an increase of 45 problems per 100 vehicles) among owners who reported having travelled more than 3,500 kilometres on their newly purchased two-wheeler. This is compared to owners who travelled 3,500 kilometres or less. The study also finds that manufacturing/ supplier quality-related problems are higher by (30 Problems Per 100 vehicles) among owners who reported similar usage. Whereas this difference is less (13 PP100) when it comes to design-related problems. A lower PP100 score reflects better quality performance, where ‘PP100’ stands for problems per 100 vehicles. 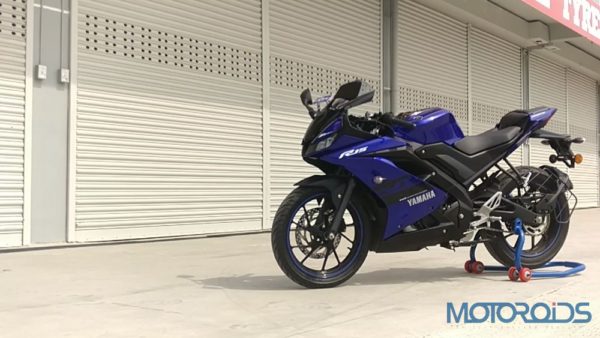 The 2019 India Two-Wheeler Initial Quality Study (2WIQS) is based on evaluations from 8,905 owners who purchased a new two-wheeler vehicle between March 2018 and October 2018. The study includes 85 two-wheeler models from nine makes. It was fielded from September 2018 to December 2018 in 45 cities across India and measures problems owners experienced with their new two-wheeler during the first two to six months of ownership. 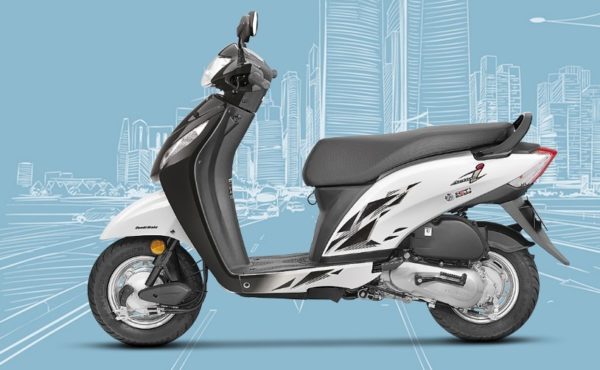 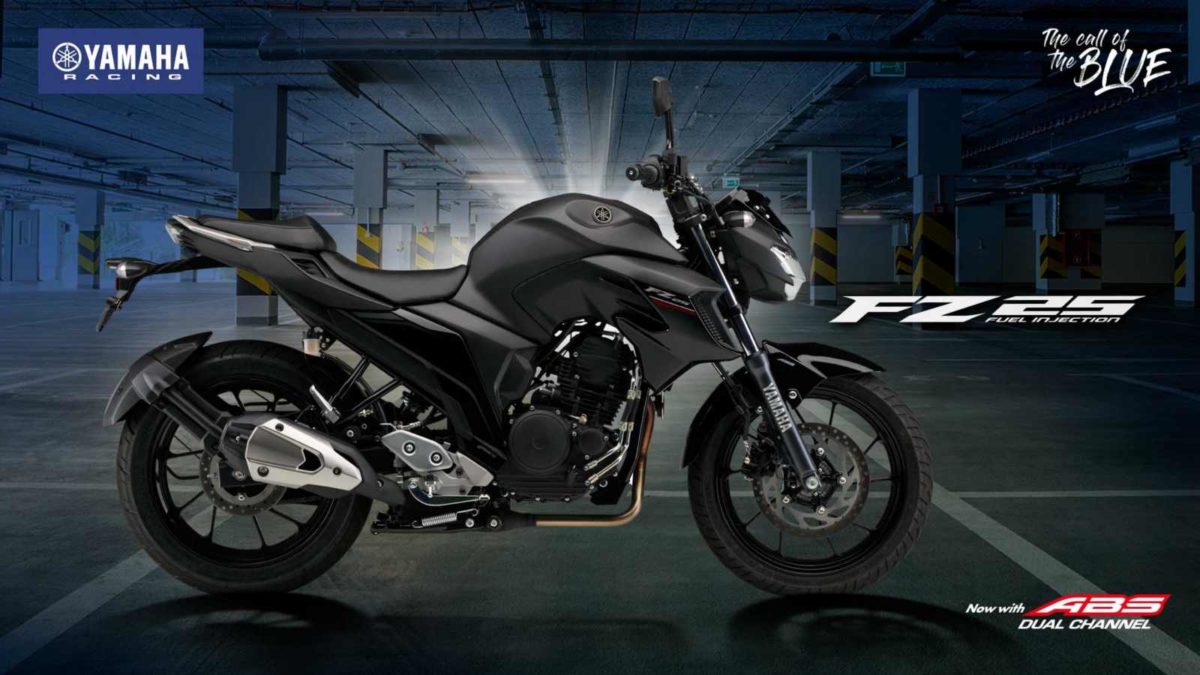 Some of the key findings of the study are as follows: 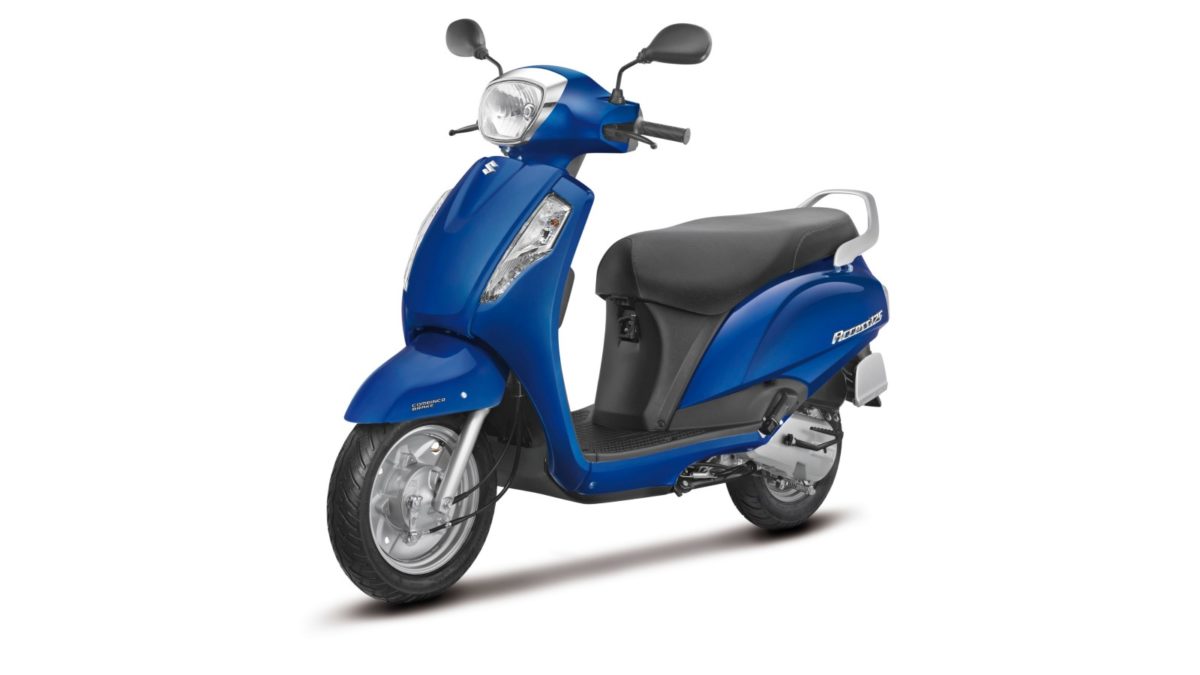 The Study Rankings are as follows: