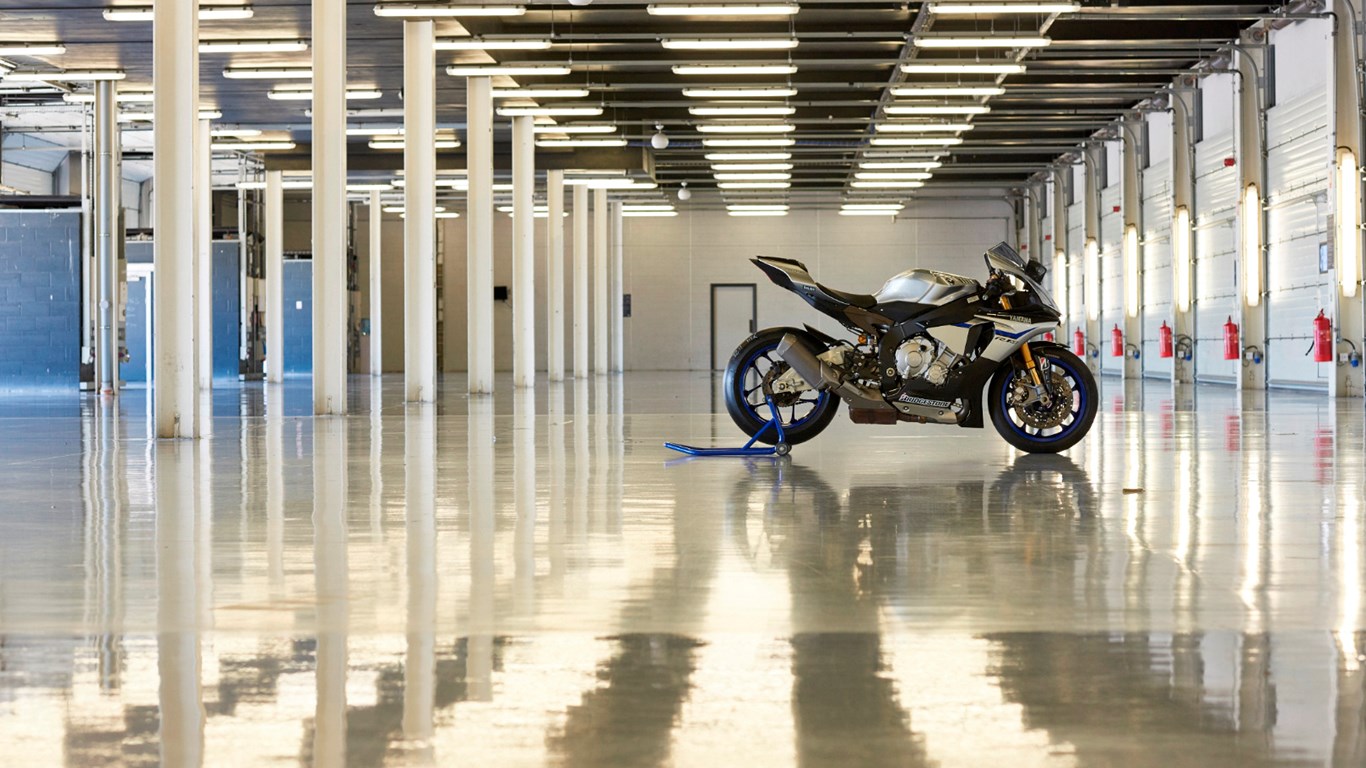 Yamaha is back with a fresh batch of YZF-R1M motorcycles with online application system going live on Tuesday October 11, 2016. Yes, Yamaha is now accepting reservations for the 2017 edition of this exclusive and limited edition track and race bike. The Yamaha YZF-R1M is inspired by the MotoGP-winning YZR-M1 machinery and is aimed to offers private riders and race teams the opportunity to experience the latest factory bike technology. Both the 2015 and 2016 editions of the YZF-R1M were sold out within a short time so make sure you register for the 2017 model right away at the official website here.

Video: Everything about the 2015 Yamaha R1M explained in motion 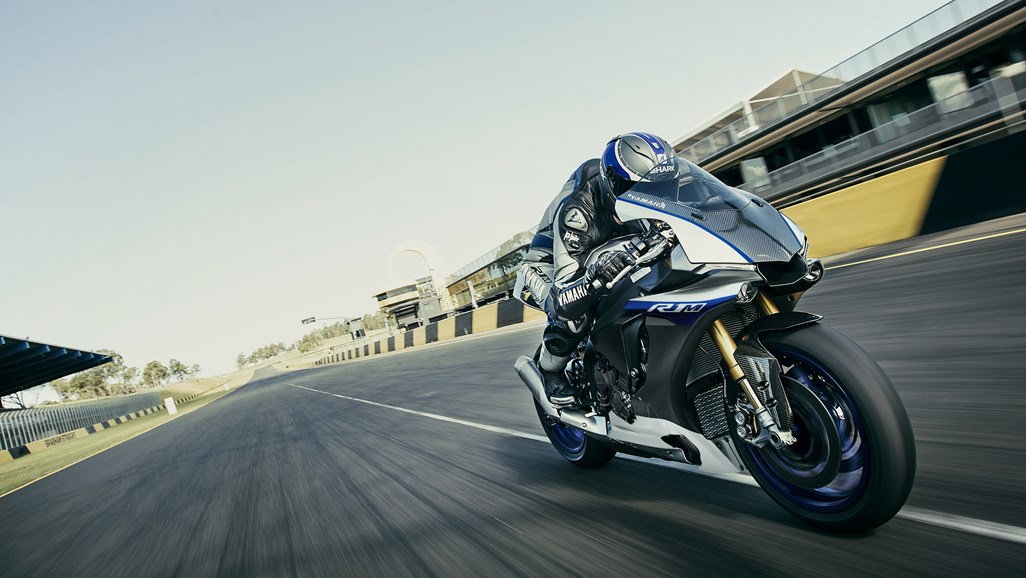 All customers who purchase the 2017 YZF-R1M would also get a chance to attend the two-day long exclusive Yamaha Racing Experience that will be held in summer 2017 at some of Europe’s most famous racetracks. This once in a lifetime experience will cover all key aspects of race bike preparation and set up, and will include classroom and on-track tuition from current and former racing stars. 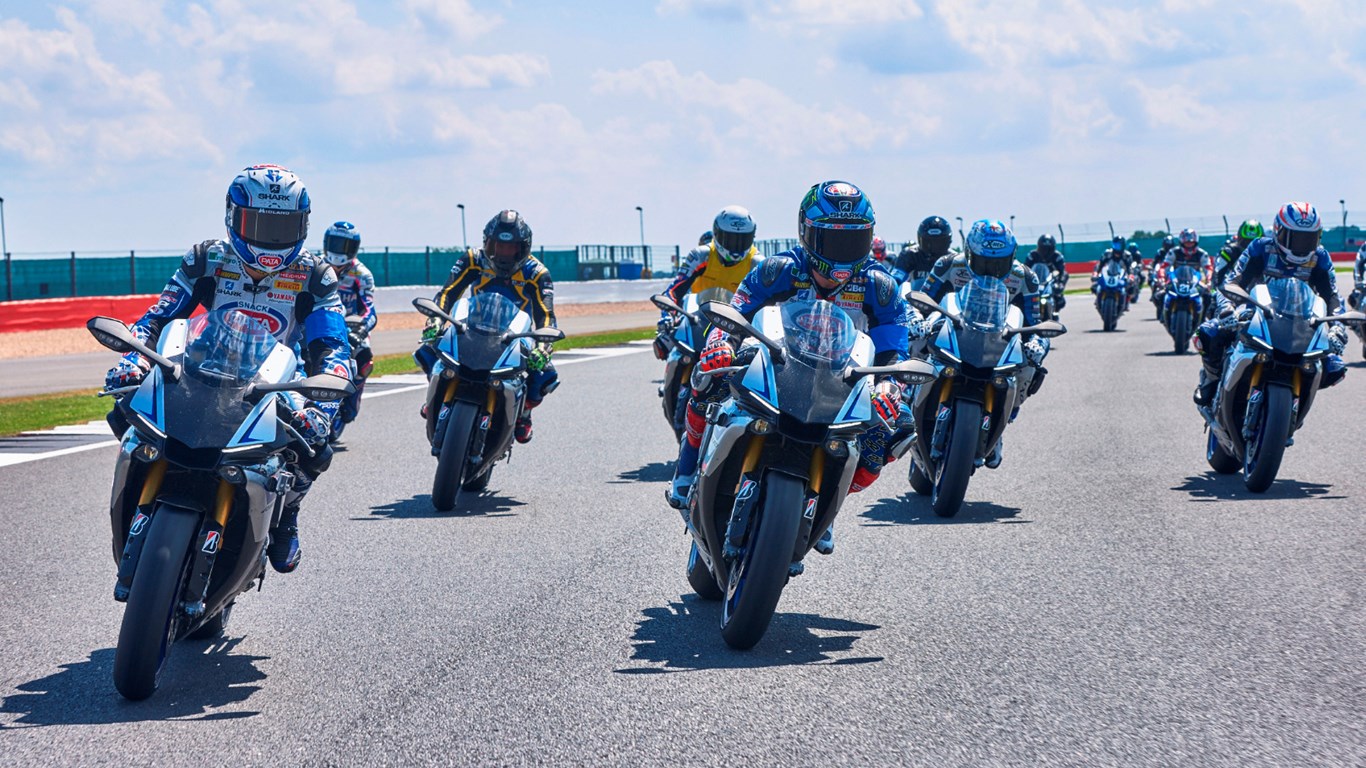 Unless you have been living under a rock, you would know that the R1M is the premium variant of the YZF-R1. The engine propelling the motorcycle is a 998cc liquid-cooled, 4-stroke, in-line four- cylinder, 4-valve system with a crossplane crankshaft that develops maximum power 200PS @ 13,500 RPM and 112.4Nm of torque @ 11,500 RPM. It’s the hardware that makes the YZF-R1M so special. 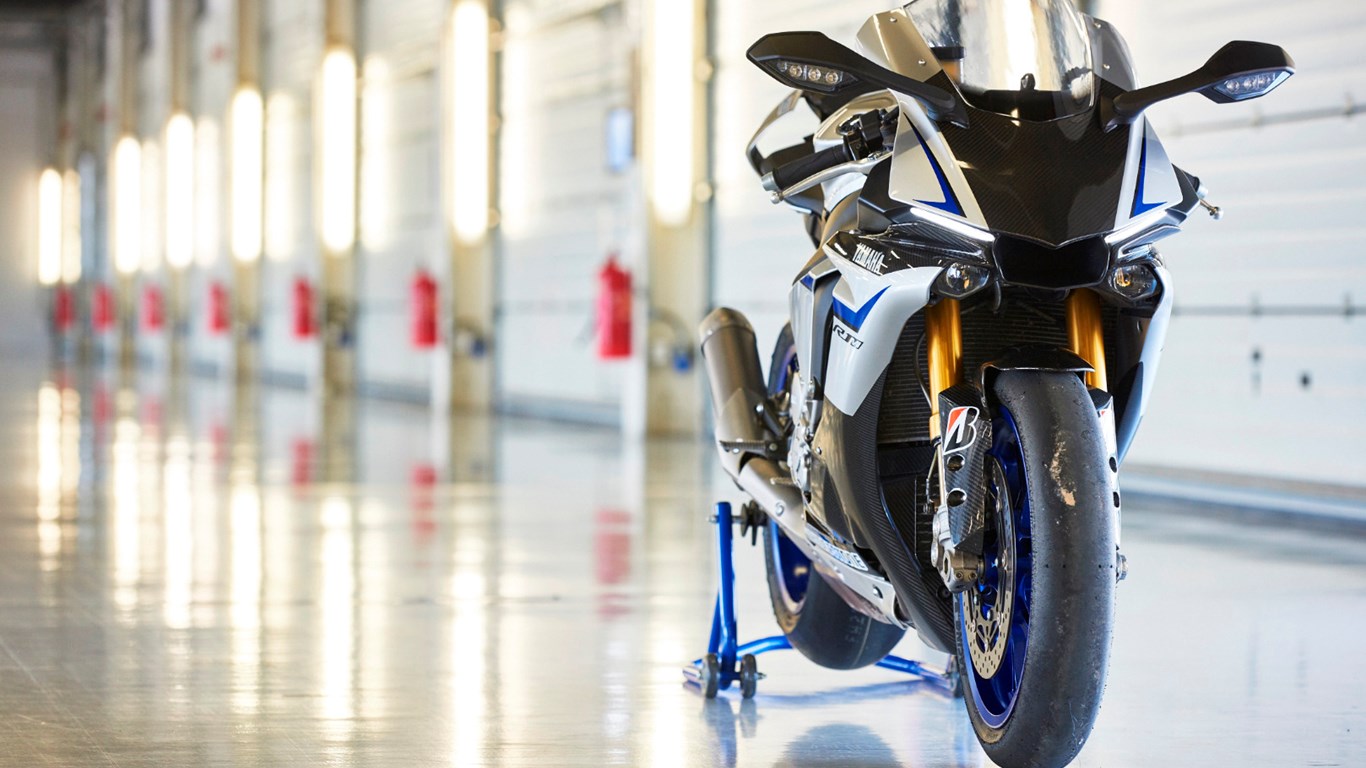 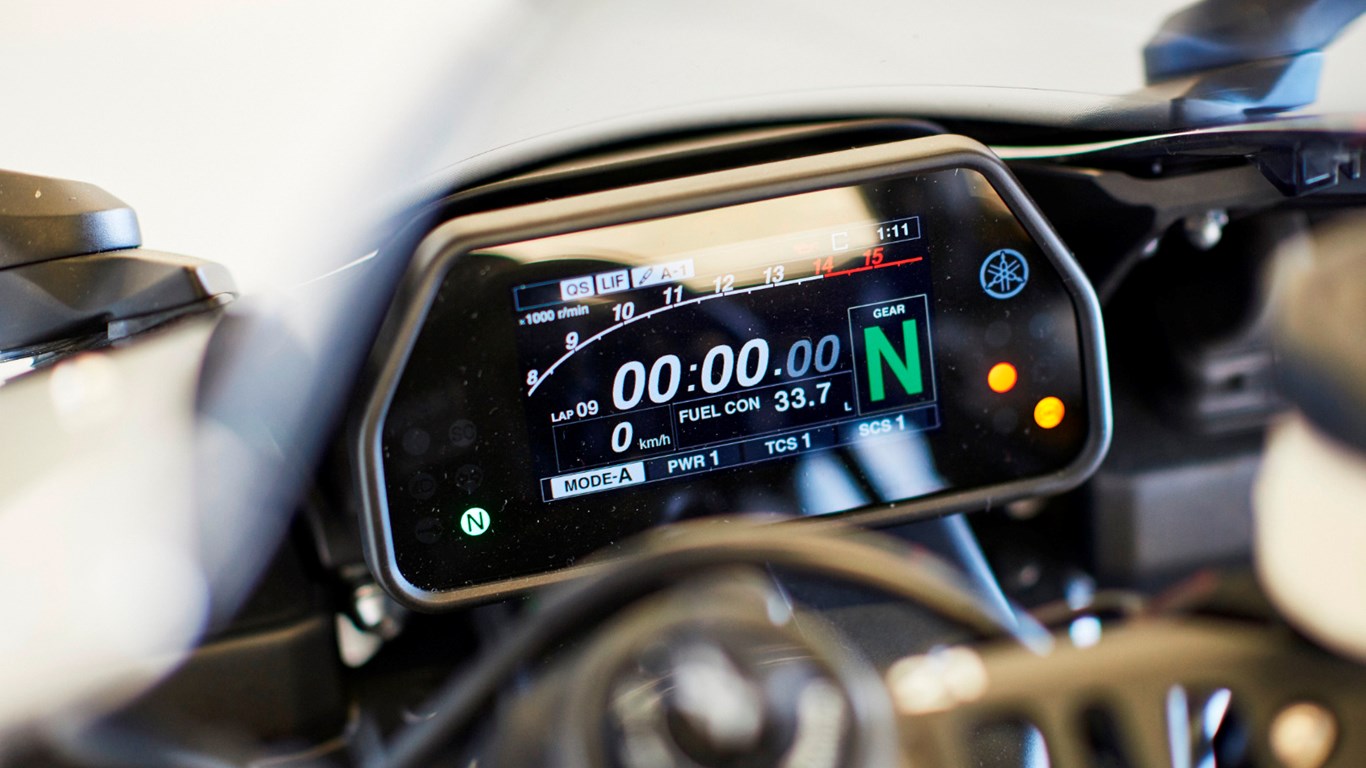 What do you have to say about the new Yamaha YZF-R1M? Share your views with us through the comments section below.