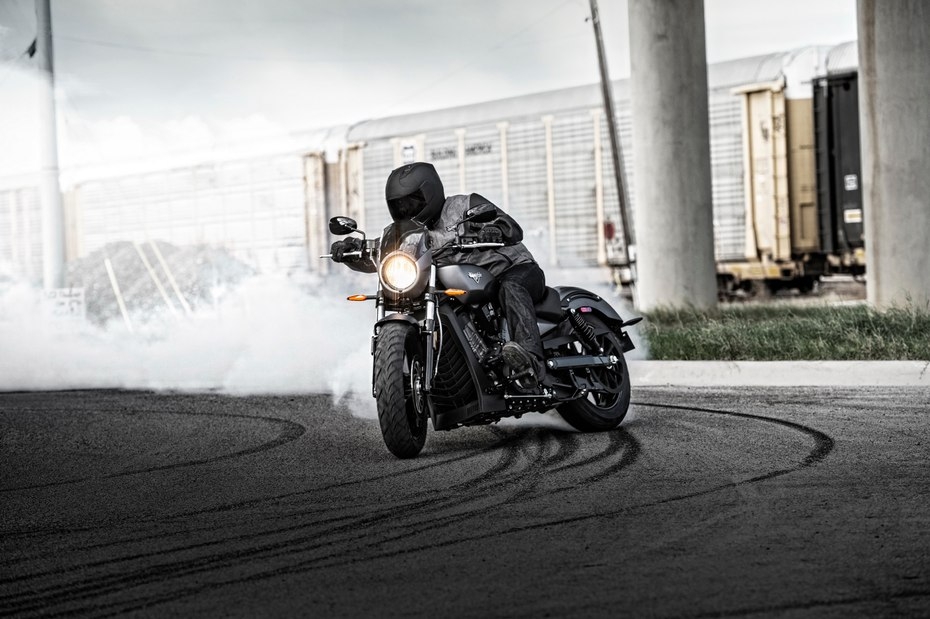 Polaris owned Victory Motorcycles have pulled the covers off their all new 2017 Victory Octane. Dubbed as the modern modern muscle bike, the Victory Octane will be available in the U.S. at prices starting from $10,499 (INR 7.2 Lakhs) while in Europe it will be sold for prices from €12,950 (INR 9.8 Lakhs). 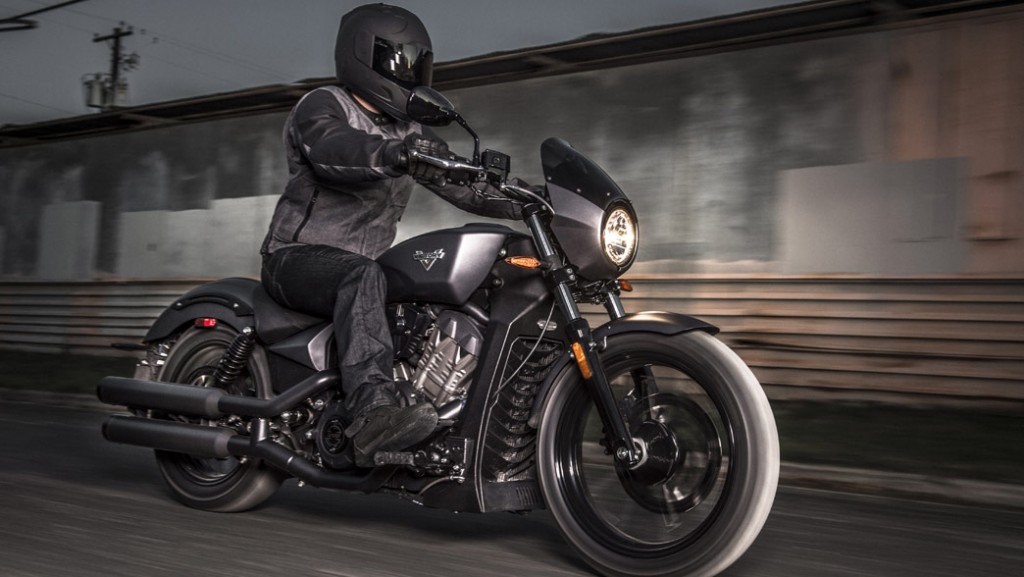 The maker states that the Octane is the most aggressive motorcycle they have ever built. Styled with hard lines, sharp creases and a bullet cowl at the front, the Octane looks lean and mean. The cruiser gets a racing-inspired handlebar as seen on drag bikes. The bespoke handlebar setup is said to put the rider in a forward, engaged position. The instrument console is equipped with circular dials of a speedometer and a tachometer. The tacho also comes with a shift light, an amber light that lights up to indicate optimal shift points. 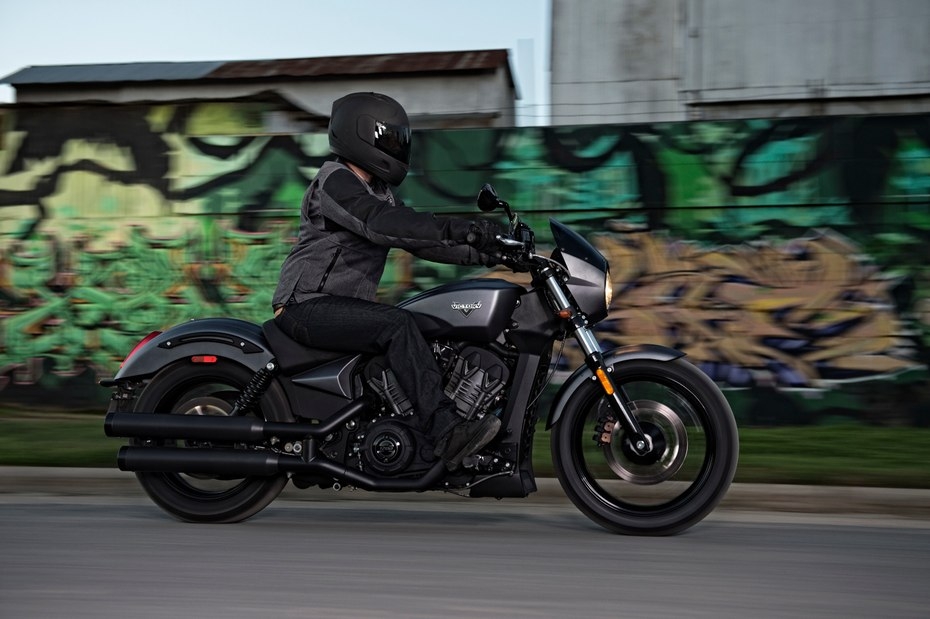 The 2017 Victory Octane draws power from an 1179cc liquid cooled V-twin DOHC engine equipped with sequential fuel injection. The engine is based on the Project 156 racer that competed at the Pikes Peak Hill Climb, which uses 4-valves heads, dual overhead cams and a liquid cooling. The setup is similar to that of the 1,133cc powerplant powering the Scout by Indian Motorcycles. The Octane’s engine is capable of producing 104 bhp of power at 8,000rpm and 103Nm of Torque at 6,000rpm. The power is pushed to the rear wheel by a 6-speed transmission. The bike features a Victory Stage 1 slip-on muffler which is claimed to produce a muscular, throaty exhaust note that complements the cruiser’s demeanour. 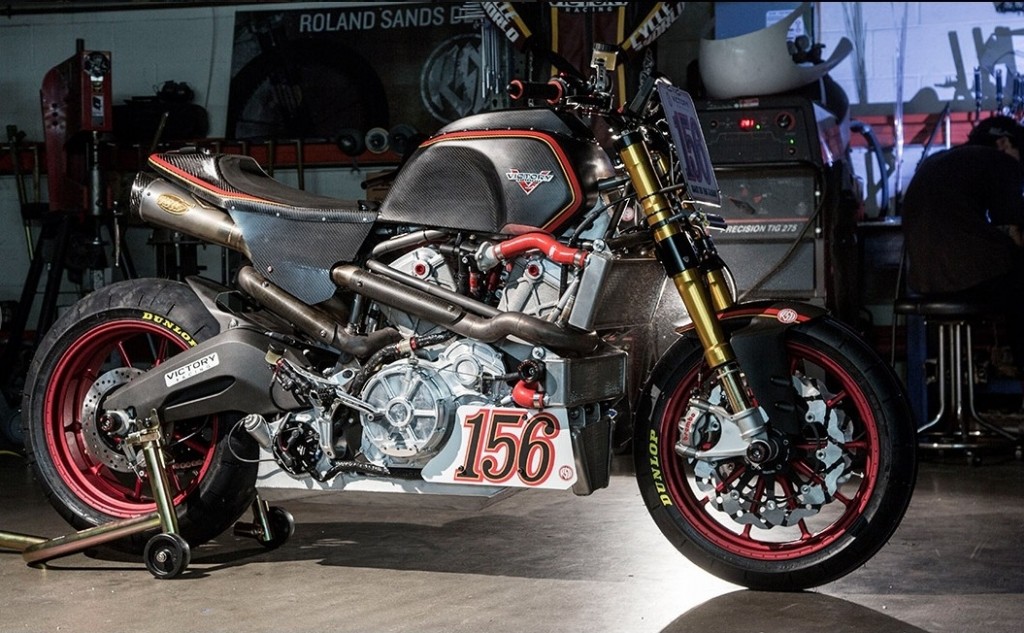 The front suspension setup comprises of two 41mm Damper-Tube forks with dual rate springs. While on the rear, twin shocks with dual rate springs and a 16-way compression adjustability do the duties. The suspension setup can be tuned to suit a rider’s weight and riding style. The cruiser is assisted by a conventional braking system comprising of a 298mm disc with dual piston calliper on the front and a single piston setup at the rear. The 2017 Victory Octane rides on 10 spoke aluminum cast wheels. 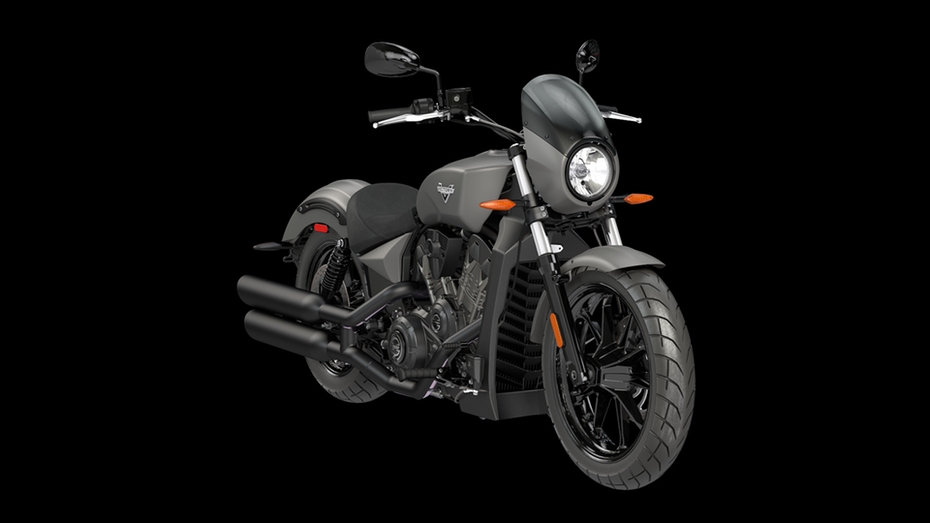 Victory Motorcycles provides a host of customisation options and accessories for the Victory Octane. To make things easy, the makers also offers five package options which consists of various accessories such as exhausts, handlebars, pegs, communication devices and more as per the option a rider selects. The packages are – 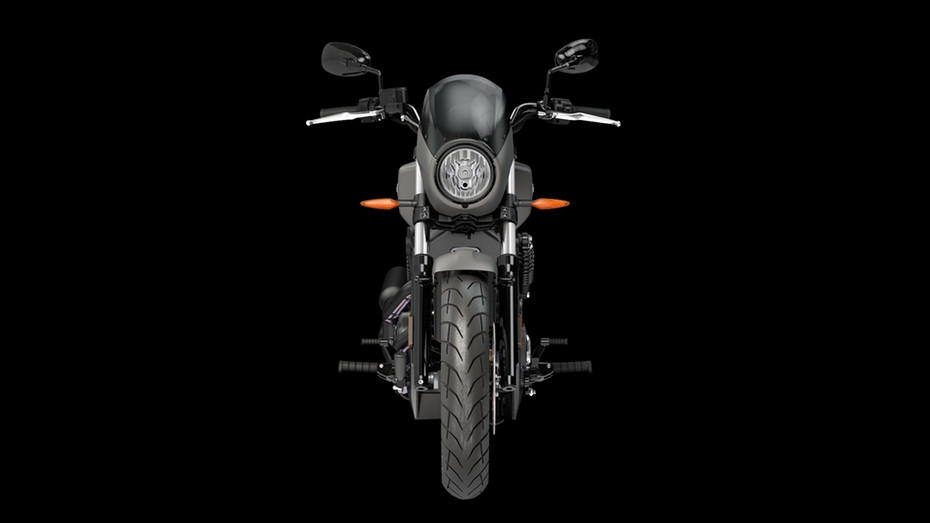 Victory Motorcycles takes a dig at all the other chrome clad cruisers and emphasizes that the Octane features very little bling on it. The blacked-out chassis and power-train with the Matte Super Steel Gray bodywork gives a stylish monochrome look. Claimed to be lightweight and still rigid, the aluminium frame provides a sharp steering geometry and 32-degrees of lean angle. 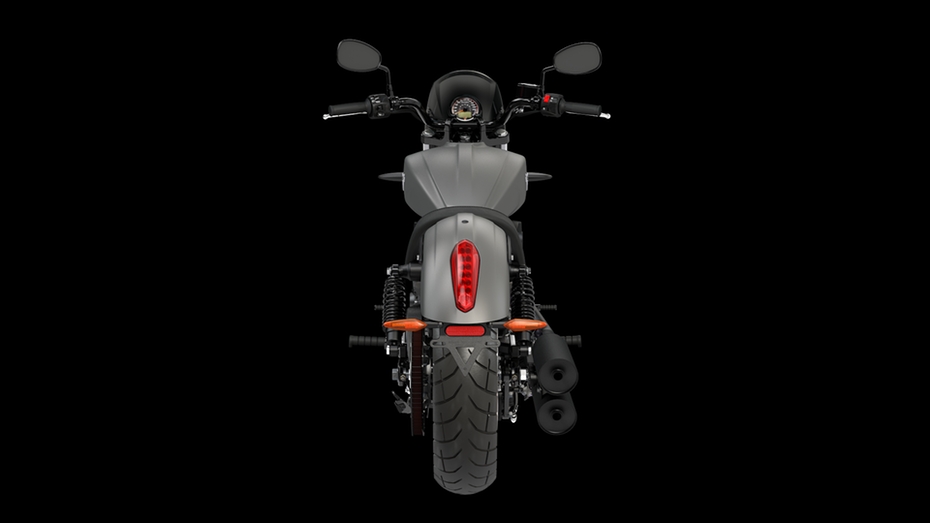 For now there are no official words on the availability or deliveries, but it can be assumed that the Octanes will roll out by the later part of the year. The first 100 motorcycles that will roll out will be offered with a special engine right side plate honouring Project 156’s inspiration.