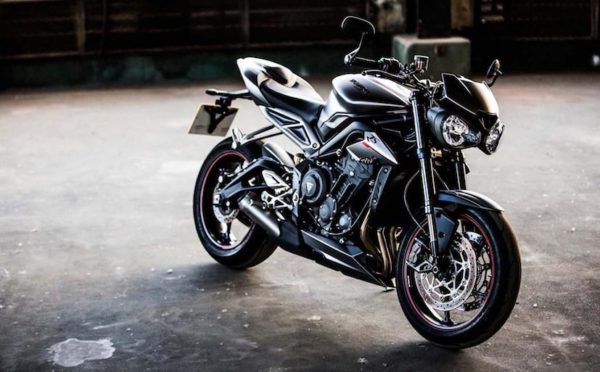 The all-new, angle adjustable colour 5” TFT instruments for riders to access the new on-board computer. There are three different screen display styles to choose from, pre-set to the riding modes and changeable easily on the move. To ensure that the screen is readable in all weather and light conditions, each of the three styles can be selected with ‘High’ or ’Auto’ contrast. 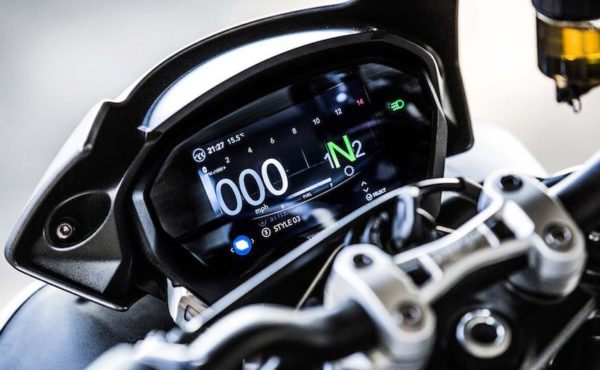 Developed from the race bred ‘Daytona’ engine, the new 765cc Street Triple engine is tuned to deliver a major step up in power and torque. The new engine features more than 80 new parts including new crank, pistons and Nikasil plated aluminium barrels and an increased bore and stroke. The new model comes with its own unique engine set-up, ECU and tune. The ‘RS’ tune delivers the highest level of performance ever for a Street Triple delivering 123PS @ 11,700rpm and a peak torque of 77Nm @ 10,800rpm. 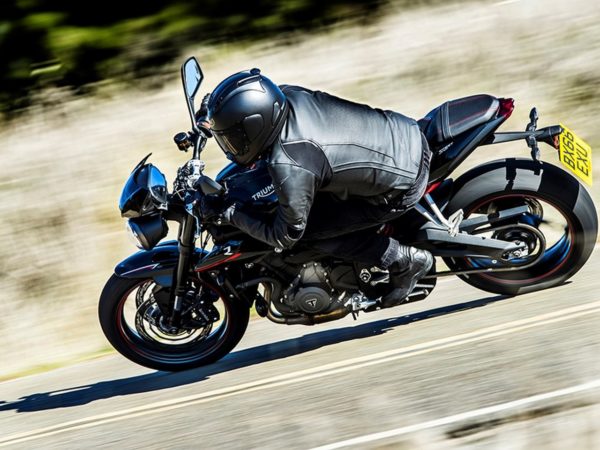 The Street will never be the same again. #ComingSoon #GameChanger pic.twitter.com/qhsdyd66to