The new 2017 Suzuki V-Strom 650 will reportedly arrive via the CKD route which should enable the Indian arm of the Japanese two-wheeler maker to price it competitively. Expect the motorcycle to be launched between INR 6-7 lakh (ex-showroom) price tag. 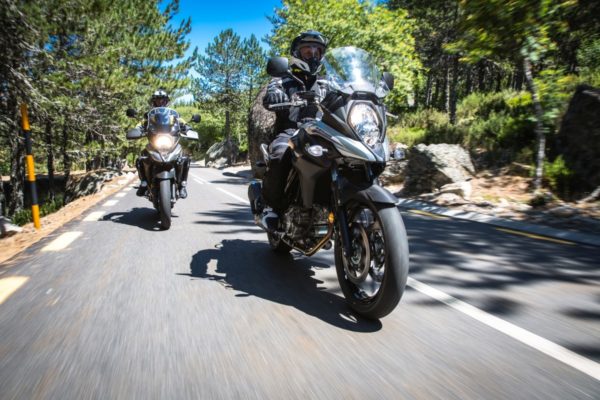 While there is no official announcement by Suzuki about the India launch date of the V-Strom 650, a recent report by Bikewale suggests that the motorcycle will be launched in March 2018. 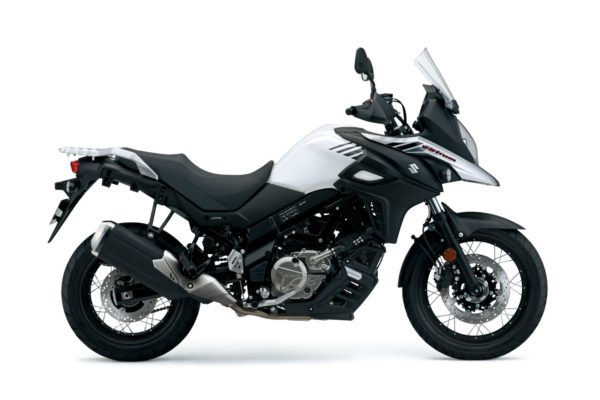 Visually, the new 2017 Suzuki V-Strom 650 twins have been styled in line with the bigger V-Strom 1000 and now feature a narrower design for the tank, slimmer frame covers and a new tail section that can be used to accommodate a three piece luggage set. The dual headlight format makes way for a vertically stacked headlight setup. The off-roading version, christened as the XT, comes equipped with wire-spoke wheels and hand guards for better absorption on uneven surfaces and added protection respectively. 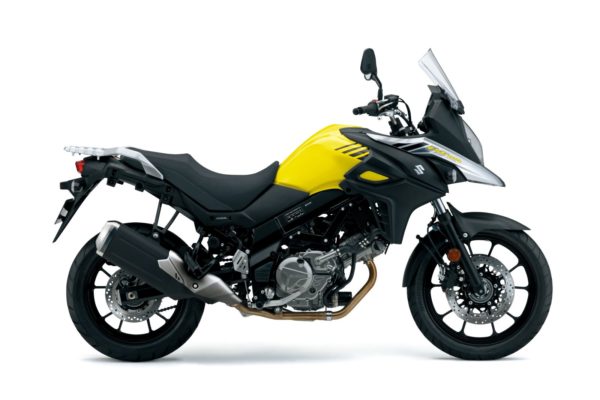 The 645cc V-Twin motor now produces 70 PS at 8800 rpm while the peak torque of 62 Nm comes up at 6500 rpm. The increase in the output can also be attributed to the new exhaust that also helps shed some weight. A new feature for the model that has been borrowed from the V-Strom 1000 is the two mode traction control system that includes the can be switched off too. The system monitors various aspects such as gear positions, crank positions and throttle positions apart from the speed of the front and rear wheel. 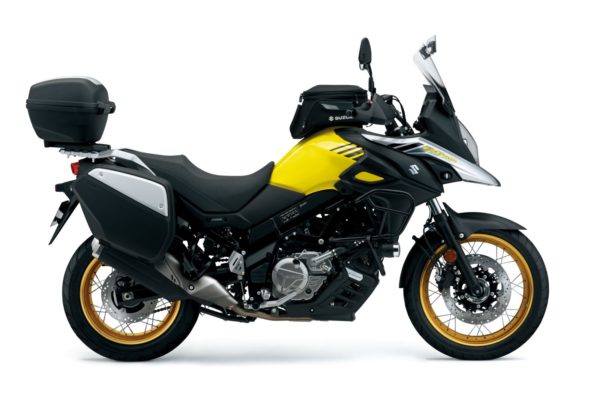