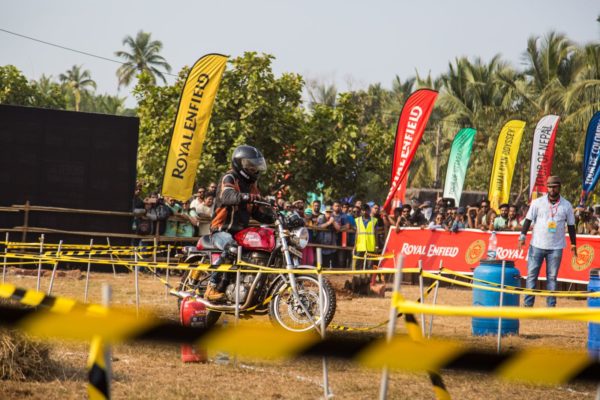 The festival was also witness to the first ever community unveil of Royal Enfield’s new ground-up modern twin motorcycles, the Interceptor INT 650 and the Continental GT 650. Exclusive for the community members who have defined and grown the brand’s culture over the years, the unveil was hosted by Siddhartha Lal, CEO and Rudratej Singh, President, Royal Enfield. 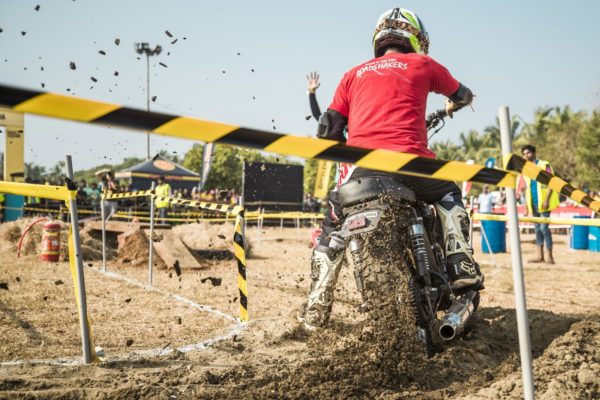 The road to Rider Mania commenced with countrywide rides in key cities with Royal Enfield clubs and communities participating in large numbers. Rider Mania 2017 saw participation from attendees from diverse backgrounds and geographies. Enthusiasts rode from as far as Delhi, Gwalior, Ahmedabad, Jaipur, Bhubaneswar and even far flung cities of Kolkata and Guwahati for the annual get-together relishing every moment leading up to Rider Mania. 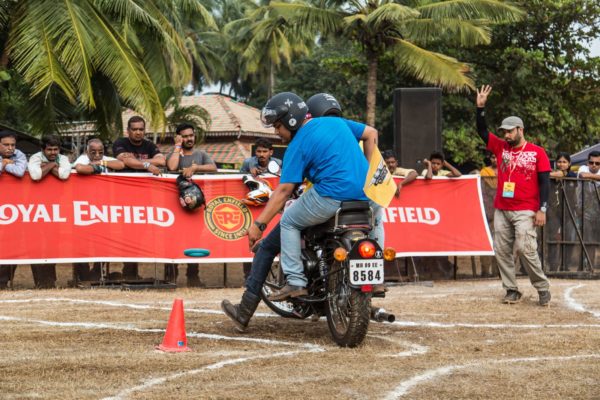