The Bengaluru leg of Maruti Suzuki Autoprix 2017 (Season 1) concluded at the Auto Museum Ground, Mailasandra. This was the first round of the nationwide competition being held across 7 cities. Bengaluru witnessed three days where over 100 contestants competed on a specially curated undulated track with tight and twisty turns and variations in surface. 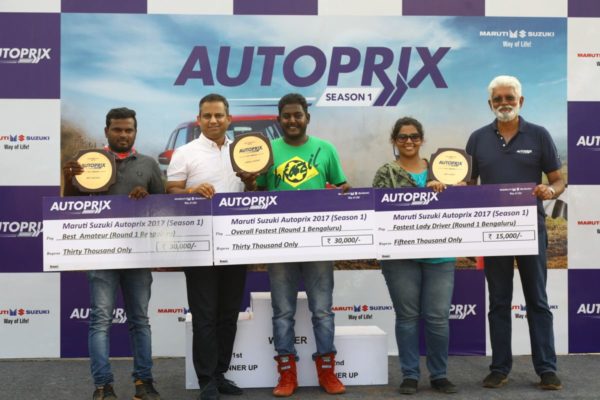 The  2017 Maruti Suzuki Autoprix (Season 1) is giving the participants a chance to literally arrive and drive, with a simple on the spot registration process where people can participate with their everyday cars without modification and graduate to cross country rallies in future.

The contest reached out to many motorsport enthusiasts eager to showcase their grit and test their driving skills, by providing them an opportunity to taste the adrenaline rush in a safer environment. The racing contest will be carried forward in Pune, with its first West Zone round being held on  22nd, 23rd and 24th of September. The winners of the Bangalore round will now further compete in South Zone’s second round held in Coimbatore from 27th – 29th October. 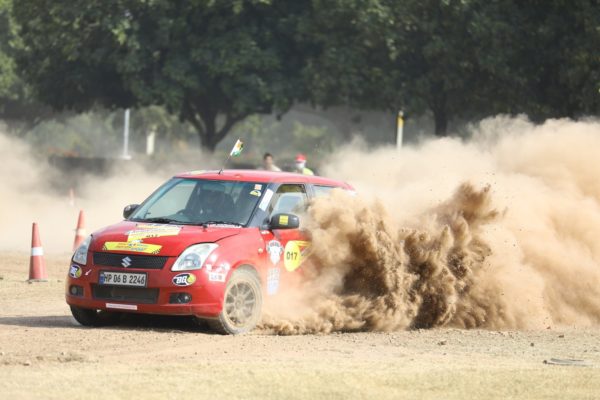 Some notable mentions from the journey in Bengaluru: