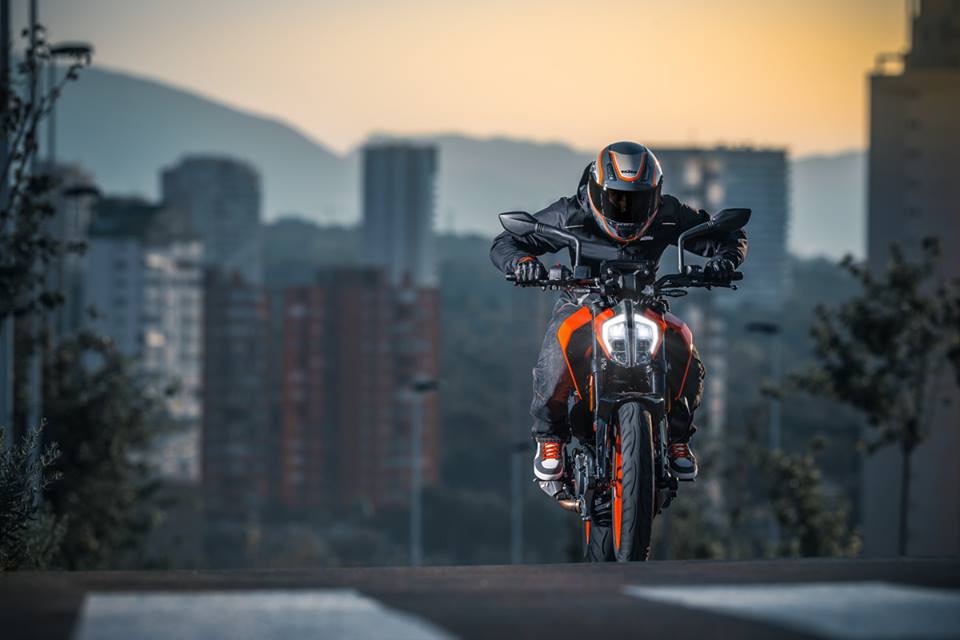 After multiple spottings of the upcoming Duke 390 in India, Austrian motorcycle manufacturer KTM unveiled the 2017 edition of the model at the 2016 EICMA show in Milan. Now, about a week after the model made its world debut, sources indicate that the India launch of the 2017 Duke 390 is not far away.

Sources suggest that the 2017 KTM Duke 390 will be launched in India in the month of April next year. Meanwhile, the new RC 390 has also been added to KTM India’s official website which hints that the updated fully faired motorcycle will also arrive to the Indian market very soon. Currently, Bajaj Auto’s plant in Chakan, Pune, serves as the production facility for the various models of KTM such as the Duke and RC 125, 200,250 and 390. 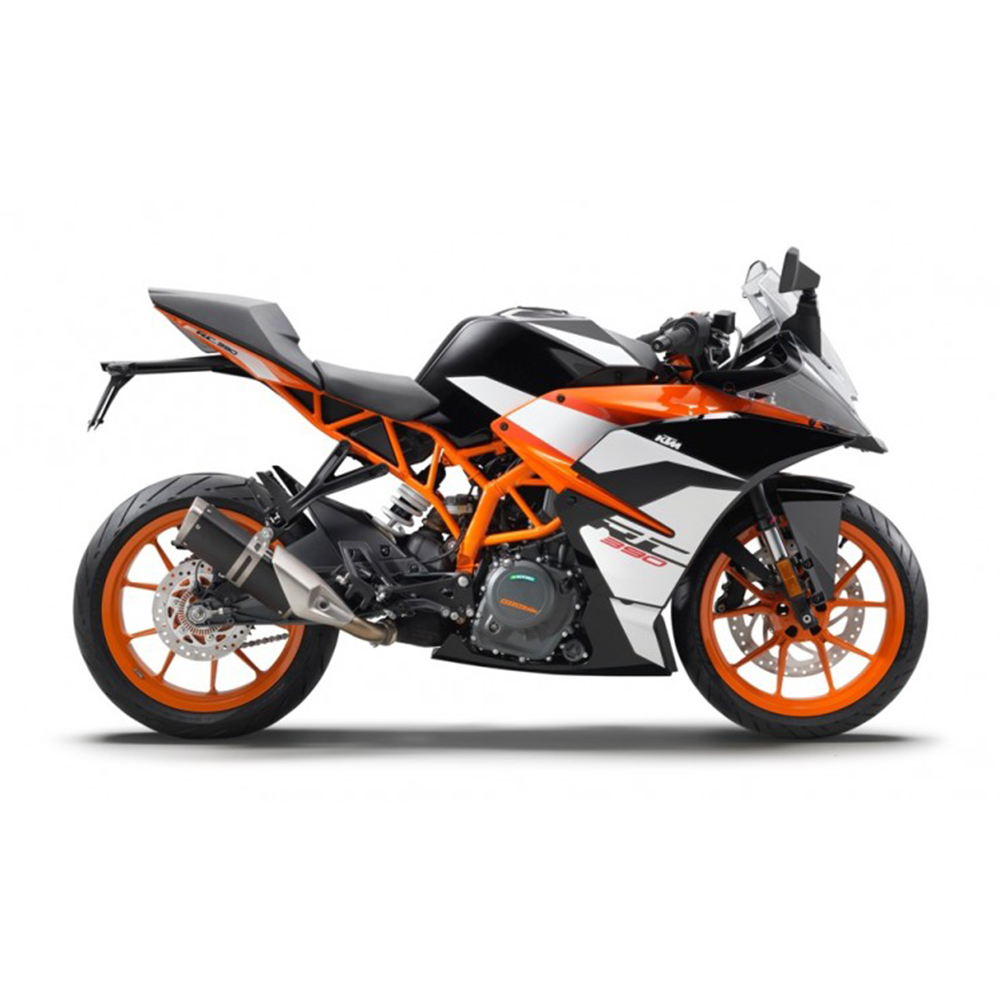 Mechanically, the new 390 Duke and the RC390 will draw power from a Euro-4 compliant 373.2cc single cylinder liquid cooled motor that produces 44 hp of power and 35 Nm of torque. Transmission duties are taken care of by a six speed transmission. The underbelly exhaust on both the models has been replaced by a conventional side-mounted exhaust.

Features on the new, India bound KTM 390 twins include Ride-By-Wire, slipper clutch and switchable ABS. The new Duke 390 receives a TFT digital instrument cluster optional MY RIDE multimedia interface that includes a hands-free kit and an audio player while the RC 390 will continue to sport the digital LCD instrument cluster from the outgoing model.

Meanwhile, the KTM India’s official website seems to be under some kind of a maintenance as the Duke 200 has gone missing and the naked motorcycle tab lists the Duke 690 and Duke 690 R along with the new 2017 Duke 390. The supersport tab, on the other hand, lists two RC200 models along with the new RC390.