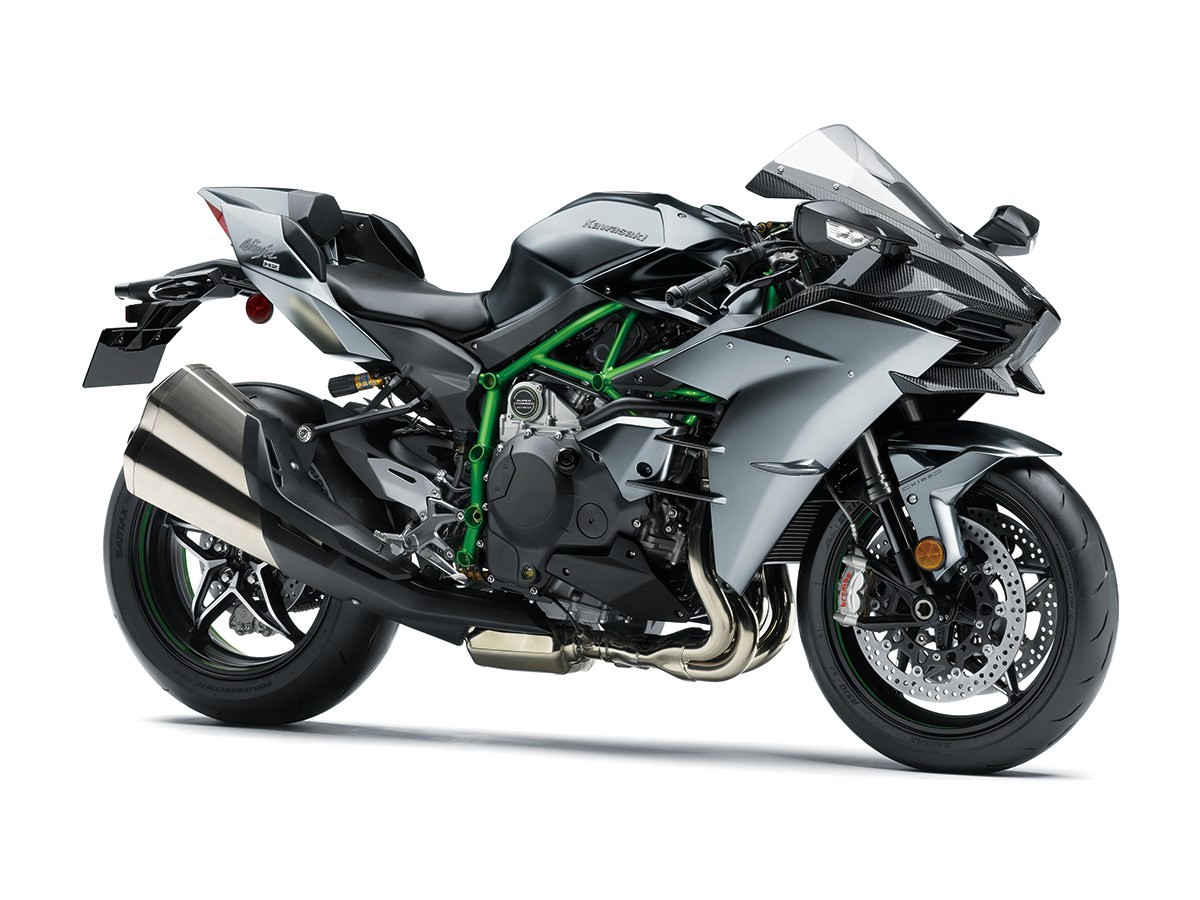 The festive season for sports bike enthusiasts seems to have begun early on a rather exciting note! Kawasaki India has recently announced the launch of the new supercharged models in India. The Japanese motorcycle manufacturer has launched the 2017 H2, limited edition H2 Carbon and the track-only H2R in India. Prices for the models stand at INR 33.30 lakh, INR 39.80 lakh and INR 69.80 lakh (all prices, Ex-showroom Delhi).

The Kawasaki Ninja H2 Carbon, as the name suggests, receives a carbon-fibre reinforced polymer upper fairing cowl besides the custom silver mirror paintjob seen on all other models. Limited to just 120 units, each of the H2 Carbon models will feature the serial number on the supercharger plate seen on the engine of the superbike. 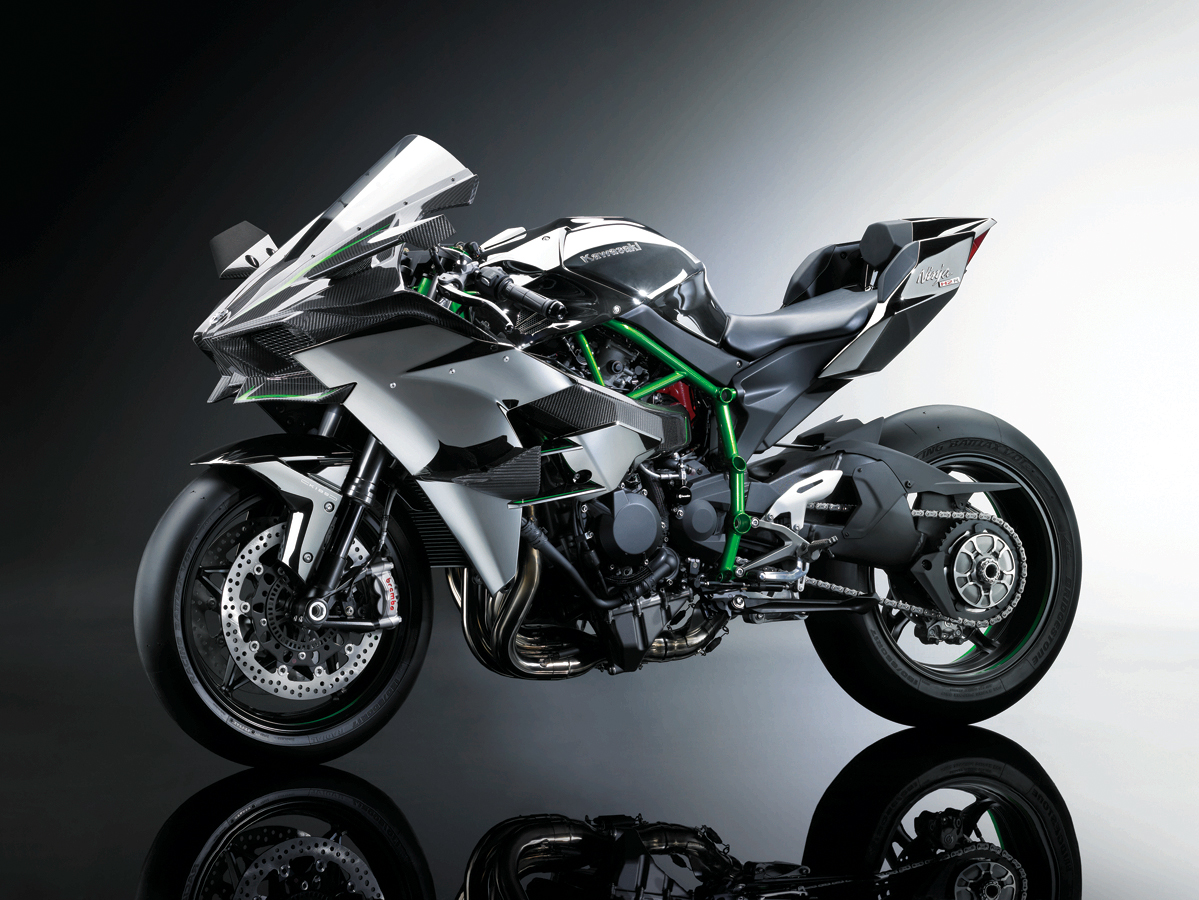 Upgrades to the 2017 H2 include a new Öhlins TTX shock at the rear, redesigned shock linkages, Bosch six-axis inertial measurement unit (IMU) with cornering ABS and a quick down-shifter for the transmission. Also on offer is the “bank angle” display that shows you the lean angle of the bike. It has been designed to capture the maximum lean angle during a specific ride as well.

Also read: How’s it like to own the Kawasaki Ninja H2 in India? Owner Pushkar Khot shares his experience

No changes have been made to the engine of the 2017 H2, although it now complies with the Euro 4 emission norms. Propelling the 2017 H2 is the 4 cylinder liquid cooled 998cc supercharged motor that produces a power output of 210 PS while the peak torque is rated at 133.5 Nm. The H2R, on the other hand, is tuned to produce 326 PS and 165 Nm of torque.