Bajaj fans have a reason to rejoice as the company has teased the 2017 Pulsar NS200. Bajaj Auto has shared a teaser image revealing the silhouette of the upcoming edition of the highly anticipated NS200. It is believed that the new NS200 will return with a fuel injected engine that would now be BS-IV emission compliant. 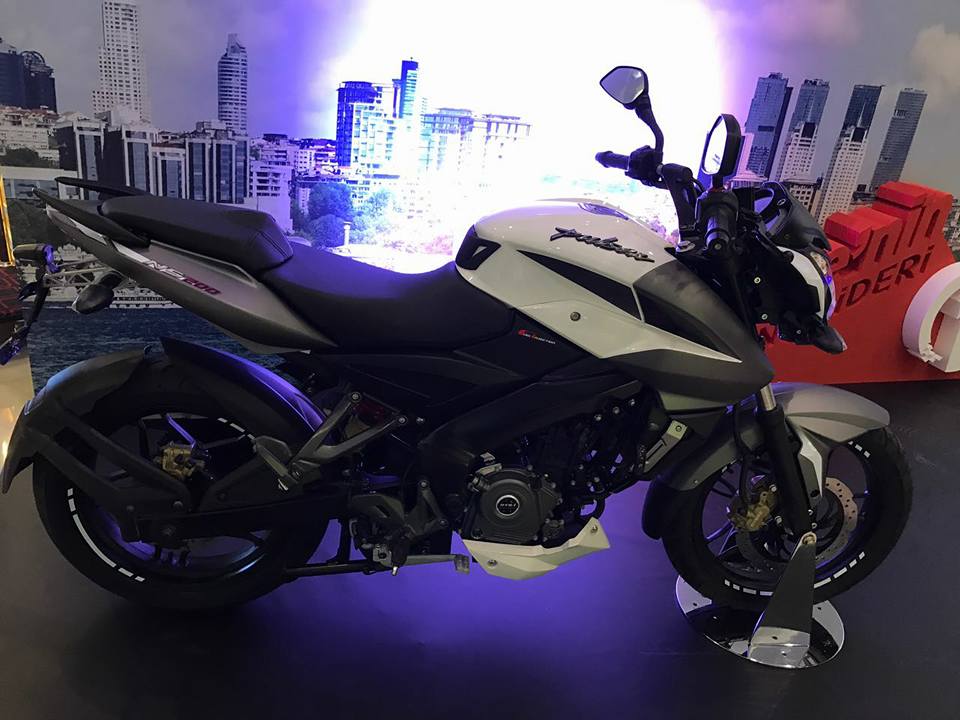 Expect the new Pulsar NS200 to receive a new dual-tone paint scheme and a relocated ‘Pulsar’ logo. The company is also likely to equip the motorcycle with an engine cowl. With the upcoming 2017 safety norms due to come into effect soon, Bajaj Auto could also offer optional ABS on the new NS200.

Also read: VIDEO: Watch the Bajaj Pulsar NS150 Compete With a Gymnast in its Debut Video

In the previous generation model, the NS200 sourced power from a 199.5cc single cylinder, liquid cooled carburetor equipped engine that was tuned to produce 23.52 PS at 9500 rpm and 18.3 Nm at 8000 rpm.  This motor came mated to a six speed transmission that’ll be carried over on the MY2017 model. 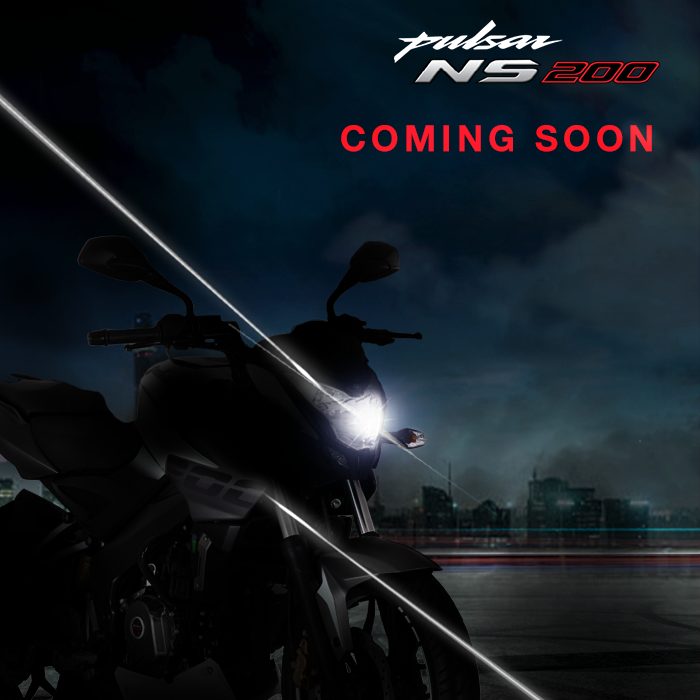